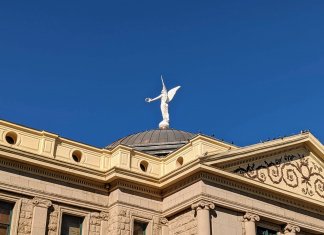 Arizona
Political junkies who love a good soap opera should tune in to Arizona’s Legislative District 6, where the 2020 election could end the Republican’s “trifecta” control of the Governor’s Office, the State House and the Senate. 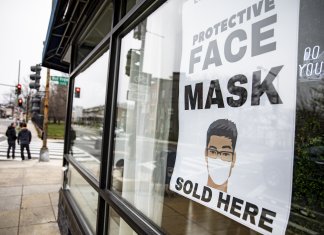 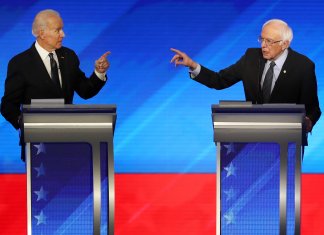 Arizona
Unlike the Nevada, Texas and California primaries where Sen. Bernie Sanders carried the Latino vote in large margins over former Vice President Joe Biden, Latino voters in Arizona are split almost evenly among the two likely Democratic nominees for president, according to a new poll by Univision Noticias and Arizona State University. 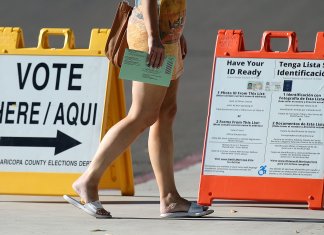 Arizona
An attempt by Maricopa County Recorder Adrian Fontes on Friday to address coronavirus fears by mailing early ballots to all registered Democrats who didn’t already request one for the March 17 presidential preference election was blocked by a judge.

AG: Remote meetings due to coronavirus OK under open-meeting law 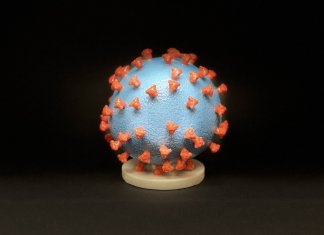 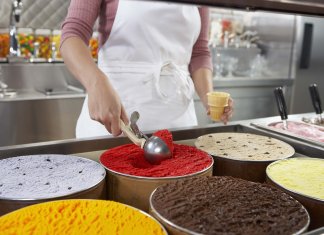 Criminal Justice & Policing
A viral social media trend last summer — people posting images of themselves opening and licking ice cream before putting it back on the shelf — did not sit well with state Rep. T.J.... 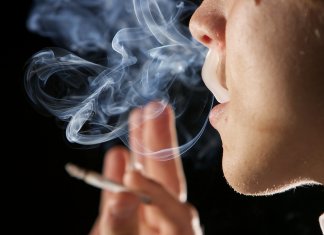 Health
Money collected by Arizona’s medical marijuana program would be used to study links between marijuana usage and violent behavior under a proposal approved this week by Republicans in the Arizona House of Representatives. 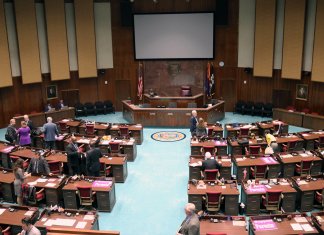 COVID-19
Starting Friday, the Arizona House and Senate galleries will be closed to the public amid concerns about the spread of the coronavirus in Arizona. 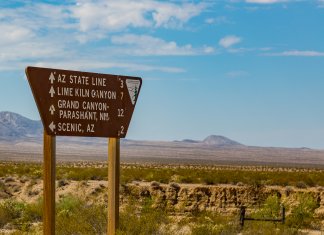 Arizona
The Bureau of Land Management is losing at least half of the employees designated to move west as part of the Trump administration’s controversial relocation plan, leaving a bare-bones workforce to lead the agency. 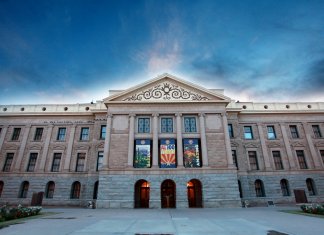