Dissecting the differences between the Democrats 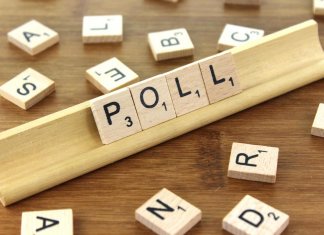 Politics
The latest poll of Arizona’s two most high-profile races by NBC News and the Marist Institute for Public Polling at Marist College follows the recent trend of polling in the contests for U.S. Senate and governor: Democrat Kyrsten Sinema holds a small lead over Republican Martha McSally for the former, while Republican Gov. Doug Ducey has a comfortable lead over Democrat David Garcia.