Somber Ducey warns COVID-19 crisis will worsen before it improves 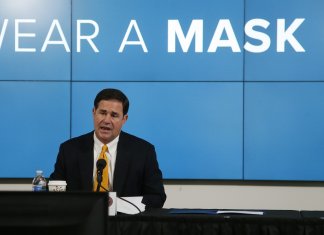 COVID-19
With most Arizonans now living under mandatory face mask requirements while in public for the first time since the COVID-19 outbreak began, Gov. Doug Ducey warned that things are going to get worse before they get better. And even when they start getting better, they’re going to be bad for a while.

In the age of COVID-19, an open letter to Gov. Ducey 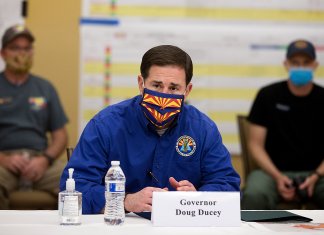 Commentary
Arizonans are dying of COVID-19. I know that can’t be news to you. But it needs repeating, especially given the chaotic mess of a response you’ve led to this once-in-a-lifetime pandemic. 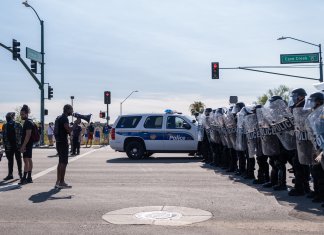 Civil Rights
New videos show the tense moments between police in riot gear and protesters gathered on a crowded sidewalk that led the Phoenix Police Department to fire pepper balls and flash-bang devices on peaceful demonstrators to clear the road in preparation for a President Donald Trump motorcade leaving a campaign event in north Phoenix on Tuesday. 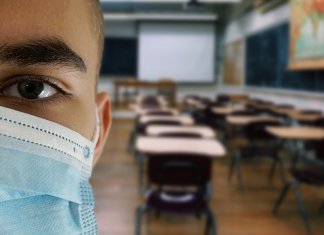 COVID-19
Gov. Doug Ducey and Superintendent of Public Instruction Kathy Hoffman announced a $270 million plan to help K-12 schools open safely in the fall as they grapple with the ongoing COVID-19 crisis.

Capitol Hill
President Donald Trump’s national security advisor, Robert O’Brien, came to Phoenix to kick off a series of administration speeches criticizing China’s government and Communist Party, pledging tough new steps aimed at combating what he called the country’s growing threat to the United States and the world at large. 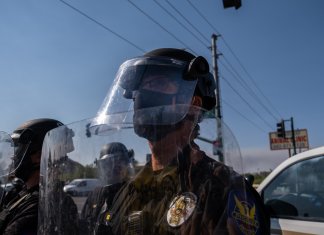 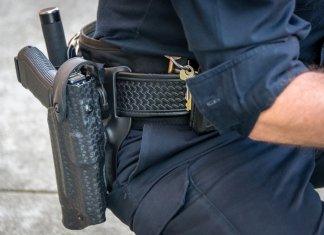 Commentary
While Tempe Union High School District has made strides in supporting student social and emotional wellness, we are still losing far too many of our friends to mental health crises.

Phoenix mandates masks in public, but won’t enforce use at Trump rally 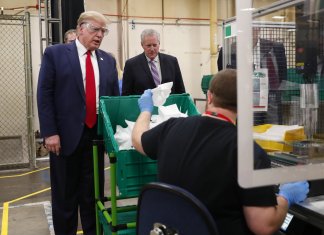 City of Phoenix
On Tuesday, barely 72 hours since the Phoenix City Council implemented a mandatory mask-wearing order, President Donald Trump is scheduled to address an estimated 3,000 people at a “Students for Trump” campaign rally at the Dream City Church in north Phoenix. 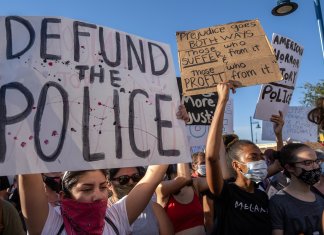 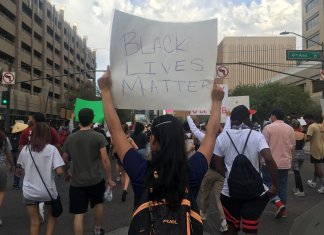 City of Phoenix
The four Arizona residents who were arrested by the Phoenix Police Department after a May demonstration and later taken into custody by U.S. Immigration and Customs Enforcement won’t face any civil or criminal state...
1234...124Page 3 of 124