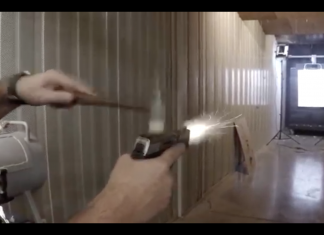 Criminal Justice & Policing
After discovering a critical flaw that could prevent the gun from firing, DPS began hurriedly replacing roughly 1,500 FNS pistols that replaced the previous sidearm in the name of cost savings. 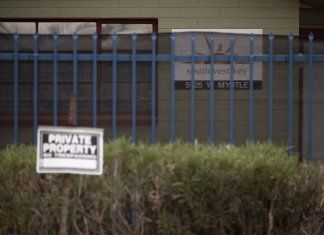 Criminal Justice & Policing
Public records released to the Arizona Mirror shed light into the three reports of child abuse that led the federal government to shut down a shelter for migrant minors in Youngtown in September.The reports... 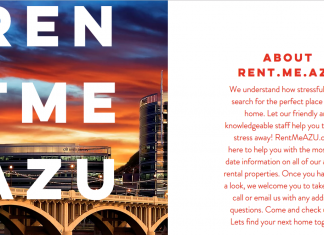 Education
Infamous Tempe landlord Tim Wright appears to have had to change his company’s name, Rent Me ASU, likely due to pressure from Arizona State University. 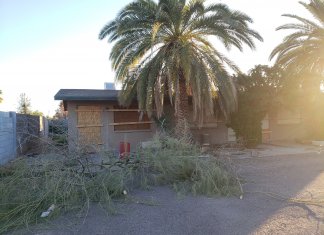 Investigations
Affordable housing is becoming a bigger and bigger issue to residents and politicians alike in Arizona but conflicts between state law and what local municipalities want to do is a major hurdle. 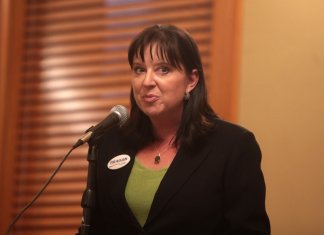 Investigations
Gov. Doug Ducey withheld his approval from the elections procedures manual that Secretary of State Michele Reagan’s Office drafted for the 2018 election after county recorders identified a number of flaws and asked him not to allow it to go into effect. 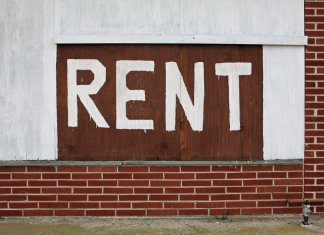 Investigations
The University Lakes Justice Court is frigid, and the regulars seem to know that. They’ve brought jackets along with their paperwork and are patiently waiting for their case to be called.Its Tuesday, and this morning’s docket is not your typical one. It's full of evictions. 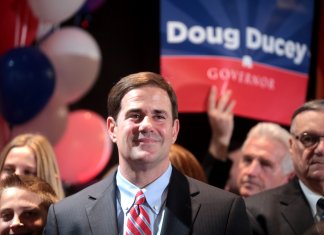 Investigations
Ducey, a prodigious fundraiser, has been the primary beneficiary of that provision. According an Arizona Mirror analysis of the governor’s campaign finance reports dating back to 2016, the double-dipping provision has allowed Ducey to raise at least $200,000 more than he would have been able to under the old laws. 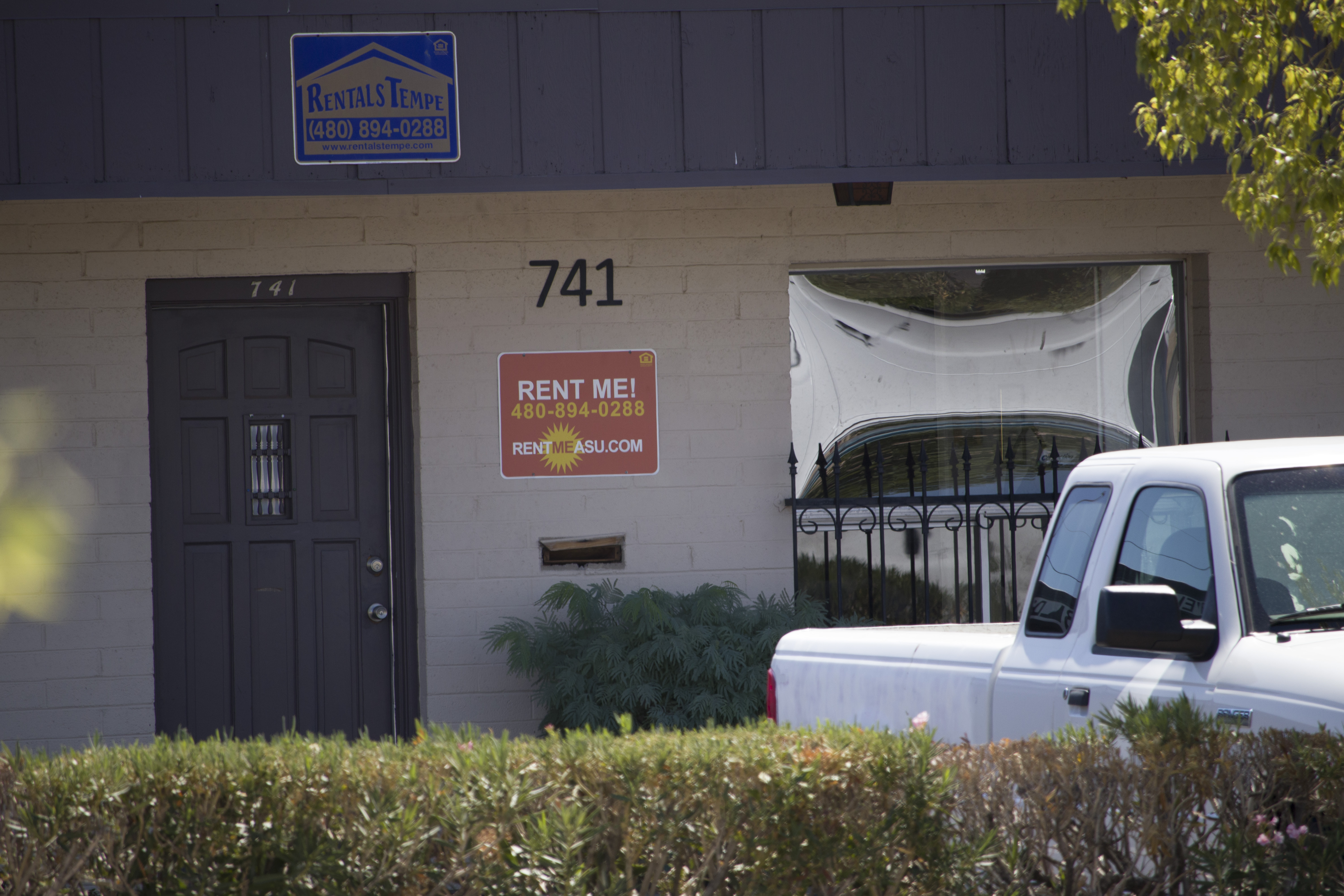 Investigations
Edwin Lambert is an accomplished man.He spent six months in the Antarctic, he ran a nuclear power plant and worked as a probation officer. But one of his biggest accomplishments has been his adopted...
12Page 2 of 2