The coronavirus doesn’t care if you’re an immigrant or U.S. born 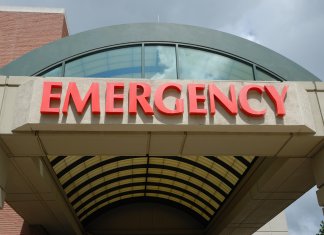 Commentary
Exactly how many of us nationwide have already contracted the coronavirus or will eventually catch it no one really knows for sure. But scientists tracking its spread predict hundreds of thousands of people will likely be afflicted by COVID-19 before the pandemic runs its course.

Coronavirus halts some immigration courts, but not in Arizona 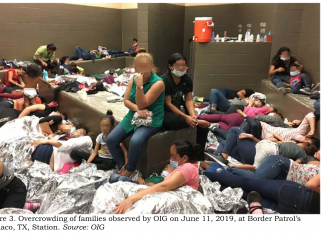 COVID-19
Immigration courts across the country on Wednesday postponed most hearings through April 10, but courts in Arizona conducted business as usual, according to the Executive Office for Immigration Review. 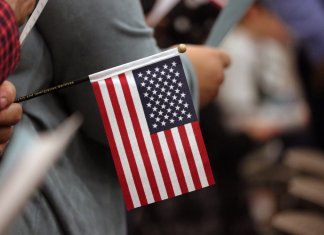 Diversity
By the end of 2020, Arizona will have gained more than 49,000 new eligible voters who are immigrants since the 2016 presidential election, according to an analysis from the New Partnership for New Americans. 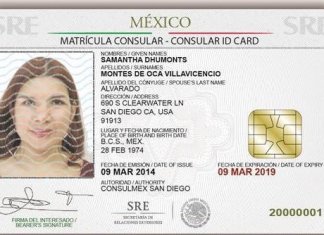 Immigration
The state House of Representatives on Wednesday approved a measure to end a 2011 law that prohibits state and local governments from recognizing consular identification cards. House Bill 2604, sponsored by Rep. Tony Rivero, a... 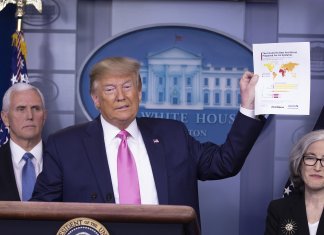 Commentary
The health and even the lives of at least some Americans facing the spread of coronavirus are at greater risk today because Donald J. Trump is our president.

Ducey on sanctuary cities: We’ve done ‘all we’re going to do’ 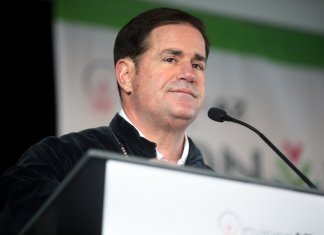 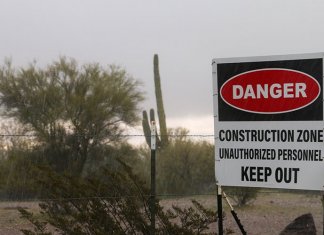 Capitol Hill
The chairman of the Tohono O’Odham Nation of Arizona, a tribe whose ancestral homeland spans the U.S.-Mexican border, choked back tears Wednesday as he told members of Congress about the lasting damage that the federal government has caused to the tribe’s sacred sites during construction of a border wall in Arizona. 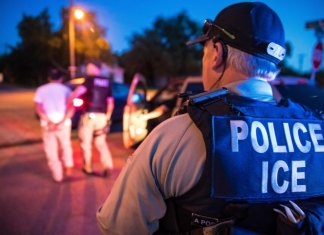 Criminal Justice & Policing
While immigrant-rights groups, state business leaders and non-profit organizations expect sanctuary city legislation they called “divisive and damaging” won’t advance after Gov. Doug Ducey backed down last week, a proposal allowing people to sue cities who don’t comply with requests from federal immigration officials is on track to be debated by the Arizona House of Representatives soon. 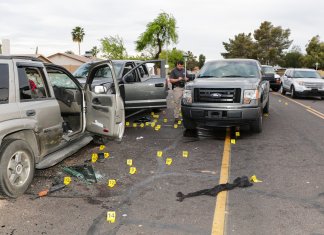 Criminal Justice & Policing
First came the crash, reverberating off the walls of the retirement community like a “mini atom bomb,” then a barrage of gunfire shattered the desert morning calm. Neighbors working in their garages and gardens scrambled... 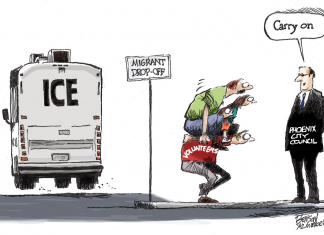 Immigration
Fifteen Arizona groups have received payment from a federal agency that in October approved more than $700,000 for local non-profits, faith groups and governments to cover part of the funds they spent assisting migrant families released by border and immigration officials last year.
1234...28Page 3 of 28