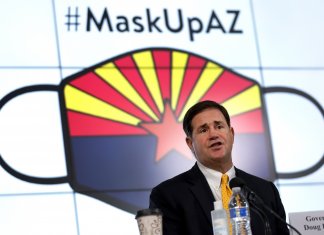 Commentary
We’ve heard the same mantra for months: mask up, wash your hands, physically distance, yadda, yadda, yadda. I don’t wish to downplay the message. We all need to do our part to control the spread... 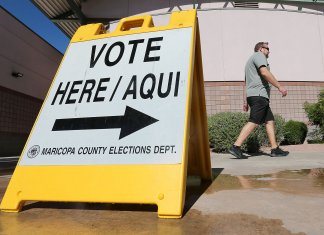 Commentary
We have both run for office in Arizona multiple times at the local and state levels. We have both been in close elections and it hasn’t always worked out in our favor. But the... 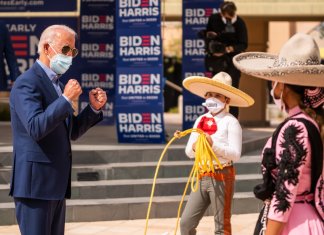 Commentary
Pundits are expressing surprise that so many Latinos voted for Donald Trump. But pollsters who specialize in the Latino vote knew for months before the election that Latino support for Biden was soft, with many...

JFK’s Thanksgiving wish: That we’re ‘humbly grateful’ for what brings us together

Commentary
Fifty-seven years ago, on Nov. 4, 1963, President John F. Kennedy signed this Thanksgiving proclamation. Little more than two weeks later, on Nov. 22, 1963, he lost his life to an assassin’s bullet during... 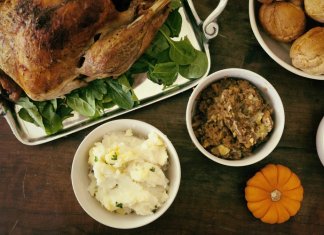 Commentary
SCENE:  It’s 2045, about 30 or 40 people have gathered at a downtown Phoenix cafe for a night of storytelling. The theme for the evening is Thanksgiving Memories. The emcee introduces local storyteller and... 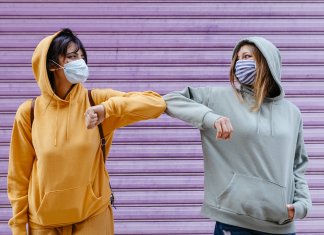 Commentary
COVID-19 has disrupted our daily lives, and it is poised to completely disrupt the holiday season. As people make holiday plans and think about ways to reduce the risks to their loved ones, a... 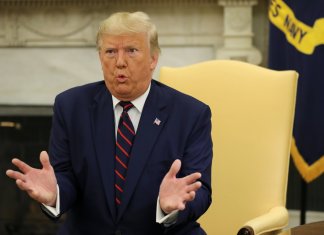 Commentary
President Toddler’s post-election tantrum-slash-adventure — a third-rate legal team flooding the courts with fourth-rate filings, with a few feeble attempts to intimidate local election officials tossed in for effect — is going nowhere fast. Or it would be going nowhere fast if it was fast, but almost three weeks after the election, it’s more accurate to say it’s ambling nowhere at medium speed. 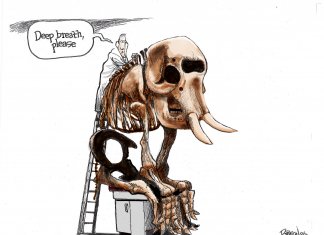 Commentary
There was no blue wave in 2020. Not in Maricopa County, anyway. But there wasn’t a red wall, either.

When our democracy teeters, we must stand vigil 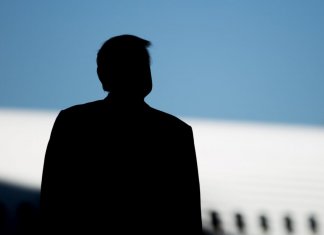 Commentary
On Election Day, our democracy teetered. To deny how close this country came to the brink of disaster is to ignore the obvious.

Lies, damn lies and the Republicans destroying our elections

Commentary
Such is the state of our political discourse after four years and three national elections that have seen Republicans actively undermining our elections by deriding them as unfair and rigged and rife with fraud.
123...28Page 2 of 28