Trumpism and the browning of Arizona’s blue wave 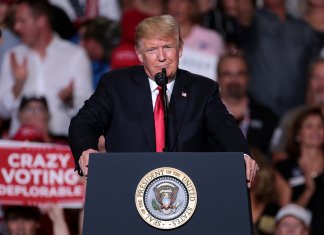 Commentary
I believe Arizona’s political watershed is the product of two key underlying forces: outright GOP arrogance, fueled by strong strains of bigotry, greed and faux evangelicalism; and the explosive growth of the Latino population. 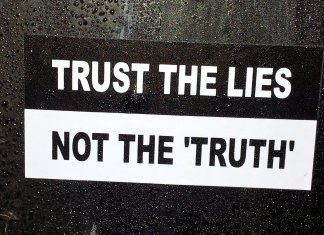 Commentary
They want to believe, with as much sincerity as they’re able to trick themselves into faking, the fantasy that there is fraud, that there is a conspiracy to steal political power away from them, that their political opponents are evil and their time in positions of power will be nightmarish. Facts that refute the lie are instead used as evidence of the conspiracy, and truth-tellers become conspirators. Why?

People of color are the future of progressive politics in Arizona 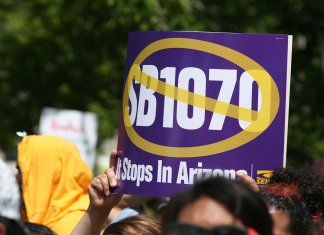 Commentary
Although the winner still hasn’t been called in several of Arizona’s biggest races, the inevitable post-election debates and critiques have already begun.For progressives, the most important take-away is this: Arizona is on the... 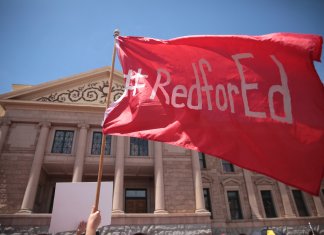 Commentary
How long will it take for voters to regret passing Proposition 126? What the flood of voters who headed to the polls almost certainly didn’t know is that their votes for Prop. 126 actually cut future funding for K-12 schools, and made it even more difficult to find additional permanent education funds. 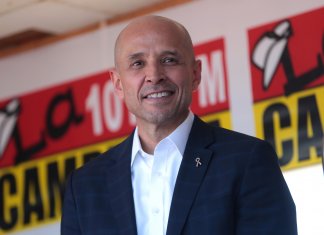 Commentary
Record turnout. Progressive enthusiasm. Young voters. Those three things should have combined to create more wins for Arizona Democrats in Tuesday’s midterm election. Instead, we are licking our wounds and wondering how we failed to capitalize on growing discontent and a changing electorate that favors progressive issues. 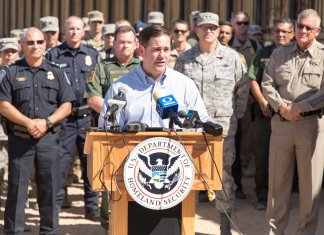 Commentary
No one would ever confuse Doug Ducey with Donald Trump on the campaign trail, but when the governor talks about immigration issues, he has a downright Trumpian claim that he goes to time and again. 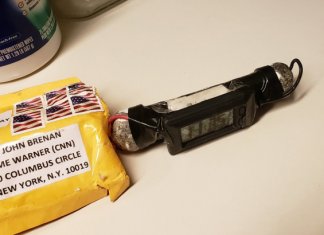 Commentary
A couple of Arizona Republican lawmakers, one of whom is the No. 3 ranking official in the Arizona House of Representatives, seem convinced they know who is behind the attempt to assassinate the liberals with pipe bombs: the liberals!

McSally and Ducey are all-in on Trump policies 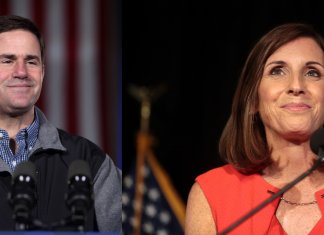 Commentary
The only option we have to move the country in a different direction is to reject the politicians -- on a national, state and local level -- who embrace an elitist economy and its reality star president. 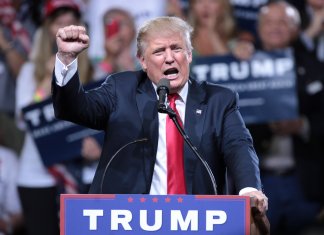 Commentary
When Rep. David Stringer made national news in June for saying “there aren’t enough white kids to go around” in public schools and that immigration is “an existential threat” to the United States, prominent Republicans distanced themselves from him. Some, like Gov. Doug Ducey and Arizona Republican Party Chairman Jonathan Lines, went so far as to call on him to resign for the nakedly racist comments. 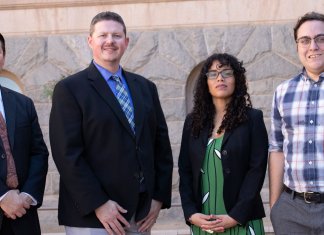 Commentary
At no point in our nation’s history has an independent and free press been unimportant, but the necessity of the Fourth Estate has perhaps never been more starkly apparent at any point in the post-Nixon world. In this critical time brimming with fake news and alternative facts, where the truth is seemingly up for debate and in which the most powerful man in the world attacks the free press as “the enemy of the people,”  journalistic pursuits are essential.
1...121314Page 14 of 14

ABOUT US
Amplifying the voices of Arizonans whose stories are unheard; shining a light on the relationships between people, power and policy; and holding public officials to account.
Contact us: [email protected]
FOLLOW US
© Arizona Mirror 2019
Adjust Font Size