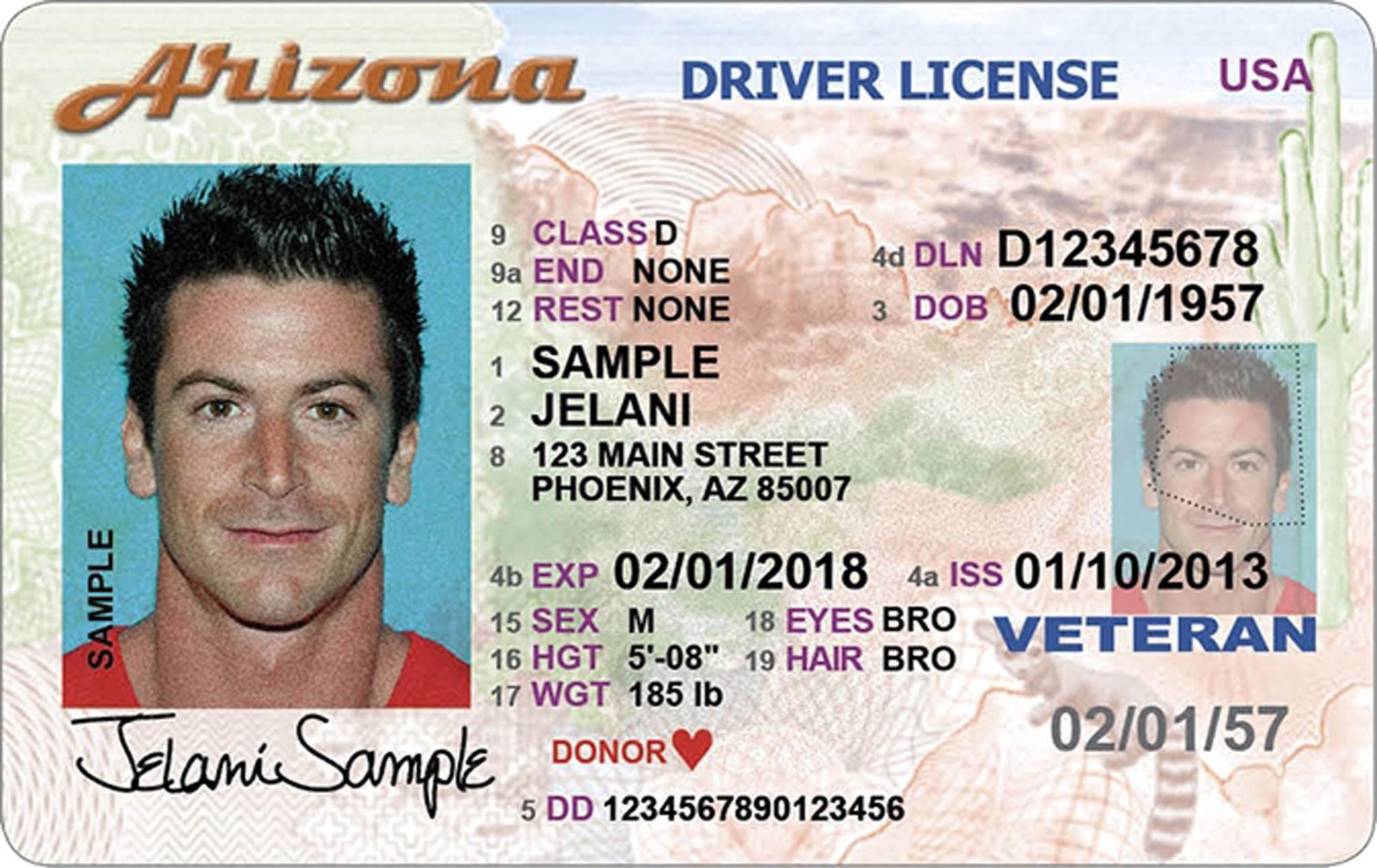 Update: An earlier version of this story reported information from the Arizona Department of Education stating the Yuma Union High School District ended its unlawful enrollment policy. ADE retracted the information, and clarified YUHSD is considering rescinding the policy.

The Yuma Union High School District Governing Board will consider ending a policy that allegedly unlawfully asks for state-issued IDs as a requirement for enrollment, the Arizona Department of Education said Friday.

The enrollment policy, which the American Civil Liberties Union of Arizona brought to light this week, is in place at San Luis High School. The practice is unlawful because it effectively bars some students – particularly children of migrant agricultural workers, homeless youth and those without lawful immigration status – from their right to a free and public education, the ACLU said.

According to the ACLU, school administrators require a parent or guardian provide a state-issued ID to enroll a student. Arizona only issues state IDs to non-citizens who are lawfully present in the country under federal immigration law, like permanent residents or those on an immigrant visa.

“Even with immigration status, a state-issued ID can be difficult to obtain, such as for those experiencing homelessness,” ACLU legal director Kathleen Brody wrote in an April 18 letter to the district superintendent. “By making a state-issued ID an absolute requirement to enroll a student, San Luis High School is effectively shutting its doors to the most vulnerable student populations.”

ADE spokesman Stefan Swiat said Yuma Union High School District administrators told the department on Friday morning that they are considering rescinding the policy. The district’s governing board has to approve its reversal, he said. Swiat said ADE didn’t know how long the policy has been in place, or if other schools in the district are also requiring state-issued IDs.

ACLU spokeswoman Marcela Taracena said the group hadn’t received a response from the district to its April 18 letter.

On Friday, ADE also posted an update to its guidelines on residency and enrollment, reiterating that undocument students have a right to a free and public elementary and secondary education, per a United States Supreme Court decision in 1982.

School districts are required to prove students reside within district boundaries, and there are several documents, besides state-issued IDs, to do that. The guideline also says, in bold and capitalized font, that proof of residency isn’t required for homeless students. Instead, a form must be filled and notarized showing the residence where the students lives.

Swiat said the guideline update was in response to media inquiries after the Yuma case caught attention this week.