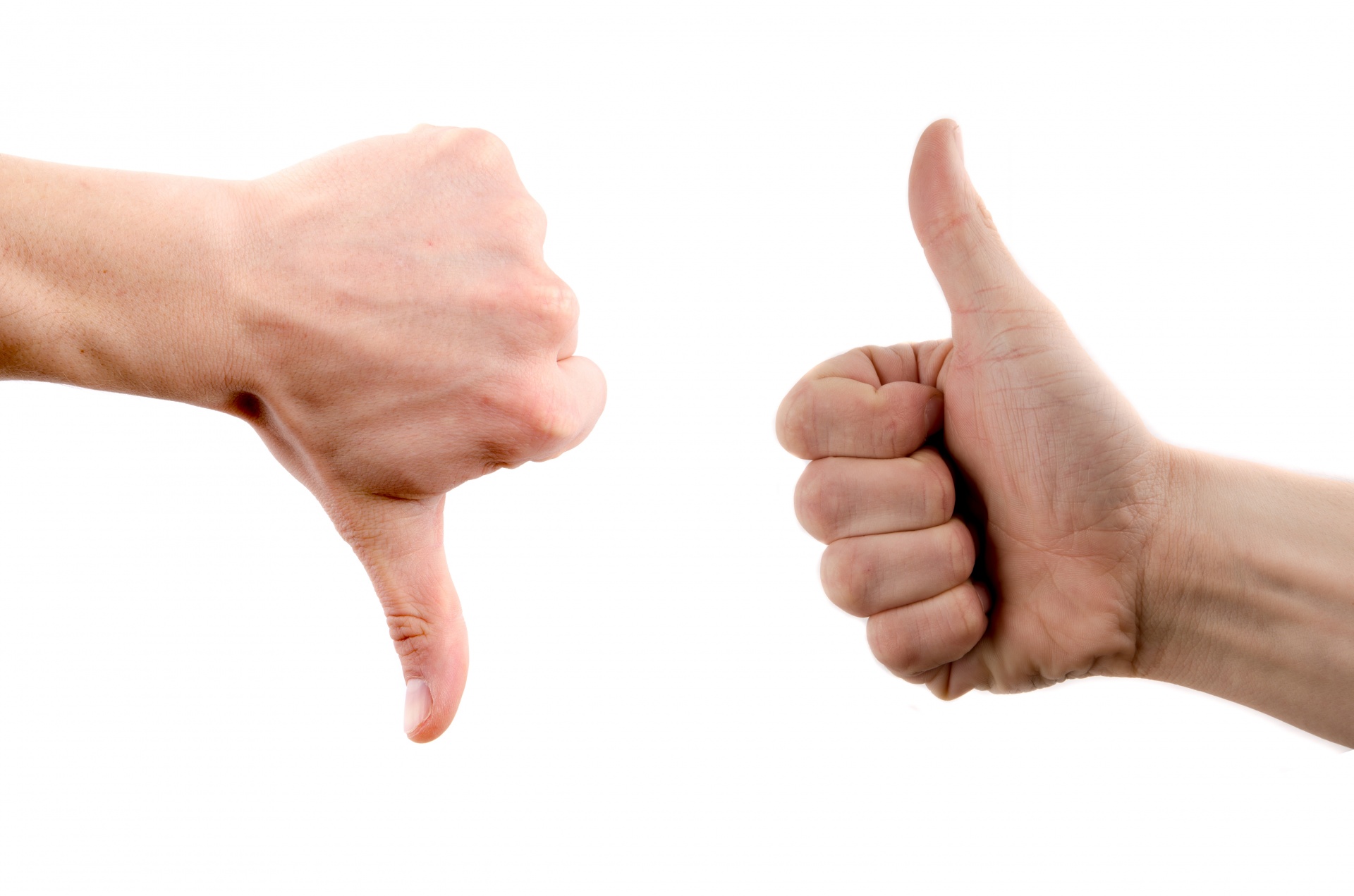 CORRECTION: An earlier version of this story incorrectly said that the 2015 committee did not review any tax credits and instead scheduled another review for 2020. However, the committee reviewed the credits and recommended they be retained in the law.

A legislative panel meant to annually scrutinize income tax credits and determine whether they are working as intended might meet this week for the first time since 2015.

The Joint Legislative Income Tax Credit Review Committee was created in 2002 to examine tax credits by looking at why they were created, whether they provide a benefit to the state and recommend to the full legislature whether they ought to be changed or scrapped altogether. Those recommendations are required to be made by Dec. 15 each year.

The bipartisan panel was designed to be filled by five members of both the House Ways and Means and the Senate Finance committees – the legislative committees that oversee changes to the state’s tax code.

There are 54 tax credits on the books, and each is required to be reviewed at least once every five years on a rotating schedule.

But Republican leaders of the state Senate and House of Representatives haven’t bothered to fill the review panel’s seats since 2017, and the committee hasn’t met since December 2015.

Earlier this month, the progressive think tank Arizona Center for Economic Progress decried the failure of GOP leaders to follow the law and review the tax credits.

“There is no accountability whatsoever, and taxpayers have no idea whether they are getting their money’s worth from all of these tax credits,” ACEP Director David Lujan said in a Dec. 4 press release. “The Committee owes it to hardworking Arizonans to do its duty and take a hard look at whether we are actually getting the return on investment we were promised when these were enacted.”

House Speaker Rusty Bowers and Senate President Karen Fann seem set not to miss their statutory obligations, and each formally appointed lawmakers to the tax credit review panel on Dec. 11.

But if the committee is to meet and perform its duties, time is short. The annual report must be delivered by Dec. 15, which falls on a Sunday this year – and makes Dec. 13 the only day the panel could meet.

A meeting has not yet been scheduled or posted publicly, House GOP spokesman Andrew Wilder told Arizona Mirror.

Will the legislative tax credit review committee actually meet in 2019?