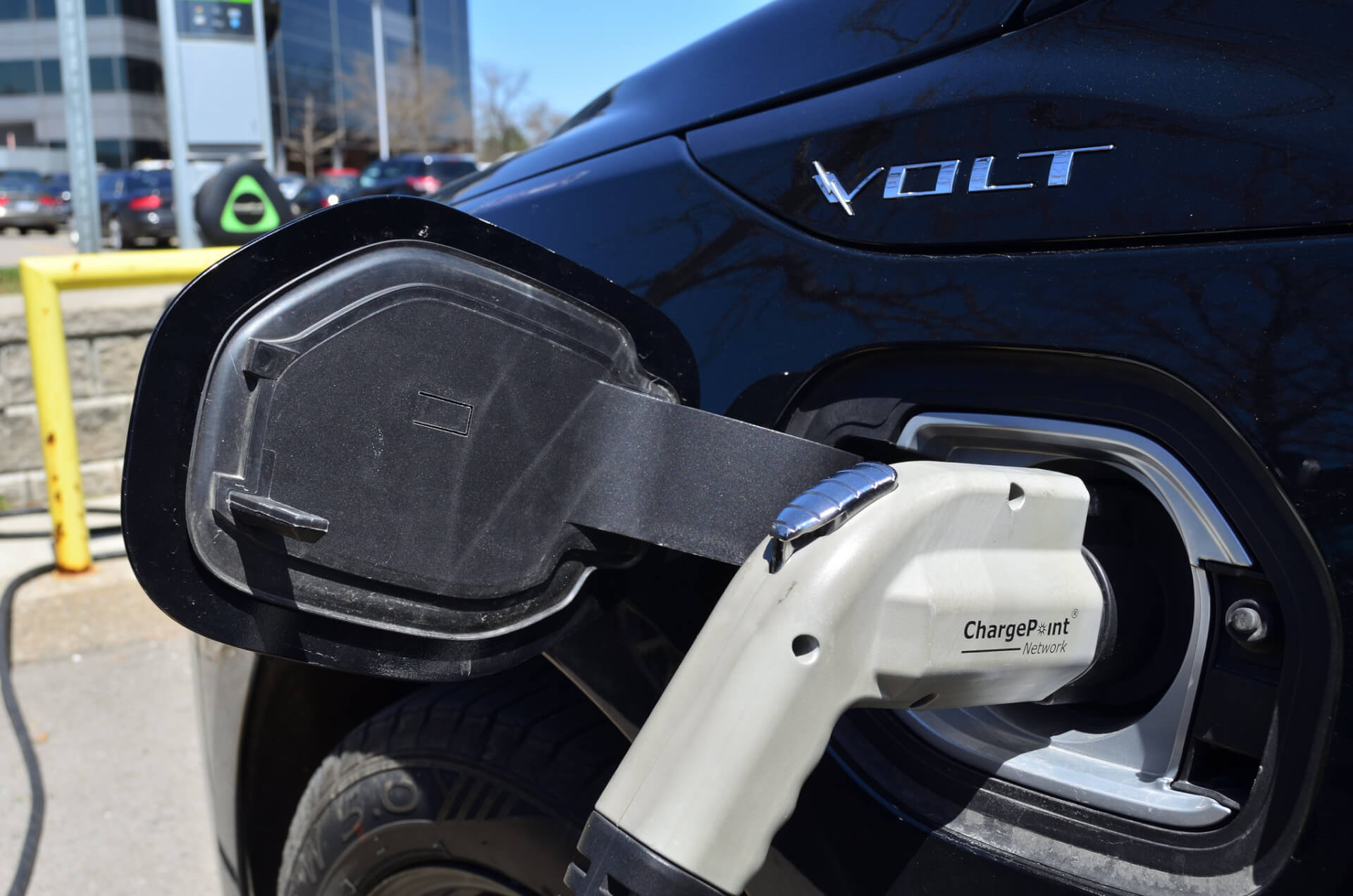 A newly released report by Pew Trusts found that Arizona ranks among the top 20 states for its number of charging stations for electric cars, but the state is still lagging on making infrastructure for them a priority.

Electric cars are growing in popularity and have seen an 81% increase in sales from 2017 to 2018, according to the Edison Electric Institute.

Arizona has more than 1,300 charging stations across the state, most in Maricopa County, where more than 60% of the state’s residents live.

In the most recent report authored in 2017, APS identified more than 3,700 electric vehicles operating in its service area.

“While the electric vehicle market is ramping up in Arizona, there has been a slower than expected deployment of public charging infrastructure,” the report states, adding that this has been in part due to industry woes.

In 2013, electric car charging company Ecotality filed for bankruptcy, as did a similar company, Better Place. This caused a slowdown in the number of charging stations installed in the state: In 2009, more than 900 were installed but only 556 were installed in 2014.

The main company installing charging stations, per APS’s report, is Blink, which has installed 516 stations as of April 2017. Another company named ChargePoint has installed 84 and Tesla, who’s chargers only serve Tesla vehicles, has only installed 11 “superchargers” in Arizona, according to the 2017 report.

“APS continues to believe utility-owned public charging stations may be appropriate in the future to complement infrastructure deployment by federally funded projects and privately-owned chargers,” the APS report states. “However, at this time the Company does not have plans to install Company owned public charging stations nor request approval of a point-of-sale pricing methodology for energy usage at these stations.”

Currently APS does have a pilot program that aims to help businesses, nonprofits and multifamily communities install electric car charging stations and APS customers can get a $3,500 rebate for purchasing the all electric Nissan LEAF which is set to expire in March 2020.

The United States Public Interest Research Group graded all 50 states on how well they were doing on electric vehicle infrastructure and gave Arizona a failing grade, along with 14 other states.

Late last year, APS, Tucson Electric Power and other stakeholders presented a report to the Corporation Commission on the future of electric vehicles in the state and what needs to be done in both the government and private sectors to facilitate future growth.

The report found that infrastructure development is an impediment to electric cars in Arizona and estimated that an additional 2,350 charging stations of varying degrees will be needed for the estimated 650,000 electric cars that are estimated to be on Arizona roads by 2038.

The report also outlined how the $57 million the state is receiving from a settlement with Volkswagen over the next ten years is likely to be spent.

Volkswagen had installed software on more than half a million diesel cars that tricked emissions testing equipment into thinking it’s vehicles were giving off less nitrogen oxide then they really were. The company admitted to violating federal rules and was ordered to pay out $2 billion.

Some of that money is coming Arizona’s way, and 67% of the funds have been proposed for school bus replacement, 24% for on-road freight replacement and 9% for administrative costs.

As of November of last year, 185 school buses and 37 on-road vehicles were scrapped and funds were distributed to the appropriate agencies.

“While electric vehicles – especially electric buses – are an option under this funding, the majority of these older diesel replacements have been with newer diesel vehicles,” the report states. “Additional EV (electric vehicle) charging infrastructure or other utility support could help to make school bus electrification a viable option in Arizona, although….the state’s hot climate has thus far proven challenging for ebus technology at its current level of development.”

The settlement will also bring some additional charging infrastructure to the state as part of a federal initiative, however, it will likely bring at maximum of 30 new charging stations along the I-10 and I-17, according to the report.

Arizona is a founding member of a multi-state effort to promote electric vehicle infrastructure in the western United States called the Regional Transportation Electrification Initiative.

The memorandum of understanding between Arizona, Colorado, Idaho, Montana, New Mexico, Nevada, Utah and Wyoming was signed by Gov. Doug Ducey in Oct. 2017 and sets guidelines on how the states can coordinate actions between each other to better support developing this growing technology.

“While the REV MOU is a recognition of the value in coordinating the actions of the signatory states, it does not commit the states to any specific timing or implementation goals and does not yet appear to have resulted in significant action toward the build-out of the charging corridor,” the report states.

The report adds that the MOU “will require active engagement from these entities given” its voluntary nature.