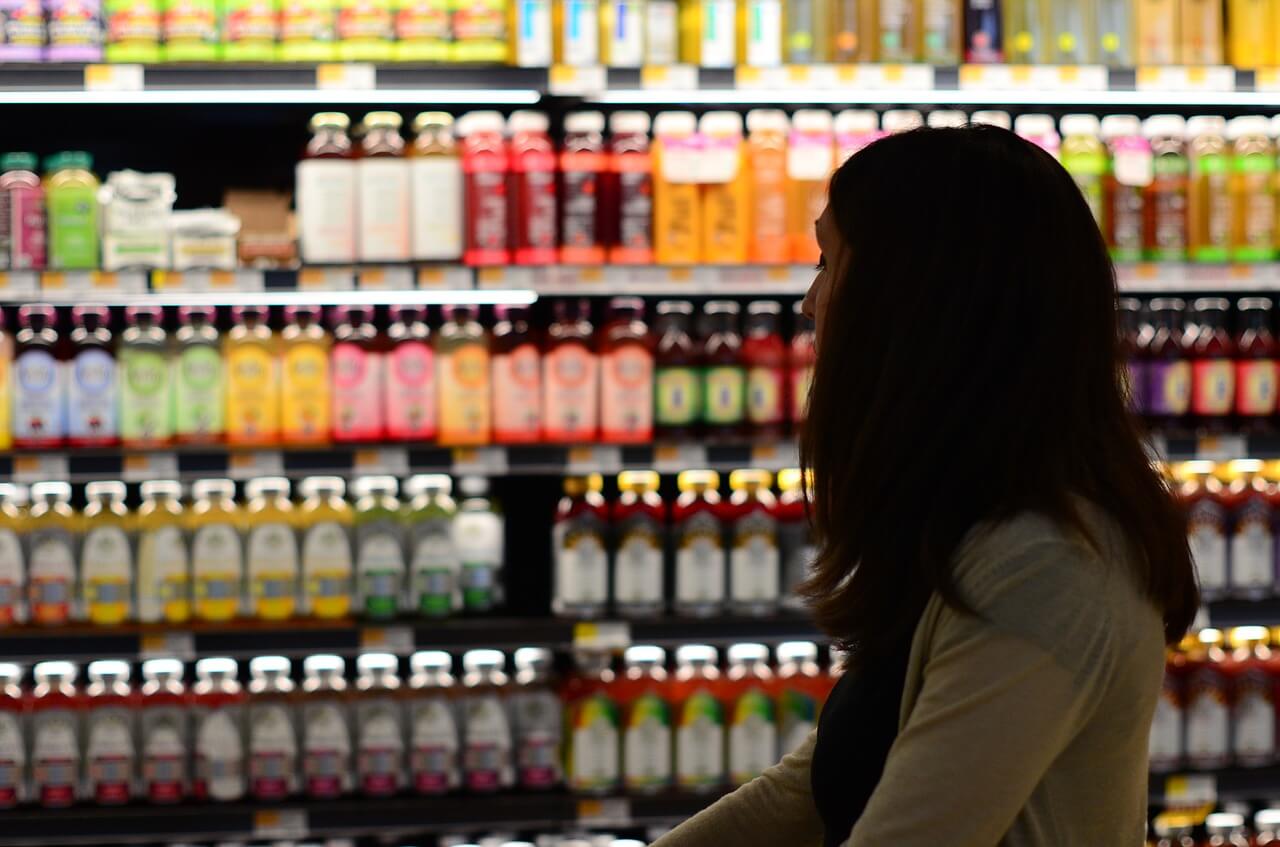 Federal funding for food stamps is set to run out at the end of January, but the U.S. Department of Agriculture has found a way to help Arizona and other states weather the storm for at least one more month if President Trump and Congress can’t reach a solution to end the ongoing government shutdown.

U.S. Secretary of Agriculture Sonny Perdue announced on Tuesday that the USDA has a plan to fully fund the Supplemental Nutrition Assistance Program in February if the federal shutdown continues. A provision of the recently expired continuing resolution allows the agency to incur debt for up to 30 days’ worth of SNAP operations.

In order to receive that extra month of benefits, states will simply have to issue SNAP benefits for the month of February earlier than normal. USDA has instructed states to provide those benefits by Jan. 20 and the Arizona Department of Economic Security, which administers the SNAP program here, will act accordingly, spokeswoman Tasya Peterson said.

That means hundreds of thousands of Arizonans will receive SNAP benefits for the month of February, even if the shutdown drags on. According to DES, about 385,000 low-income households receive SNAP benefits, at an average of about $258 a month per household. Nearly half of the 835,000 people who receive those benefits each month are children.