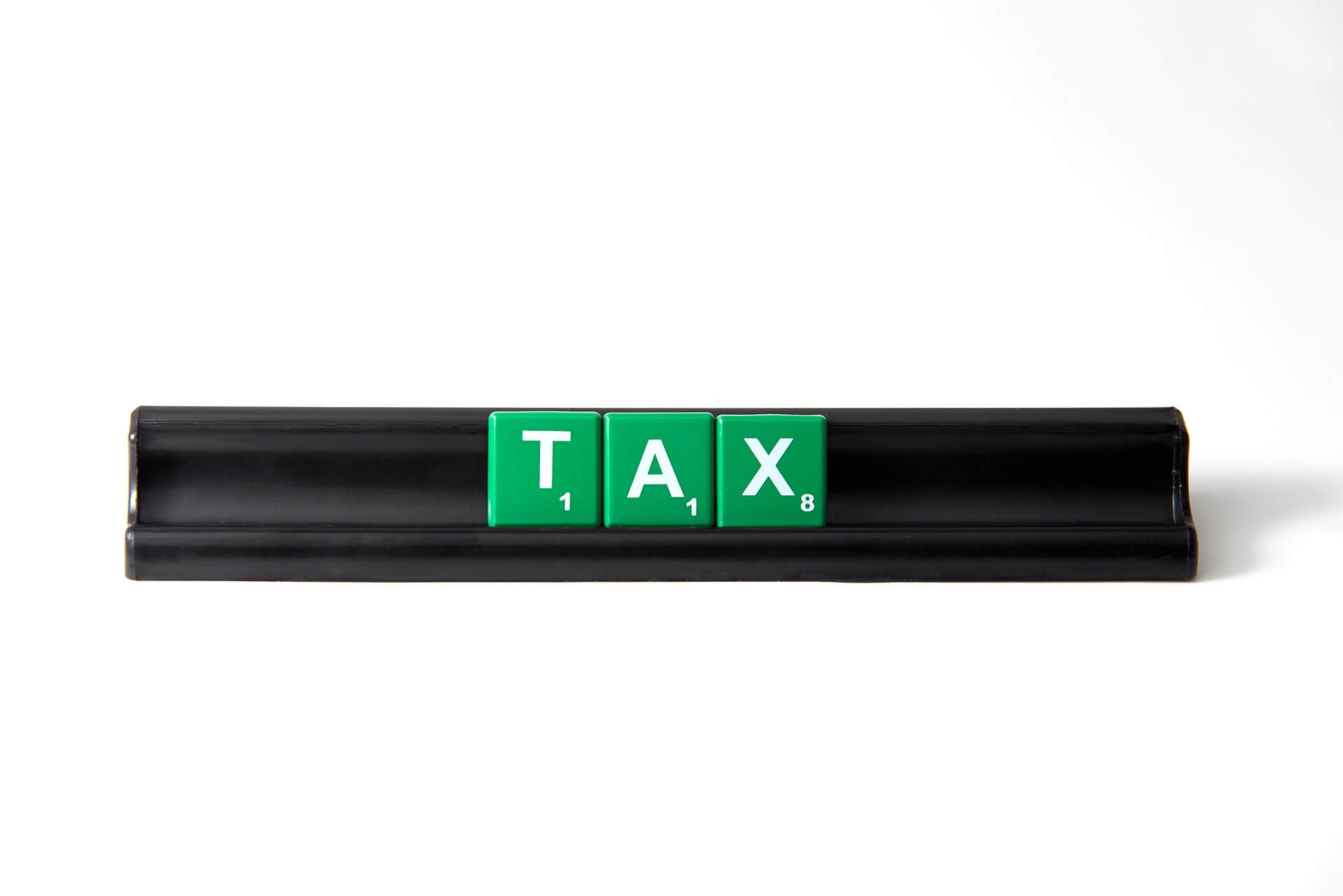 Earlier today, I wrote about the possibility – nay, the likelihood – that a dormant panel charged with reviewing tax credits might actually meet in 2019 and fulfill its statutory duties. It turns out I was partially correct.

The committee, officially known as the Joint Legislative Income Tax Credit Review Committee, is required to meet and submit a report by Dec. 15 every year, but hasn’t met since 2015 – and it doesn’t appear as though Republican legislative leaders even bothered to appoint legislators to serve on it.

The panel will meet this year, but it won’t do so on time: It has scheduled a meeting for Dec. 19, barely a week after House Speaker Rusty Bowers and Senate President Karen Fann appointed lawmakers to review the tax credits.

A spokesman for Fann didn’t respond to a request for comment on why the committee would conduct its work after the statutory deadline. But Andrew Wilder, a spokesman for Bowers, chalked up the lateness of the meeting to the difficulty of wrangling 10 lawmakers during the holiday season.

“The busy nature of this time of year adds to the challenge of coordinating schedules,” he said in an email.

Of course, that explanation only seems to indicate that holding the meeting at all is a recent decision. Blaming “the busy nature” of December for missing the deadline indicates that an effort to schedule the meeting (and not break the law) wasn’t attempted until very recently, with the deadline looming.

Regardless, it’s likely good that the committee is meeting late instead of not at all – though I use that qualifier because we don’t yet know if the panel will turn a critical eye toward the six tax credits up for review this year or if the Republican-controlled committee will give a pro forma thumbs up in the name of minimizing taxes.

Tax credit review panel will meet, but after legal deadline to do so