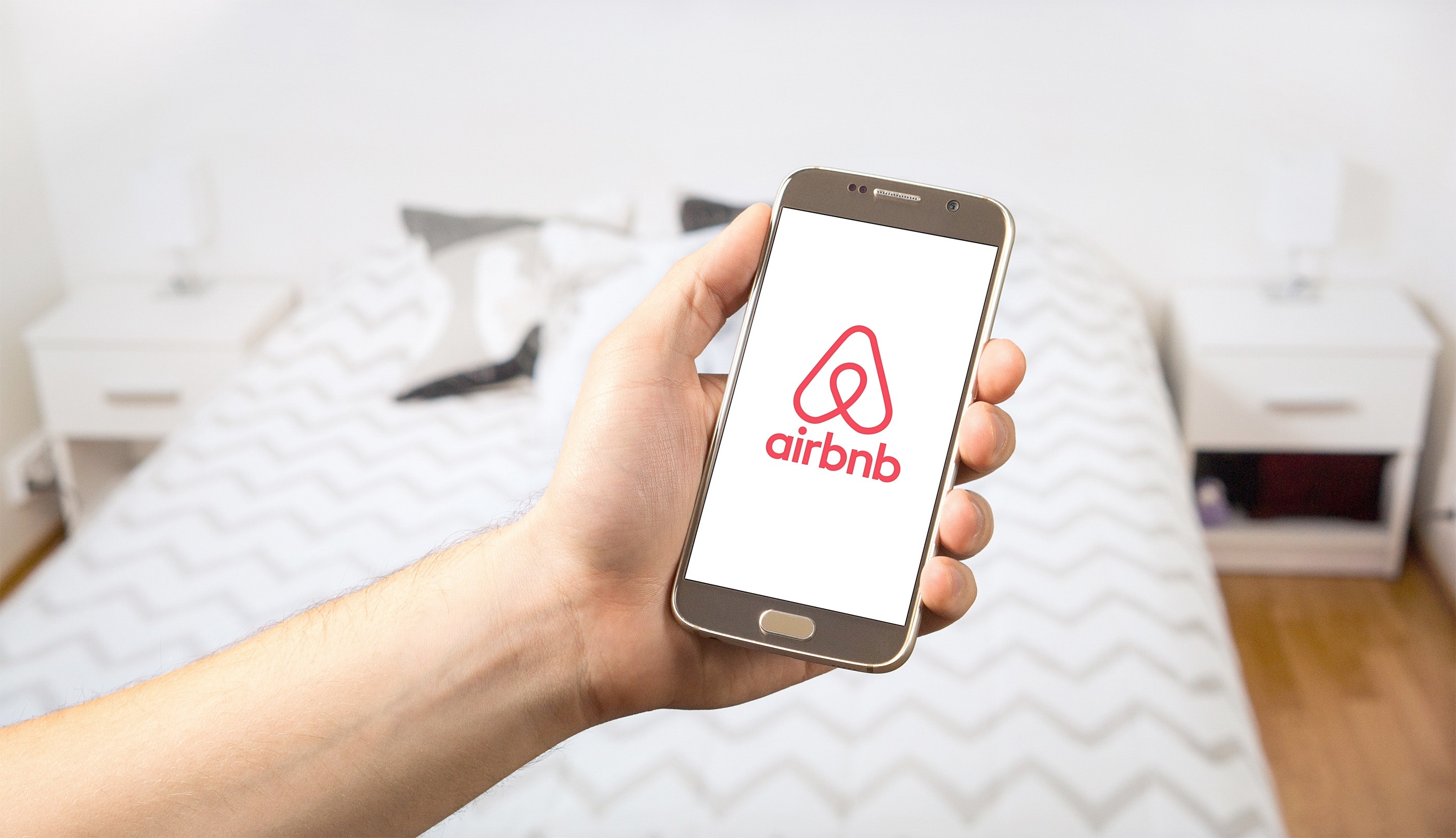 A 2016 law that Gov. Doug Ducey has touted as helping people who want to make extra cash by renting their house on Airbnb and other platforms would be repealed, if a GOP-sponsored bill letting cities and towns to regulate short-term rentals wins approval.

“We’re now trying to get a little bit of control back,” Rep. John Kavanagh, R-Fountain Hills, said about his proposal during a House Government and Elections meeting, saying that problems with short-term rentals mostly relate to noise, litter and traffic. “I think this is a milder intervention.”

His proposal, House Bill 2481, would allow cities and towns to create residential use and zoning ordinances related to short-term rentals. It would also require all short-term rental owners register with the property with the city, town or county, which must then report who owns those properties to the Arizona Department of Revenue.

It also restricts the occupancy of a vacation or short-term rental to two adults per bedroom and disallows property owners from advertising an occupancy number that exceeds what a property can hold. If a homeowner does so, the local government would be allowed to impose a civil penalty.

A version Kavanagh introduced last year failed after the legislative session was cut short because of COVID-19.

Ducey in 2016 touted the effects of barring local regulations, saying it would allow homeowners to earn extra cash and keep the government out of the way of entrepreneurs. However, Ducey said in the past that lawmakers will “revisit” short-term rental regulations.

Arizona is one of only six states that have enacted local bans on short-term rental regulations. The other states are along with Florida, Idaho, Indiana, Tennessee and Wisconsin.

Some Republicans on the committee said Kavanagh’s bill was bad public policy.

“No matter what action we take, we will be trampling on somebody’s property rights,” Roberts said.

The bill found support among city leaders, and the mayors of Scottsdale, Paradise Valley and Sedona all told lawmakers they have seen their communities adversely affected by short-term rentals.

Short-term rentals have become big business in some Arizona communities. In Sedona, for instance, there are more than 2,100 short-term rentals in Sedona, according to data from AirDna.co. Scottsdale has more 4,000 for rent.

But short-term rental operators said the bill could negatively impact their lives.

“These are the very select few,” said Bryan Hastings about the bad actors in the industry. Hastings’ son was diagnosed with cerebral palsy and he said without the income from owning a short-term rental, his wife would not have been able to find another job to help support his family.

Linda Curry of Mesa shared similar stories of other short-term rental hosts, saying that many are teachers supplementing their income and that one she spoke to quit her job so she could spend more time with her ailing mother during the COVID-19 crisis.

Curry said she worries that the zoning restrictions that cities might enact could prevent smaller short-term rental owners like herself and others from functioning, leaving only larger ones to prosper.

But Roxanna Pitones, a lobbyist for the League of Arizona Cities and Towns, disagreed and said that the bill is meant to keep “mom and pop” places afloat and but limit occupancy levels to appropriate levels.

The bill passed on an 8-5 vote, and moves next to consideration by the full House of Representatives.