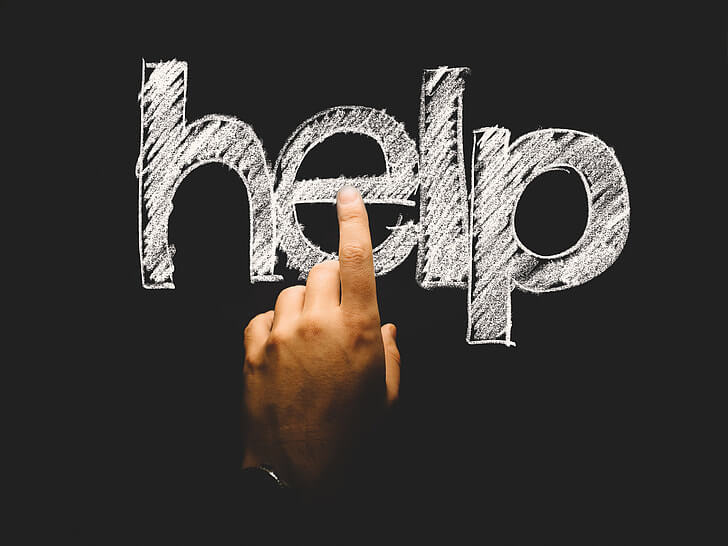 Arizona high schoolers and university students could have suicide prevention resources added to their school-issued identification cards starting next year, under legislation passed Tuesday by the Senate Education Committee.

“I think that’s really important to make our young people aware of the resources that are available to them,” Sen. Sean Bowie, D-Phoenix, said. “If they are struggling and need some help, there is a free number on the back of their ID cards that they can turn to and that they can call if they do need support.”

Bowie, the sponsor of Senate Bill 1446, said several districts across the state already print suicide prevention resources on their issued IDs, but there’s no reason not to do so statewide.

Braden Biggs told senators that his brother died as a result of suicide in 2012.

Biggs said suicide prevention bills like this one could “put the power right into the hands of the person who needs it most.”

“This no-cost or low-cost option is possible for all of our districts,” he said. “This bill is not only lifesaving, but also addresses a critical need among our most vulnerable population – our youth.”

A few speakers cited several alarming statistics related to suicide statewide and nationwide, including the fact that one person died by suicide every seven hours in Arizona in 2019, according to the Centers for Disease Control and Prevention.

“I think that we’re part of a public health crisis across the board,” Katey McPherson, a leader of suicide prevention taskforce One Gilbert, said. “The leading cause of death for ages 10 to 14 is suicide, and the 2nd leading cause of the ages of 15 to 34 is also suicide.’

The law would take effect July 1, 2021 and would not require students who already have IDs to replace them for a new one.

The bill passed the Committee unanimously and is set to be heard by the full Senate.

▪ You can publish our graphics and any photos that are credit to Arizona Mirror with the stories with which they originally appeared. For any other uses, you must seek permission from us at [email protected].

School IDs would have suicide prevention info under Dem proposal