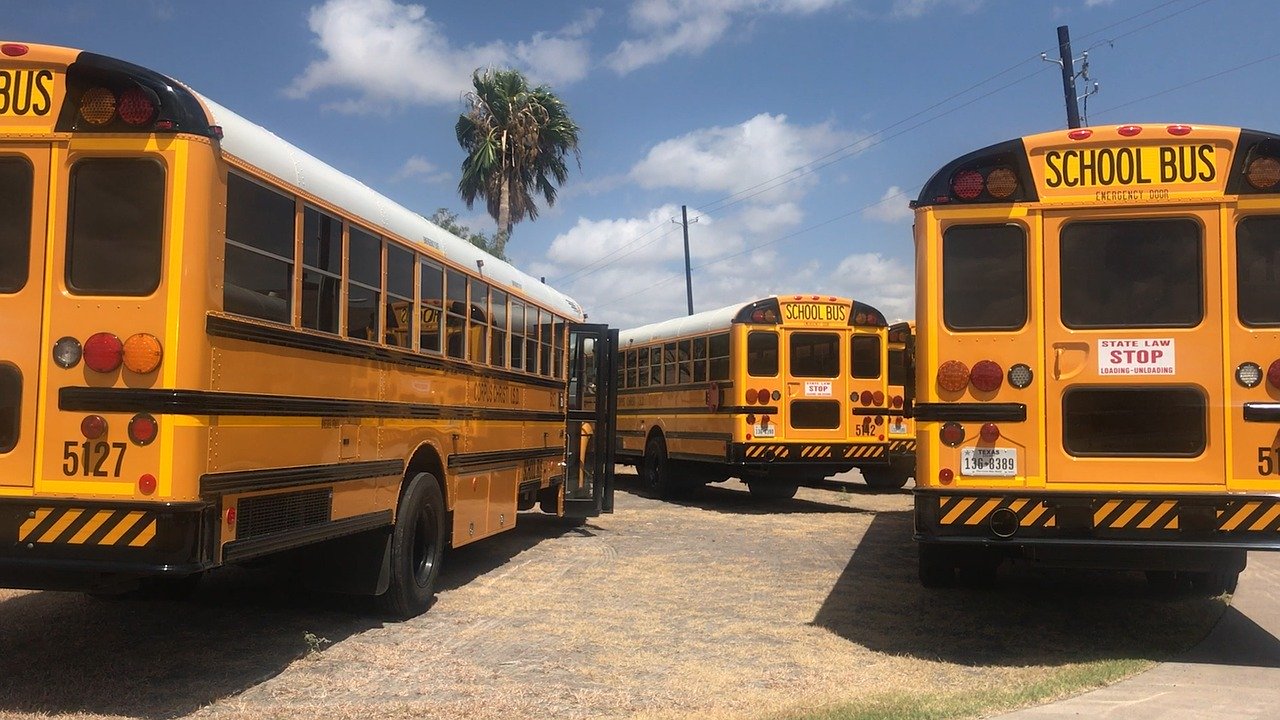 A bill that could have made it harder for children to enroll in school was gutted in the House of Representatives and sent to the Senate Feb. 25.

House Bill 2367, sponsored by Rep. Tim Dunn, R-Yuma, would have required proof of legal custody to enroll children in school. Groups like the American Civil Liberties Union of Arizona and the Arizona Grandparent Ambassadors opposed it.

But an amendment from the House Education Committee scrapped the provision requiring legal proof of custody. Instead, the bill now seeks to require the State Board of Education, instead of the Department of Education, to establish guidelines for documentation accepted to show residency in Arizona.

Arizona school districts are required to keep documents of its students’ identity, age and proof that they live within the district’s boundaries.

“The goal of the bill is transparency and consistent policy,” Dunn said.

In January, Dunn told Arizona Mirror that HB2367 would address an issue in the Yuma Union High School District in which students say they live within the district when they don’t.

Gina Thompson, superintendent of YUHSD, told the Mirror in January that the bill’s requirement of proof of legal custody for enrollment would help her district streamline enrollment and document-gathering process and protect the safety of students.

At a House Education Committee hearing on Feb. 17, Dunn brought up a case from the Ajo Unified School District where ADE fined the district $1.5 million for not having proper proof of residency documentation for over 100 students.

Rep. Michelle Udall, a Mesa Republican and chair of the Education Committee, added there’s fear among districts that this will happen to them.

“There are other districts that are worried that this will happen because there is not a consistent state policy, it does change from time to time without necessarily notice that it is going to change,” Udall. said.

Ajo Superintendent Robert F. Dooley told the Mirror on Feb. 25 that he believes the audit was a political ploy from then-Attorney General Tom Horne, who had just left his years-long post as Superintendent of Public Instruction but was already hoping to run for governor.

Dooley said the district ended up paying $600,000 in penalties. He doesn’t see a problem with the current residency documentation guidelines set by the education department.

“I think the current (ADE guidelines) should suffice if school districts are understanding and trained how to use them,” Dooley said.

The Department of Education opposes HB2367. Callie Kozlak, Associate Superintendent for Policy & Government Relations for ADE, said that transferring the authority to set residency guidelines to the State Board of Education could create confusion.

“I think to put it open to a public rules process might cause some confusion because at the end of the day it all needs to come back to the state and federal law,” she told lawmakers on Feb. 17.