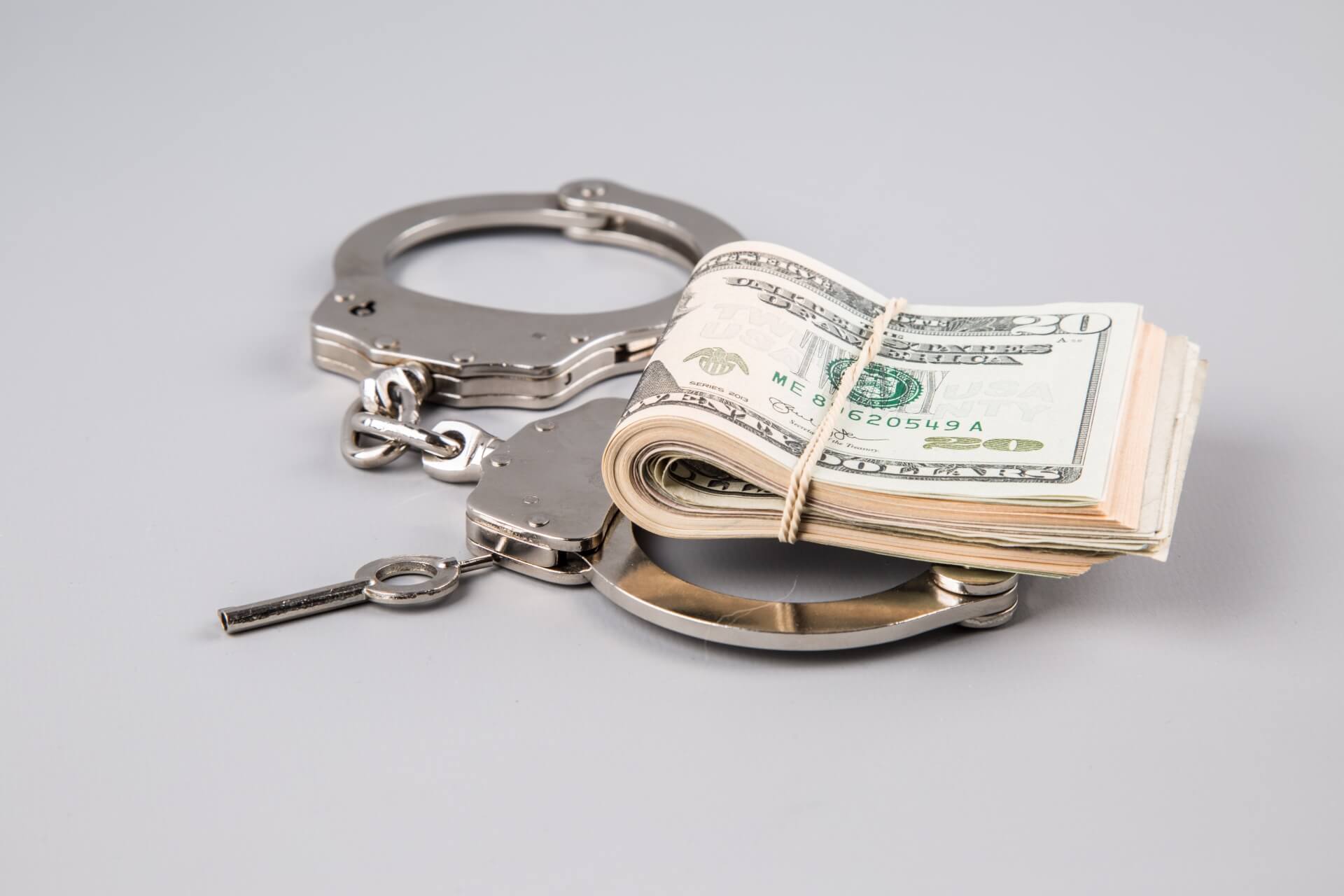 An audit prompted after school district officials in a small central Arizona town learned that the district’s business manager was embezzling led to Amanda Holcomb’s indictment by state prosecutors last month on 21 counts.

Holcomb, who had worked as the business manager for Ray Unified School District since 2015, allegedly stole at least $38,333 from the school district and another $900 from a nonprofit youth sports organization where she was a coach, Arizona auditor general investigators discovered.

The auditors submitted a report of their findings to the attorney general’s office, and on Nov. 25, a grand jury indicted Holcomb on 19 felony counts, including misuse of public monies, fraudulent schemes and computer tampering. She is also facing two misdemeanor theft counts.

Auditors found that Holcomb had deposited 41 district-related checks to her personal checking account between July 2015 – about two months after being hired – and January 2018, when her theft was discovered. Nearly $24,000 of the money she allegedly stole should have been paid to school district vendors.

The other $14,000 were checks from businesses, government entities, parents and teachers that should have been deposited into the district’s accounts. More than half of those checks were either individual tax credit or business donations intended to support school activities and programs.

Holcomb then falsified or deleted records of the checks in the district’s paper records and accounting software to make it appear that the donations and payments to the district were never received and that the payments to vendors had been completed.

The audit was conducted after Ray school district officials learned in 2018 that Holcomb had been depositing checks in her own account when an employee found shreds of four checks meant for the district that Holcomb had endorsed with her maiden name in her trash can. The superintendent of the district confronted her, and she initially denied personally endorsing the checks or depositing them in her account. Later in the conversation, she admitted she had done so, the auditors reported.

The auditors found that Ray Unified School District, which has about 425 students and receives about $6.2 million from the state, has implemented new internal controls after learning of Holcomb’s alleged theft, including independently reconciling bank statements and requiring blank checks be kept in a secured vault.

However, the auditors also recommended that the district do more to reconcile its bank accounts, including keeping a log of checks received through the mail and retaining copies of letters sent to donors who give money for extracurricular activities.