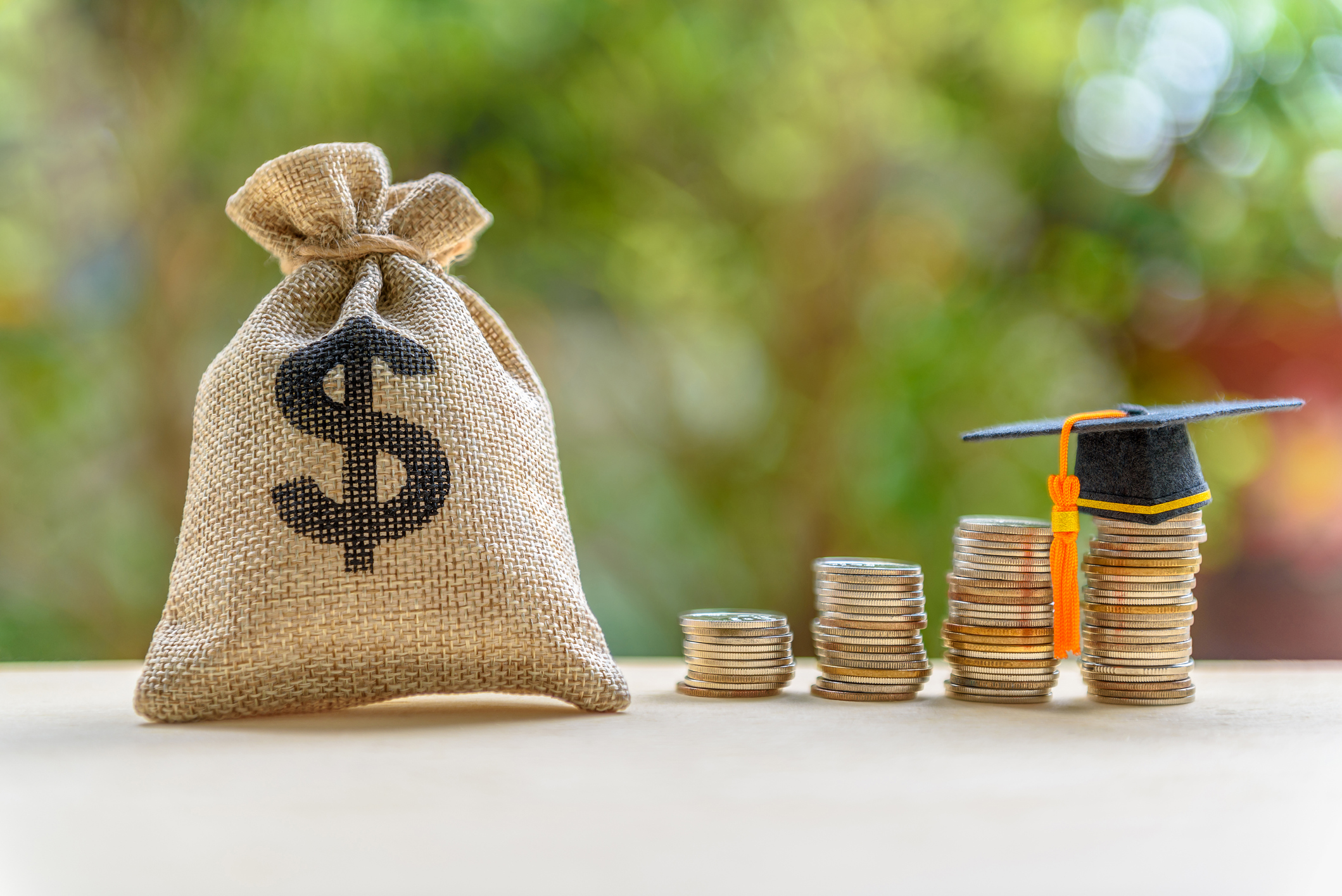 A new analysis of a nationwide survey of public opinion shows strong support in Arizona for a variety of progressive public policies, including taxing the rich and spending more on public education.

The researchers analyzed data from 2018 Cooperative Congressional Election Study, a nationally representative survey of 60,000 adults. The analysis focused on responses to questions “that focus directly on workers’ economic interests,” and evaluated responses based on whether the answers came from working class adults or those who are college-educated.

The questions about taxing the rich and spending more on public schools could be put to the test in 2020 if the Invest in Education Act winds up on the November ballot. The proposed ballot measure would raise income taxes on the wealthiest Arizonans by an estimated $940 million, all of which would go to public schools.

The Center for American Progress analysis found that 62.2% of working class adults and 66.1% of college-educated adults in Arizona favored increasing taxes by 4% on incomes above $1 million in order to pay for schools and roads. And they overwhelmingly supported increasing education spending: 74.3% among the working class and 74.1% among those with college degrees.

Of the 12 states that made the deepest cuts to education spending since 2008, when the Great Recession crippled state budgets nationwide, Arizona was one of seven that cut taxes instead of restoring education cuts. Arizona was also one of three states – along with Oklahoma and North Carolina – that experienced teacher walkouts to protest low teacher pay and poor school funding.

One exception to that related to spending on health care, where almost 70% of the working class in Arizona wanted more spending, while only 63% of the college-educated did.