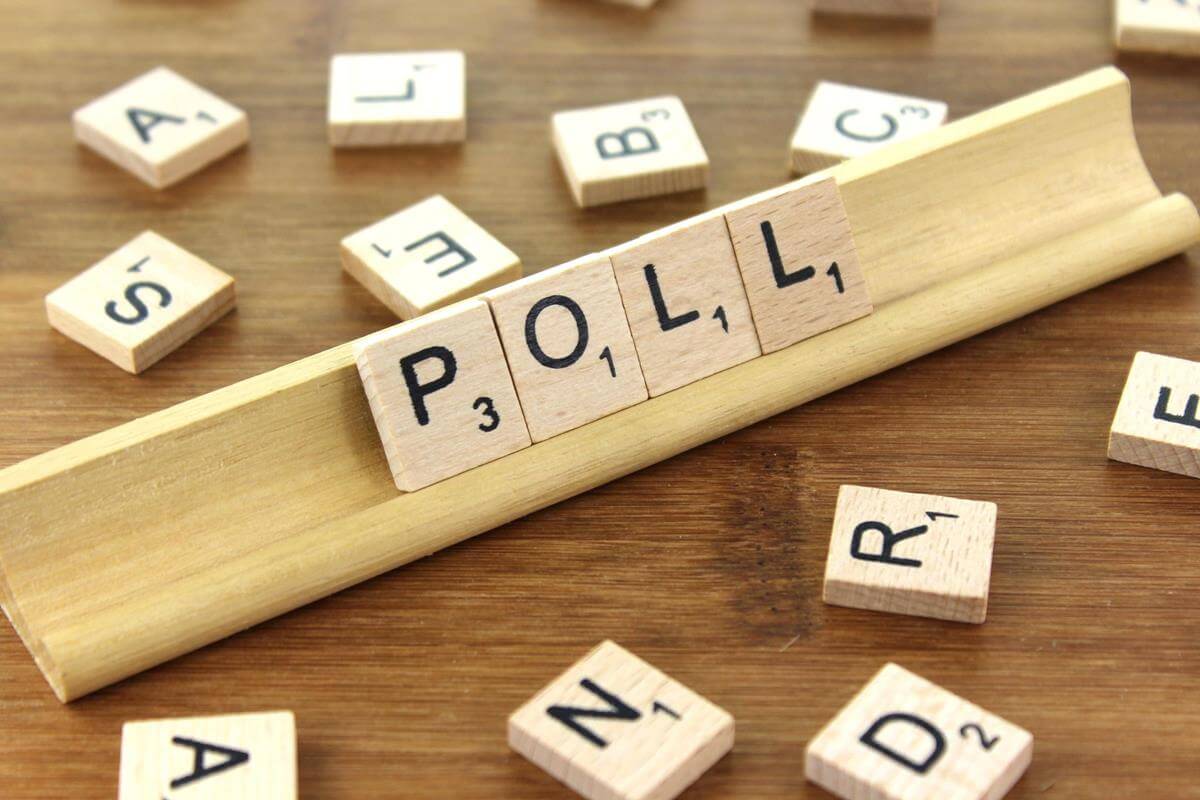 CORRECTION: An earlier version of this story used incorrect figures for the partisan breakdown of impeachment views.

The majority of Arizona voters in a poll on impeachment oppose removing President Donald Trump from office over his efforts to use national foreign policy to bolster his 2020 re-election campaign.

A full 52% of respondents in a poll released Monday by Data Orbital, a Valley GOP political consulting firm, oppose convicting Trump of impeachment and removing him from office. Only 43% said they support removing him from office for asking Ukraine to launch investigations into a top political rival, Joe Biden, and a widely debunked conspiracy theory that Russia wasn’t responsible for interfering in the 2016 election.

But more respondents supported impeachment by the U.S. House of Representatives than opposed it, as long as the Senate doesn’t vote to convict. A plurality of 49% support a House impeachment; that figure includes 43% who support a Senate conviction to remove Trump and 6% who support impeachment but not conviction. Some 46% oppose both impeachment and removal.

Republicans made up 39.5% of respondents, Democrats were 32.5% and 28% were independents or others.

Nearly 90% of Republicans opposed removing Trump from office, though slightly more than 10% were in favor of conviction in the Senate. And 6% of Arizona Republicans said the president should be impeached by the U.S. House but not removed from office.

Among Democrats, nearly 79% said the Senate should convict Trump and remove him from office, while 6% backed impeachment only. About 9% of Democrats opposed both impeachment and removal.

The poll’s margin of error was +/- 4 percentage points.

Poll shows support for impeaching Trump, but not removing him from office