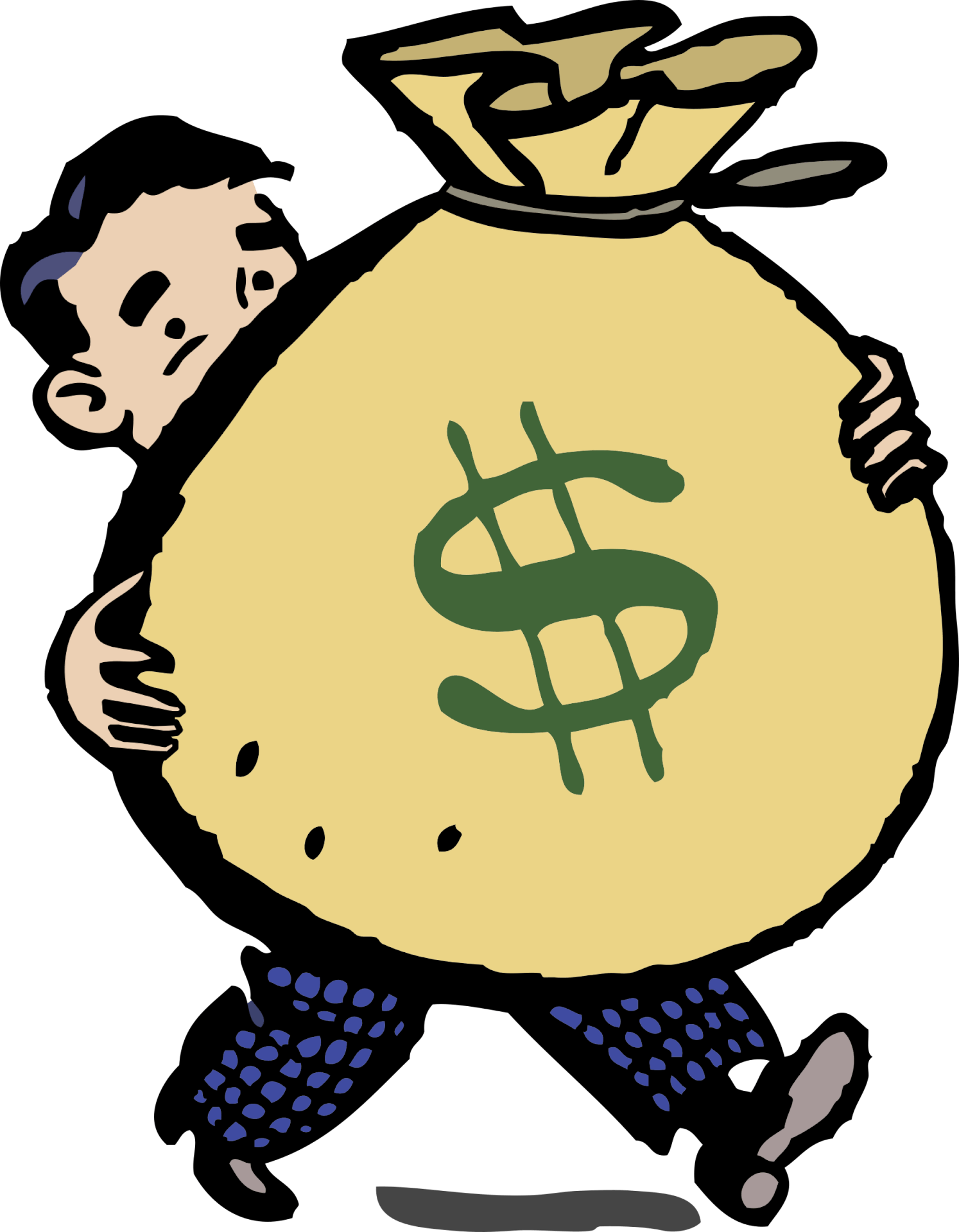 Political action committees, commonly referred to as PACs, have contributed a lot of money to Arizona candidates this year. Nearly $2.6 million, in fact.

Some candidates like to tout the support of the PACs who are backing them, while others will stray away from them to show their independence of outside sources.

Either way, they are one of the most commonly used ways for candidates to raise money for their campaigns.

“People who run for office generally say there are two kinds of pacs: My PAC and bad PACs,” said Thomas Volgy, a professor of political science at University of Arizona.

In Volgy’s estimation, even well-meaning PACs are a part of the problem of increased political spending, including by groups that wish to influence elections anonymously.

As campaigns become more expensive, candidates are relying more and more on money from large PACs to fund their campaigns, Volgy said.

Adding to that, PACs will often try to outspend each other on a candidate in hotly contested races.

“This has become a self-fulfilling prophecy,” Volgy said, adding that PACs have been donating for the past 30 years but in the last 10 spending has increased and so has the number of PACs.

“Fewer and fewer candidates are not taking PAC money,” he said. “That’s the real tragedy here.”

One professor’s view of PAC money in politics