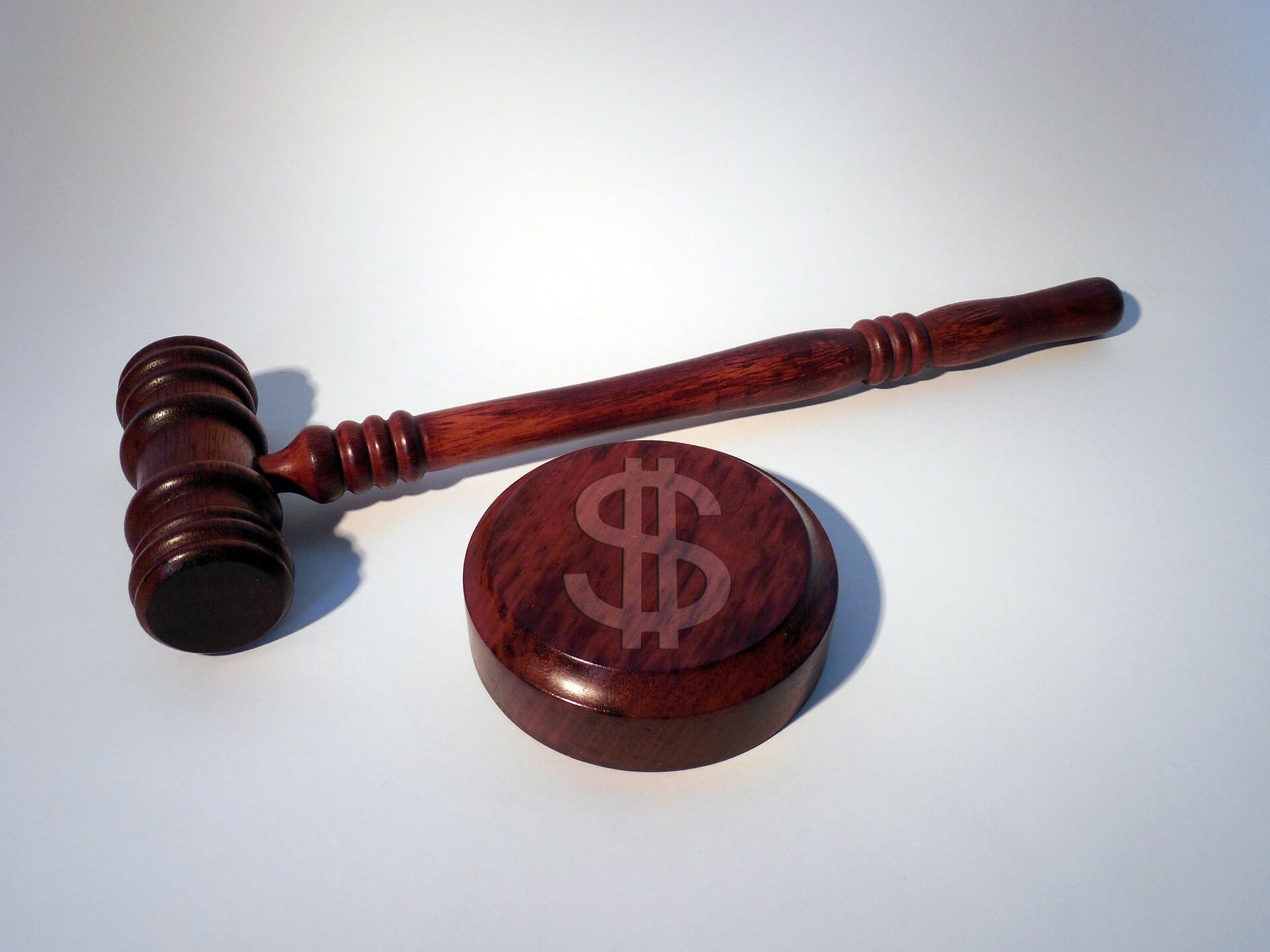 A state employee is looking to head up a class action lawsuit over what she alleges are unpaid overtime wages for her and perhaps several hundred other state workers who help provide services to people with developmental disabilities.

Kimberly Spitler, who has worked as a case manager in the Department of Economic Security’s Division of Developmental Disabilities since 2017, alleges in her lawsuit that she and other case managers sometimes worked as many as 70 hours per week without overtime pay on their $19 hourly wage.

She is accusing the state of violating both state and federal labor laws.

Spitler isn’t looking to represent just herself – she’s asking the court to certify her as the representative of a class for purposes of a class action lawsuit. In her complaint, Spitler said there are “several hundred” members of the proposed class.

Four other employees have already opted into the proposed class action lawsuit and authorized Spitler to act as their representative, according to documents filed in federal court.

Spitler filed the suit in Maricopa County Superior Court in June. Attorneys for the state have since had it moved to federal court.

Division of Developmental Disabilities is part of the Department of Economic Security. It provides services to people who are part of the Arizona Long Term Care System, which is funded by the state’s Medicaid program, the Arizona Health Care Cost Containment System.

According to Spitler’s lawsuit, AHCCCS policy dictates that case managers’ caseloads not exceed 40 people. But the lawsuit states that Spitler and her colleagues routinely handled caseloads of more than 80 people.

Over the past three years, Spitler alleged that she and other case managers had to work 60-70 hours each week in order to complete work on their regular caseloads. If they didn’t complete that work, she lawsuit stated, they were subject to discipline and they would jeopardize their eligibility for promotions and merit-based pay raises.

“The State’s failure to pay proper overtime and failure to timely pay wages due has not been the result of dandom or isolated individual management decisions or practices,” Edmundo Robaina, Spitler’s attorney, wrote in the lawsuit.

A spokeswoman for DES declined to comment, saying the agency doesn’t comment on ongoing litigation. Attorneys for Spitler and the state could not be reached for comment.