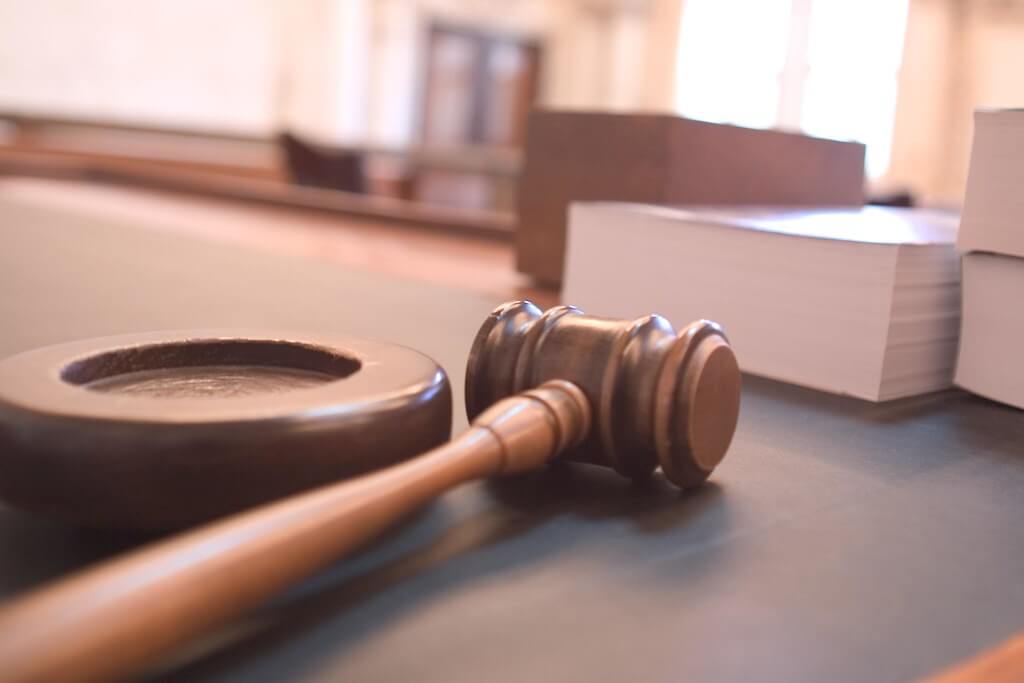 A Pinal County judge has dismissed another lawsuit attempting to overturn the results of the presidential election in Arizona because the woman who filed it isn’t a registered voter, meaning she lacks standing to bring the case to court.

Many of the baseless claims in the lawsuit, such as allegations that software used to count ballots in Maricopa County was designed to rig elections in Venezuela or that tens of thousands of ballots were illegally cast, appear to have been copied wholesale from the so-called “kraken” lawsuit brought by former Trump campaign attorney Sidney Powell that a federal judge in Arizona dismissed, in part, over what she described as a total lack of credible evidence.

Burk brought her suit under a state law allowing any elector to contest election results on grounds of misconduct, illegal votes or erroneous counts of ballots. The problem, White wrote in his ruling on Monday, is that Burk wasn’t actually registered to vote for the 2020 general election whose results she’s seeking to overturn.

“She lacks standing to challenge an election in which she did not vote and could not vote,” White wrote.

White also found that Burk failed to file her lawsuit in time. State law requires the kinds of election challenges she brought to be filed no more than five days after the statewide election results are certified. Burk brought her lawsuit seven days after Secretary of State Katie Hobbs, Gov. Doug Ducey and Attorney General Mark Brnovich certified the canvass of the 2020 general election on Nov. 30.

Even if she had met that deadline, the Secretary of State’s Office and Maricopa County Attorney’s Office argued that the case should be dismissed because Burk waited too long to bring her claims to court. U.S. District Court Diane Humetewa dismissed Powell’s case, in part, on the same grounds. White agreed, ruling that Burk’s delay was “unreasonable and highly prejudicial” to the case.

Arizona Republican Party Chairwoman Kelli Ward filed a lawsuit to overturn the presidential election in Arizona under the same statute used by Burk. A Maricopa County Superior Court judge dismissed the case, ruling that there was “no misconduct, no fraud, and no effect on the outcome of the election.” The Arizona Supreme Court unanimously agreed,

Ward has asked the U.S. Supreme Court to hear her appeal in the case.

Judge tosses election challenge because plaintiff not registered to vote