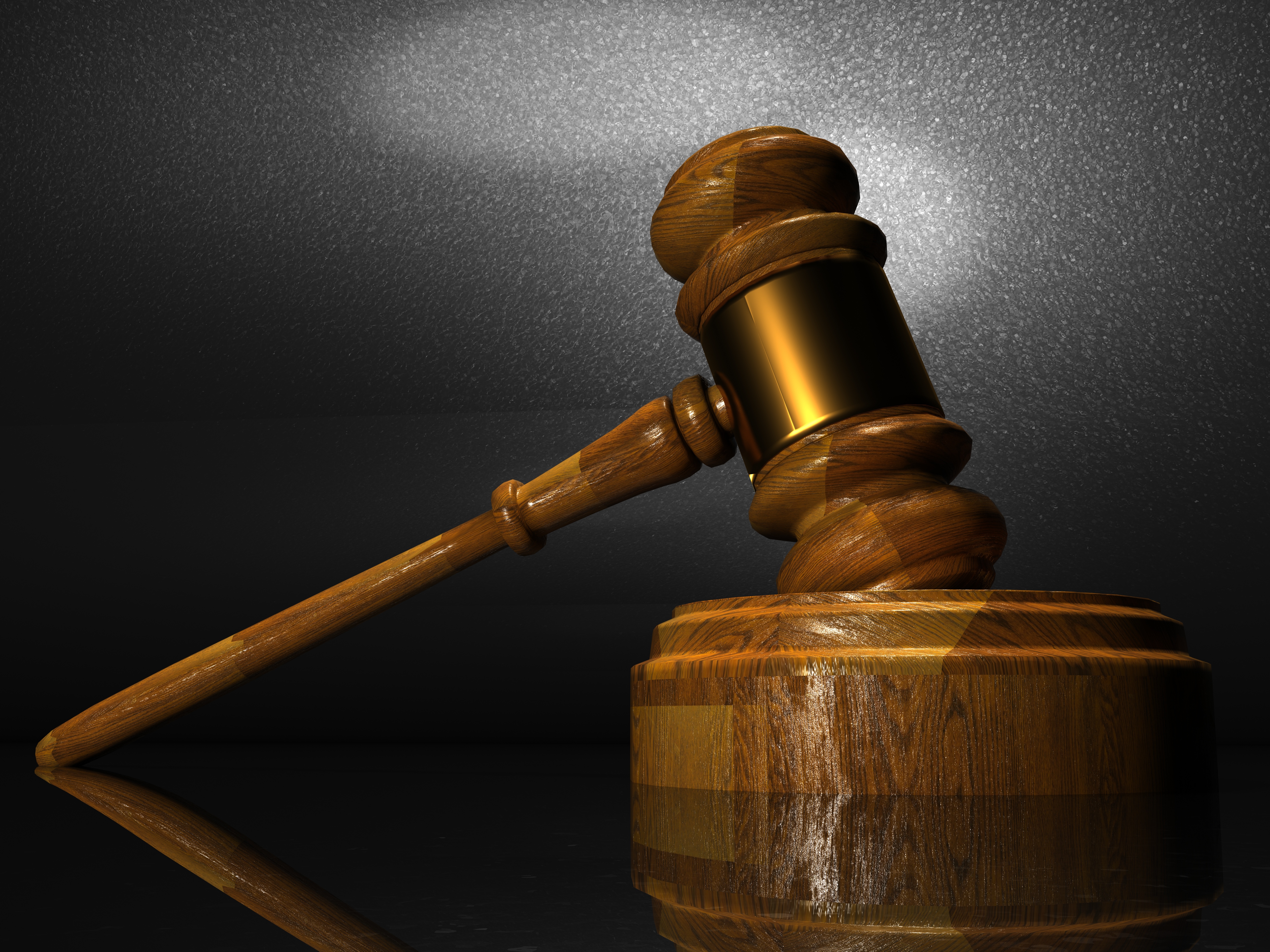 A federal judge temporarily blocked the U.S. Treasury Department from giving financial aid intended to help tribal governments fight COVID-19 to Alaska Native Corporations, though he stopped short of ordering the federal government to distribute the full $8 billion to tribes.

Judge Amit Mehta, of the U.S. District Court for the District of Columbia, issued a temporary restraining order on Monday, saying the tribes that brought the lawsuit will suffer irreparable harm if the Treasury Department distributes part of the federal aid to the corporations, and that the plaintiffs are likely to ultimately succeed with their claim that the corporations don’t qualify as tribal governments that would be eligible for the funds.

At the heart of the lawsuit is $8 billion Congress allocated as part of the CARES Act to help tribal governments battle the ongoing coronavirus pandemic. The Navajo Nation and San Carlos Apache Tribe have joined the lawsuit as plaintiffs, while the Gila River Indian Community, Inter Tribal Association of Arizona and Arizona Indian Gaming Association have filed amicus briefs in support of the tribes.

“For purposes of this preliminary injunction, the court is persuaded that, presently, no ANC (Alaska Native Corporation) satisfies the definition of ‘Tribal government’ under the CARES Act and therefore no ANC is eligible for any share of the $8 billion allocated by Congress for Tribal governments,” Mehta wrote.

Mehta didn’t go as far as the tribes wanted, declining to order the full $8 billion distributed to the tribes. That gives Treasury Secretary Steve Mnuchin the leeway to set aside some of the money in case the courts ultimately rule in his favor and allow portions of the money to go to Alaska Native Corporations. The judge acknowledged that some tribes may get less money than they otherwise would have, at least temporarily, but said any money that Mnuchin sets aside will still be available if the tribes prevail in court.

“Federally-recognized tribes stood together to oppose the actions of the Department of the Treasury in another attempt to undermine the first citizens of this country, but our voices were heard and Indigenous people prevailed today!” Nez said in a press statement. “I’m sure there will be other attempts to direct these funds away from tribes, but we need to remain strong in our position and continue to ask our congressional delegation to continue fighting alongside us for our fair share of CARES Act funding.”

Nez and Lizer noted that the Navajo Nation, which has been hit especially hard by the pandemic, has had 1,716 confirmed COVID-19 cases and 59 deaths from the virus.

It is unclear whether the Treasury Department will appeal the ruling. The department did not immediately respond to a request for comment.

There are 574 federally recognized tribal governments in the United States, which the plaintiffs said are the only eligible recipients of the CARES Act money. The tribes argued that the corporations don’t qualify as tribal governments because they don’t provide any government services.

According to an April 17 report by Indian Country Today, the Treasury Department received about 600 applications for funding, with about 55 percent of those submitted by Alaska Native Corporations.