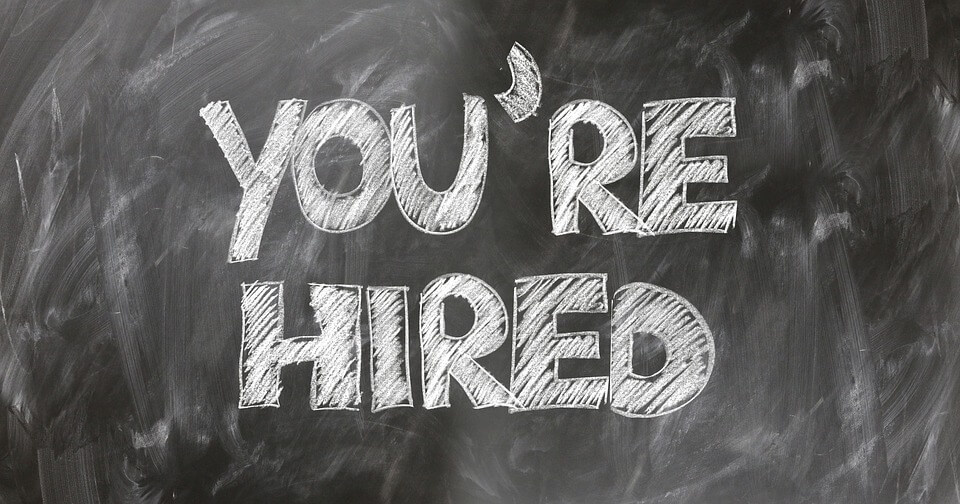 New figures from the U.S. Bureau of Labor and Statistics show that Arizona’s two largest counties saw a significant year-over-year growth in the number of jobs in the first quarter of 2019, but wage growth lagged behind.

Maricopa County ranked 30th in the nation for job growth between March 2018 and March 2019, with employment growing by 2.9% during that year. Pima County saw 1.7% growth in unemployment, good enough for 110th out of the 356 counties included in the quarterly report.

Among the 12 largest counties nationwide – all of which have more than 1 million people employed, according to BLS – Maricopa County’s employment growth rate was second only to Clark County in Nevada, which saw employment increase by 3.1%.

Average weekly wages also grew in Maricopa and Pima counties, but at a slower pace than in the rest of the country. Incomes in Maricopa increased by 3.1% year-over-year, while they edged up 2.5% in Pima. That was good for only a 130th ranking for Maricopa and 176th for Pima.

Among the 12 largest counties, Maricopa’s wage growth rate was right in the middle. The largest wage increases in that group were in King County, Wash., at 5.4%, while the lowest rate of wage growth was 0.7% in Clark County.

The largest proportional increase in employment nationwide was in Midland County, Texas, which saw a 5.8% increase since 2018. Wages grew fastest in San Francisco County, Calif., where weekly pay jumped by 10.2% and is now $2,759.