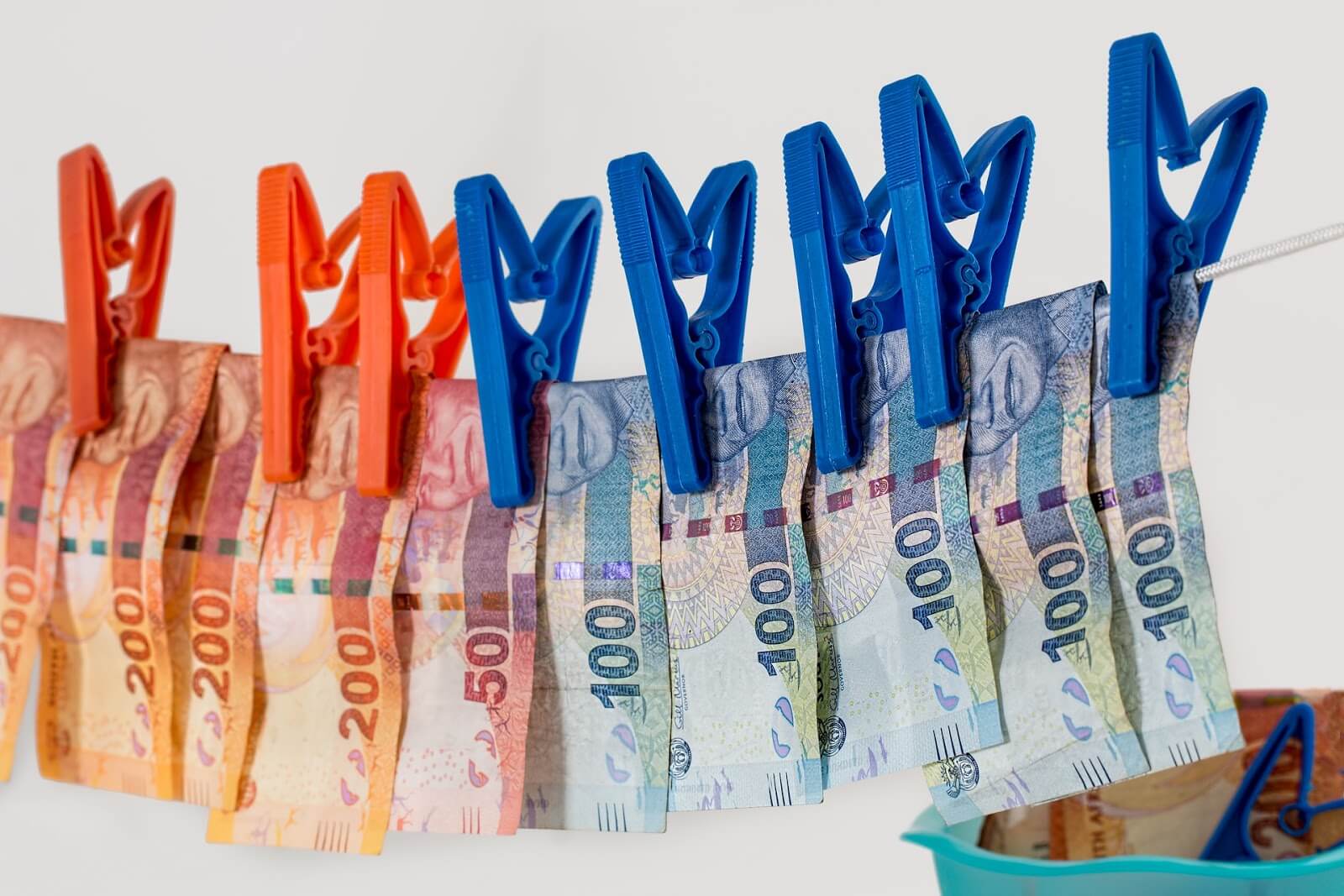 Since 2016, it seems you can’t escape the conversations about Russian meddling in the United States election, but one part of that conversation has been mostly left out.

As Robert Mueller and others continue to investigate if there is a connection between President Donald J. Trump and Russia during the 2016 election, money continues to flow into our elections, some of which may be illegally coming from people or entities outside of the United States and is being shielded by holes in regulations that allow for anonymous spending on campaigns, according to a recent report.

The report examined three case studies: a case in Germany about using different organizations to hide donors, a case in the UK where a very large donation by an individual drew questions and a case in the United States where small anonymous donations have been flooding politicians like President Trump.

In the US case, the report details how two platforms utilized by Democrats can be easily exploited by a hostile country.

CrowdPac and Flippable are like the IndieGoGo or GoFundMe of campaign finance.

Both specifically cater to Democrats and are used to raise funds through a third party application which then often gives that money to the candidate in a bulk payment.

This creates some problems when it comes to transparency of these small donors.

The vendors are not allowed to share payment details such as names and addresses with journalists or investigators. This means the old adage of “follow the money” becomes moot, which leaves researchers worried about the original sources of the donations.

In Arizona, many Democrats utilize ActBlue to gather donations.

The company touts that it has raised over $2 trillion since 2004.

But these organizations are not the only way foreign powers can funnel money into US elections, they just have to utilize already existing laws.

In federal races, the names of small donors do not have to be disclosed. For example, in 2016, Trump received a flood of small donations all under the $200 threshold that allows them to remain anonymous.

The Trump campaign has touted this as displaying the grassroots organization of their campaign.

But the researchers said there is a problem with allowing such donations to remain anonymous “because it is without a doubt technically possible to automate and anonymize these donations electronically, the money actually came from unknown sources.”

The problem gets even muddier when you bring in cryptocurrencies.

A group of Trump supporters launched TrumpCoin in Feb. 2016, which has had fluctuating costs since its implementation.

What makes the use of cryptocurrencies concerning is that all the cryptocurrency exchanges TrumpCoin operates in are overseas, one of which is based in Russia.

TrumpCoin is legal, but as the report points out, is vulnerable to outside influence.

The problem cryptocurrencies create is that “adept cryptocurrency users can make it nearly impossible for investigators to discover their real identities,” according to the report.

All this comes as groups like the Goldwater Institute have been arguing that political donations constitute a form of political speech and are advocating for more anonymous spending in elections.

How other countries may use our campaign finance laws against us