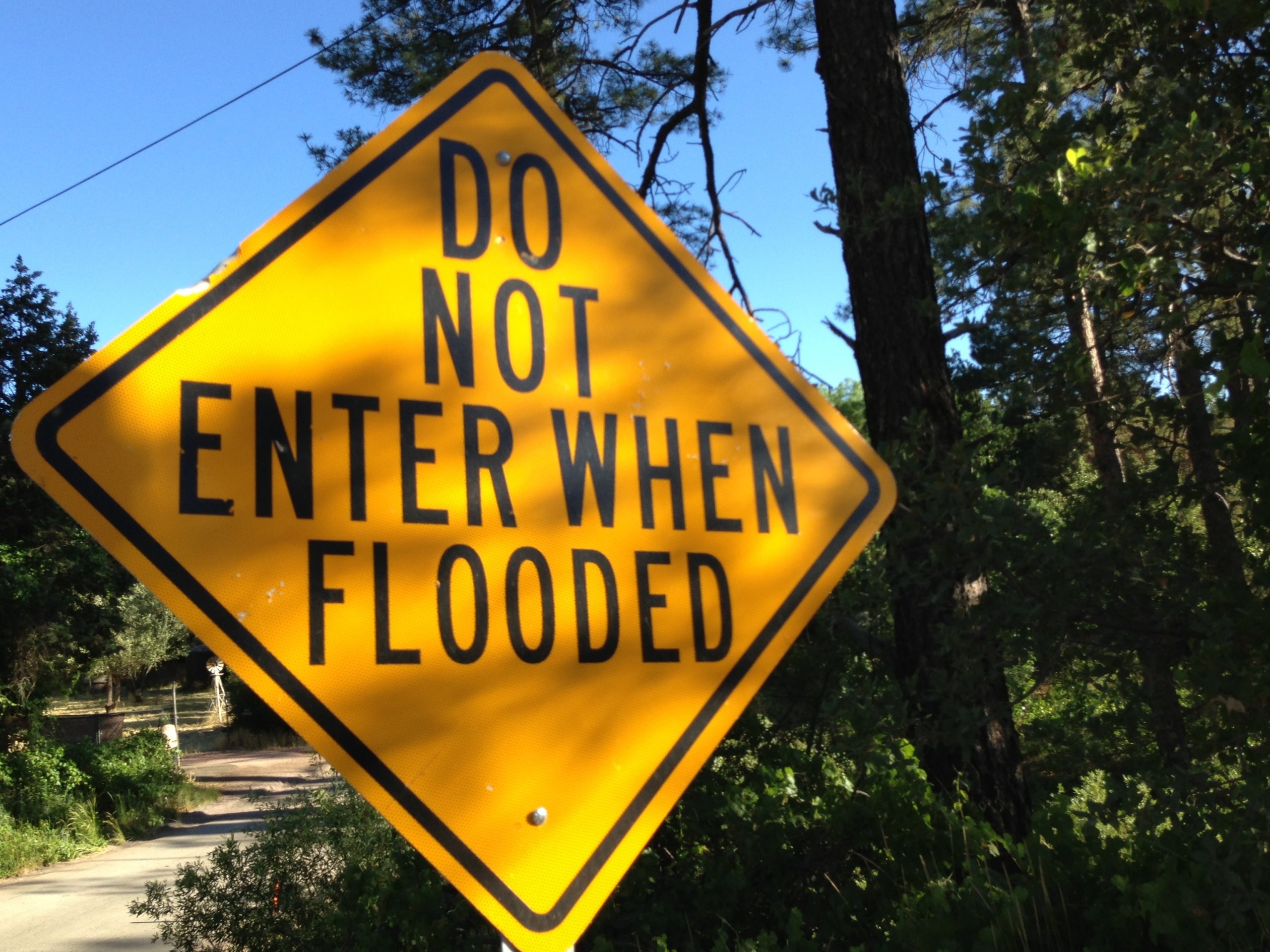 A bipartisan group of lawmakers is trying to get the state to pay for a bridge over Tonto Creek in eastern Arizona, where three young children drowned last month after their car was submerged trying to cross the creek in a flood.

House Bill 2056 would direct $20 million to the Arizona Department of Transportation to build a bridge over Tonto Creek at a popular crossing known as Bar X. On Nov. 29, a military-style vehicle with two adults and seven children tried to cross the creek, despite the flooding. After the vehicle became submerged, the adults and four children were able to escape, but two five-year-olds and a six-year-old were swept away and drowned.

Earlier this month, The Arizona Republic explained the transportation challenges in the region north of Roosevelt Lake and south of Payson, known as Tonto Basin, because there are no bridges allowing people to get from State Route 188 across Tonto Creek:

Most of the area’s amenities are along SR 188, on the west side of the creek, but dozens of houses, as well as much of the open forest land, are across the creek.

Three main crossings exist, with no bridges. They are Greenback Valley Road, A-Cross Road, and Bar X Road, which is just south of the locally popular Butcher Hook restaurant.

The only other way in and out of the area east of Tonto Creek when it’s flooded is an hours-long detour on dirt roads.

Bar X is where the Rawlings family was attempting to cross when their vehicle was swept away.

Gila County hasn’t been able to pay for a bridge across the creek, but has sought federal grants for the project for the past decade. A county manager told the Republic that the most recent grant application was rejected Nov. 12, a little more than two weeks before the Rawlings children died.

Of note, the lawmakers propose building the bridge at the Bar X crossing, but the county has sought federal money to build the estimated $20 million bridge further north, as the three popular informal crossings aren’t ideally suited for a bridge.

It will be considered when the legislature returns to work on Jan. 13.