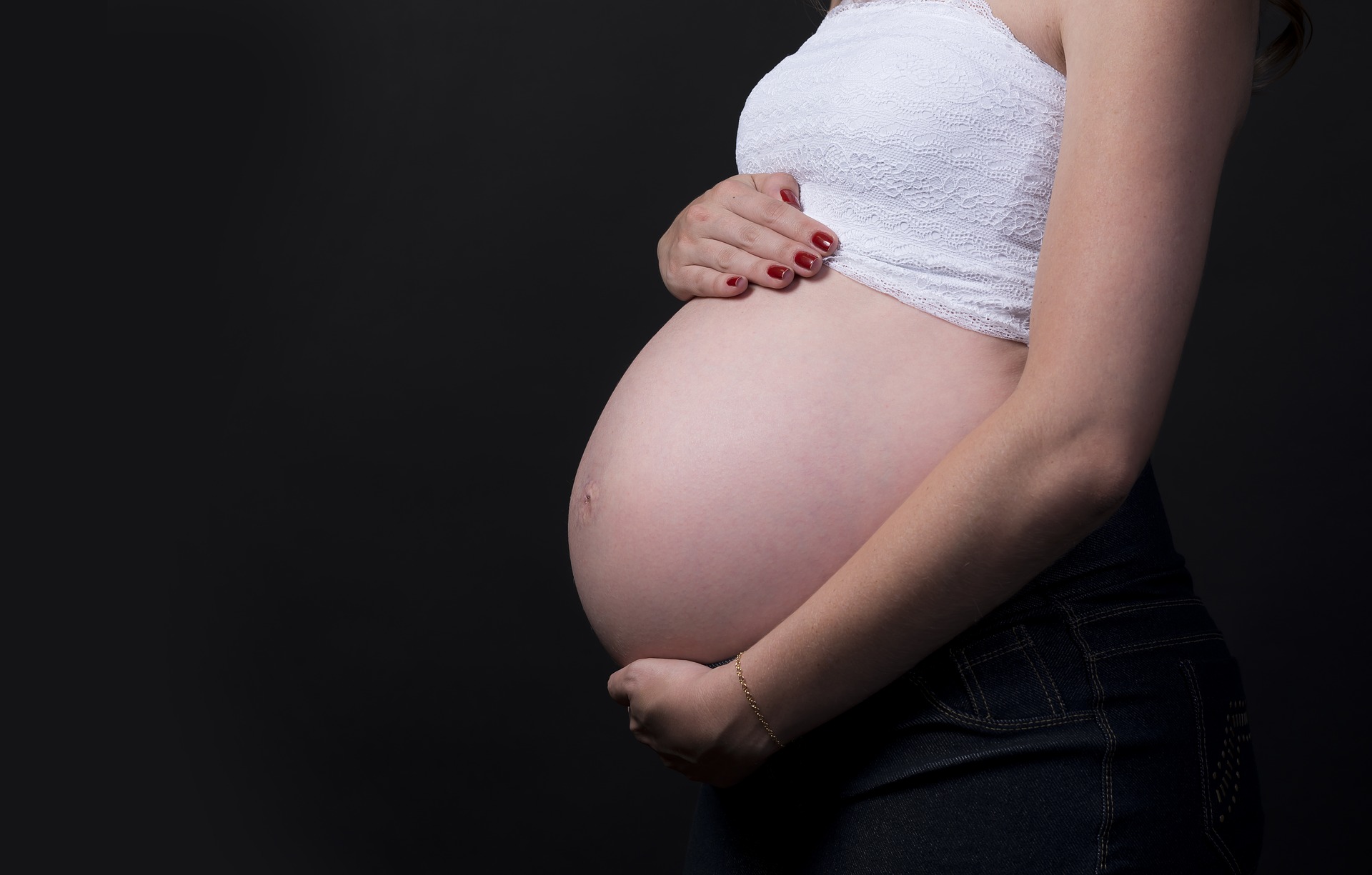 The sponsor of a bill that would let rape survivors terminate the parental rights of their rapists, even without a criminal conviction, said Thursday that her bill was dead because Republican Sen. Eddie Farnsworth demanded it include a carve-out for husbands who rape their wives.

Capitol veterans know this isn’t the first time Farnsworth has a history of fighting legislative efforts to recognize and punish spousal rape.

“While I am open to reasonable negotiations to get a bill passed, I am not willing to compromise the safety of anyone who has been raped, the safety of their child, and my integrity,” Sen. Victoria Steele, D-Tucson, wrote in an announcement on Twitter

Steele spoke to Phoenix New Times about her interactions with Farnsworth, a veteran lawmaker long considered one of the most conservative people in the legislature. She told the weekly that Farnsworth bluntly told her that he doesn’t believe spousal rape is a real thing, and that he wanted her to take the political heat for making her bill exempt marital relationships.

Steele said she worked with Farnsworth and had been trying to reach a compromise on her bills when, “He said, ‘There’s one thing, and you’re not gonna like it.'”

“‘I don’t think someone who’s been married, and has children, should be able to cry rape,'” Steele claims Farnsworth said. “‘I would want an amendment… Not only do I want an amendment, I’m not gonna run it, you are, because I’ll just get attacked. You have to amend your own bill to take married people out.'”

Steele reportedly considered the amendment, in the hopes of removing the spousal rape exemption next year, after Farnsworth has left the legislature.

But she opted against it, telling New Times that she couldn’t go through with it: “It doesn’t matter if your rapist is someone you’re married to, work with, or a stranger. It’s cruel. It’s unconscionable.”

Back in the early aughts, there was an effort to add teeth to Arizona’s anemic spousal rape law. The 1988 law classified spousal rape as a class 6 felony – the lowest grade of felony – and required women to prove “force or threatened use of force.”

A 2004 effort failed, but the bill came back in 2005. After clearing the Senate, it came to the House, where Farnsworth headed up the Judiciary Committee.

The bill’s backers knew Farnsworth was a fierce opponent of the idea. In a 2005 Phoenix Magazine article about one victim’s push to increase the penalties for spousal rape, Bill Hart, then the exeuctive director of the Arizona Sexual Assault Network, told journalist Jana Bommersbach about his discussion with Farnsworth on the matter.

Hart remembers a conversation that took place one day on the Capital Mall. As he remembers it, Farnsworth told him, “Some would argue there are conjugal rights that exist within a marriage.” Hart says he responded by saying, “Some would argue that that idea comes from the days when women were seen as chattel.”

When Deb (the victim advocating for the bill) confronted Farnsworth herself, she asked him, “Don’t you have any daughters?” and she was told he had seven. She wondered why that hadn’t made him see the light. But, apparently, it never did.

To avoid Farnsworth killing the bill in committee, its supporters persuaded House Speaker Jim Weiers – who supported the effort in 2004, when he was in the Senate – to send the bill to another committee.

The bill made it to the floor, where it passed overwhelmingly. Farnsworth wasn’t present for the vote, but it was opposed by four Republicans, including three of whom – his seatmate, Andy Biggs, Russell Pearce and another East Valley Republican named Chuck Gray – were close allies of his.

One thing I didn’t realize until looking it up now. The final bill passed the House with only 5 no votes. 3 members “took a walk” to avoid voting either way on this. One was Ward Nichols who made the “marriage is a contract that includes sex” argument. Another? Eddie Farnsworth. pic.twitter.com/KCKDEO1hPB

Gov. Janet Napoitano signed the bill into law in May 2005.

UPDATE: In a statement issued in response to the New Times article, Senate Republican leaders called the article a “hit-piece” on Farnsworth and accused Steele of lying “to score political points.” In his own statement, Farnsworth said his concern with the legislation centered on the severance of parental rights for one child when there are other children in the family. He also accused Steele of lying about the conversation she recounted to New Times: “This discussion never happened. It is a complete fabrication.”

Farnsworth accused of trying to protect spousal rape. Not for the first time.