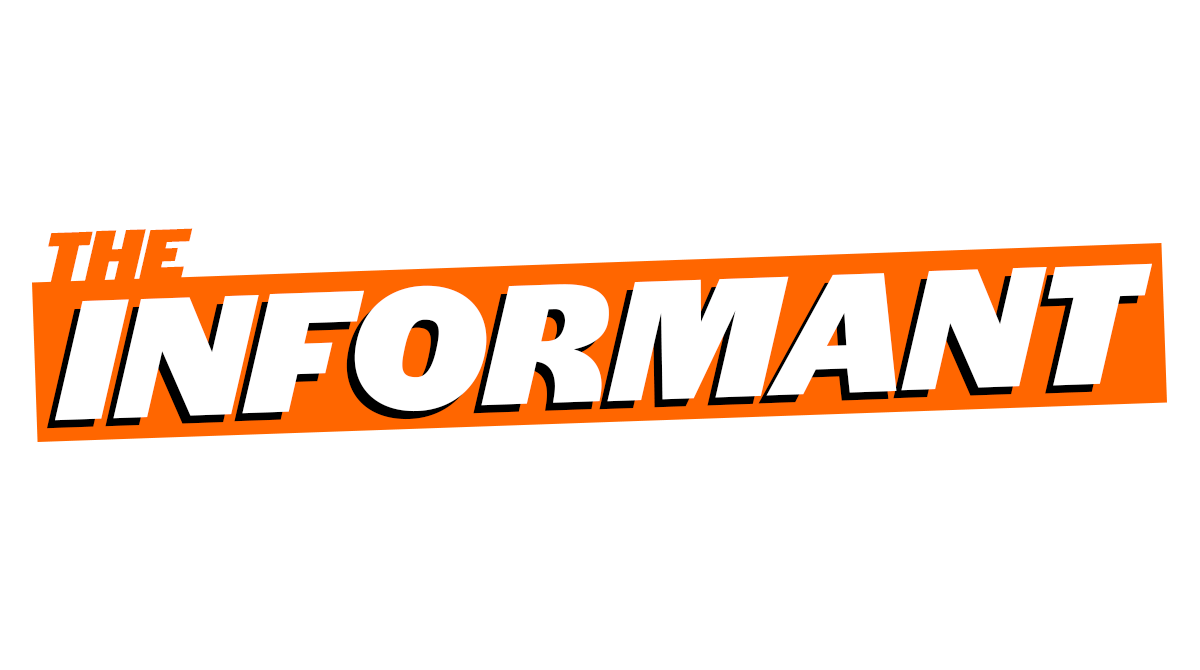 A former member of Arizona’s Capitol press corps is launching a news website dubbed The Informant that will report on racist extremism in America.

Nick Martin is no stranger to start-up news sites. After working for years at the East Valley Tribune, he founded Heat City to cover local news in the Phoenix area, and then went on to work for the Arizona Guardian, a subscription-only website that covered the Capitol. In 2011, he left Arizona to take a reporter job for political news site Talking Points Memo, and since then has written for Daily Beast and Southern Poverty Law Center.

One through-line in his career has been in-depth coverage of hate-groups and extremist groups.

2. I believe hate and extremism chip away at freedom and equality — foundations of our Democracy. And I know there are people out there who would rather blow the whole thing up than see us united.

On Jan. 6, Martin’s new site will begin providing original reporting as well as “intelligence briefings” on racism and hate groups operating within the United States.

“This is going to be a one-person operation for the foreseeable future,” Martin told Arizona Mirror. “I’m committed to making The Informant a home for independent, original journalism free from the constraints of advertisers or big donors.”

Martin plans to publish three to four emails a week with at least one of those emails containing an original piece of journalism from him.

“The rest of the emails each week will be a mix of aggregation and analysis about news and trends happening in the world of hate and extremism,” he said, “basically intelligence briefings to keep readers up to date on everything that’s going on.”

At the start, the newsletter will be free, but after a few months it will require a paid subscription to receive the intelligence briefings, Martin said.

“It’s still a work in progress,” he said, “I’m sure that in those first few months I’ll figure out what works and what doesn’t, and I’ll change my game plan along the way.”

Since announcing the project earlier this week he said he has gotten 1,200 subscribers for The Informant in the first 12 hours and his Twitter following has doubled.

“I think I’ve tapped into something bigger than I ever expected,” Martin said.

Arizona has seen its fair share of hate and extremism this year.

Last month, a Nazi group posted flyers at various locations around Arizona State University’s Tempe campus and members of extremist “patriot” groups were found by a Mirror analysis to have been appointed to GOP political positions.