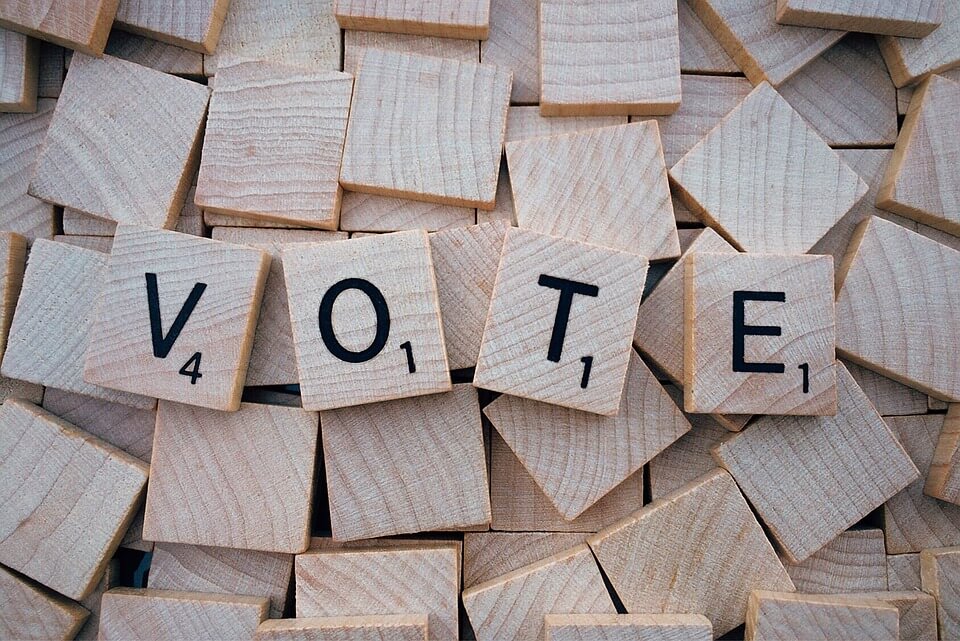 Arizona voters who forget to sign their early ballot envelopes might have their votes nullified, under new legislation approved Thursday by the Senate Judiciary Committee.

The controversial bill received backlash from advocacy groups and sparked a divide between elected officials and critics on whether the bill should pass.

Senate Bill 1032, introduced by Sen. Michelle Ugenti-Rita, R-Scottsdale, gives county elections officials authority to contact voters who don’t sign their ballots, which is required for them to be counted. However, the bill doesn’t mandate that officials contact those voters, and it only would allow that contact to occur before the polls close at 7 p.m. on Election Day.

Randy Perez, the democracy director for LUCHA, said Arizona’s legislature has a “horrible partisan history” with backing the rights of voters.

“I think folks here see the writing on the wall, that there is an election year coming up, and that (Republicans are) trying to preserve power heading into 2020,” Perez told the Senate committee. “I think that is the absolute motive for this legislation and all the other bills that are coming with it.”

Perez said that in the 2018 elections, there were 30,000 ballots in Maricopa County alone that were cured – and a bill like SB1032 could lead to the obstruction of those votes.

Ugenti-Rita said the motivation for the bill wasn’t politics, but to codify the process already used by county elections officials across the state. All 15 county reorders support the bill, she said, and she sought their buy-in before introducing the measure.

Arizona law doesn’t currently specify what the procedure is for early ballots with missing signatures – it only has a procedure on dealing with incorrect signatures.

The elections manual that governs elections procedures in Arizona says that, if a signature doesn’t match county records, the voter has five business days to fix their signature.

“In that sense, are we not now taking away an opportunity for voters to come in and simply add a signature that they have forgotten?” Quezada asked.

The passing of the legislation came a few hours after Arizona Secretary of State Katie Hobbs authored an op-ed imploring the legislature not to approve election law changes in an election year.

“Not only can last-minute changes to the law create last-minute challenges for elections officials, but they can manifest as new burdens on voters’ ability to exercise their rights,” wrote Hobbs in her piece for The Arizona Republic.

The bill passed 4-3, along party lines, clearing it to be considered by the full Senate.