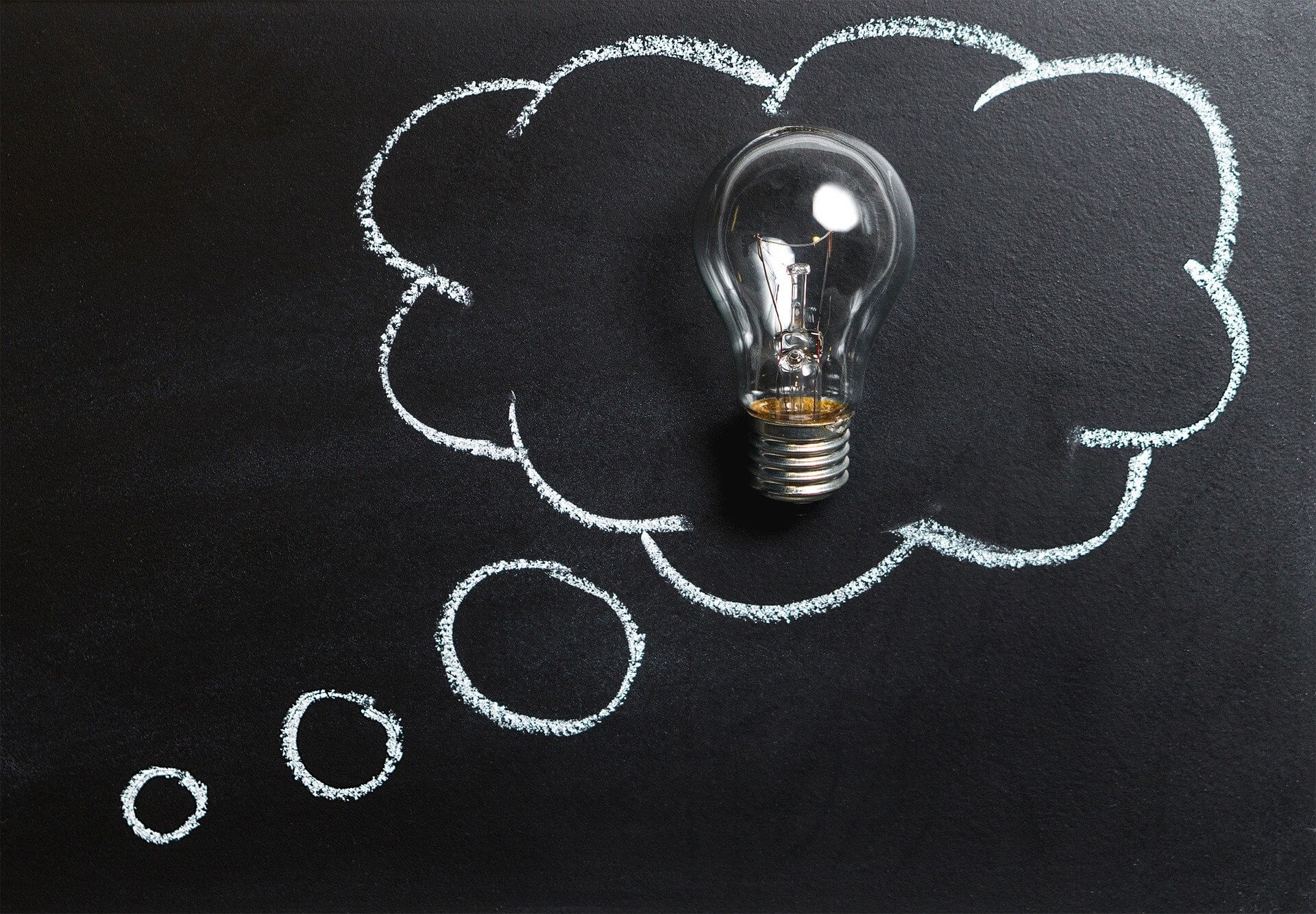 Today is the day we’ll find out just how terrified Arizona Senate Republicans are of their voters: Will they vote to hold the Maricopa County Board of Supervisors in contempt, subjecting them to arrest and criminal charges, because they are challenging a Senate subpoena in court? If they do, make no mistake that it is because they are afraid that GOP voters will turn on them if they don’t go to absurd lengths to “investigate” voter fraud allegations that were invented by the former president and his acolytes to give them a pretext to overturn the election and allow him to remain in power.

Those lies are now part of the Republican orthodoxy: Anyone who speaks out against them or doesn’t go to great lengths to manufacture evidence to keep the lie alive faces a very real likelihood that they’ll be out of power after the next election.

So, what will it be on Monday? Will the Senate Republicans lie to themselves (and the public) about how this contempt vote is really about preserving the power of the legislature and not about cowering from an electorate that has become addicted to falsehoods?

I think they’ll do just that. If there’s one thing I’ve learned in my nearly two decades of covering our Capitol, it’s that very few people have the courage to stand up for what they know is right when it’s politically expedient to do the opposite.

Editor’s Thought Bubble: Will the Senate continue to lie to voters?