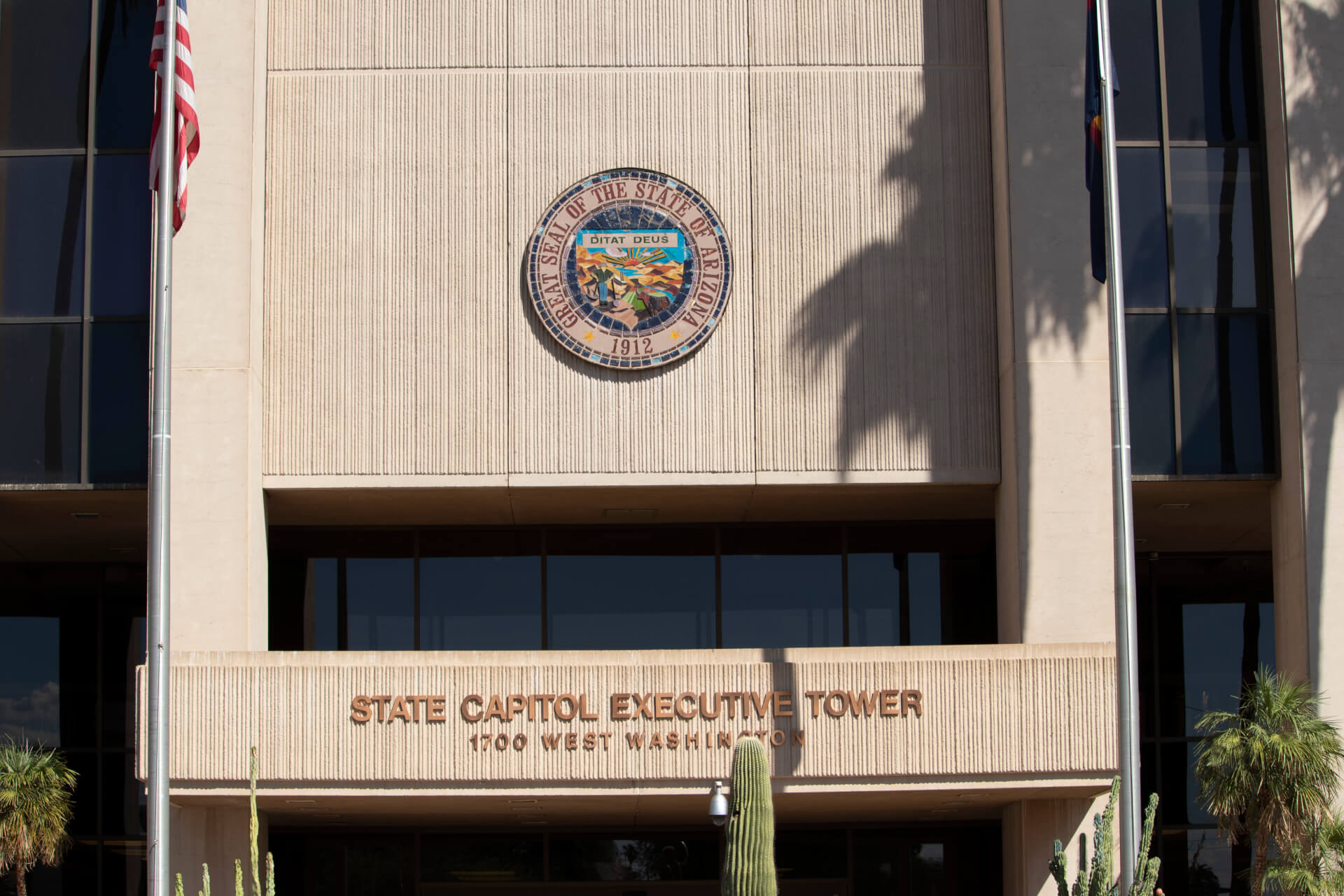 The Arizona Mirror has been publishing an ongoing series about money spent by Political action committees in races in Arizona.

But individual donations can be just as important, if not more so in some cases, than PAC money.

However, Gov. Doug Ducey’s Victory Fund has complicated some of The Mirror’s analysis on that front.

Ducey’s campaign joined with the Arizona Republican Party to creat the Ducey Victory Fund Committee, a PAC that serves as a joint fundraising committee for Ducey and the AZGOP.

The Arizona Center for Investigative Reporting earlier this year detailed how this joint fundraising committee has caused double reporting of contributions to Ducey on the secretary of state’s online campaign finance reporting system, SeeTheMoney.az.gov.

According to the AZCIR story, which ran in March, Ducey’s re-election committee reported 740 individual contributions totalling $1.1 million that actually were transfers from the Ducey Victory Fund PAC. Since then, Ducey has reported an additional 610 contributions that were actually received through the victory committee.

This means the data on the Secretary of State’s Office’s new $1 million website is displaying incorrect totals of individual contributions for anyone who gave money to Ducey Victory Fund.

Additionally, if you skip using the new website and find Ducey’s campaign finance reports on the old version of the Secretary of State’s website, you’ll see that, on Aug. 20, Ducey Victory Fund reported a transfer of $2.3 million to the Ducey campaign.

However, Ducey’s official campaign finance report shows $2.5 million received — a number that can only be calculated by adding up the contributions listed as “individual contributions” that have a notation that the money came through Ducey Victory Fund.

J.P. Twist, Ducey’s campaign manager, spoke with AZCIR and said the campaign was  complying with Arizona campaign finance law, adding that it consulted with the Secretary of State’s Office.

“We wanted folks to be able to see the individual donors in our report without having to go find the DVF (Ducey Victory Fund Committee) reports to find its contributors. Sure, we could have just listed it as a net transfer, but we opted to go a step further,” Twist told AZCIR in March.

Ducey campaign spokesman Patrick Ptak echoed those sentiments to the Mirror, adding that they consulted with the Secretary of State prior to engaging in this reporting practice.

“We wanted the public to be able to see the individual donors in our reports without having to go find the DVF (Ducey Victory Fund Committee) reports to find its contributors,” Ptak said in an email.

Ducey isn’t the only Arizona candidate with a joint fundraising committee, but he is the only one who is seeking state office.

Kyrsten Sinema, Arizona’s Democratic U.S. Senate nominee, and Jacky Rosen, her counterpart in Nevada, are the beneficiaries of the Arizona Nevada Victory Fund, a joint fundraising committee between the two candidates that has spent more than $465,000 of the $479,075 it has raised.

These type of committees are more commonly seen on the federal level and are rarely seen in state politics as they can be cumbersome and difficult to set up and properly maintain.

Additionally, “you can kill a lot of birds with one stone,” said election attorney Roy Herrera, of the law firm Ballard Spahr. Herrera often works with candidates, nonprofits, PACs and businesses on campaign finance law issues.

“It gives a donor the ability to go to a single event and write a single check to be distributed to the committees involved,” Herrera said.

Herrera said the real problem can occur when candidates who are using a joint fundraising committee goes to the press or public touting the money they’ve raised.

For example, they may send out an email blast saying they’ve raised $10 million, but that will more often than not include money not raised for the candidate but for another committee.

As for how it impacts The Mirror’s analysis of campaign finance, The Mirror chose to not include money raised by the Ducey Victory Fund in its first initial analysis of PAC money in order to not complicate the numbers.

Candidates for statewide office, including those who lost in the August primary election, received roughly $657,000 from PACs. Nearly half of that, almost $314,000, went to Ducey.

Ducey reporting some PAC contributions as coming from individuals