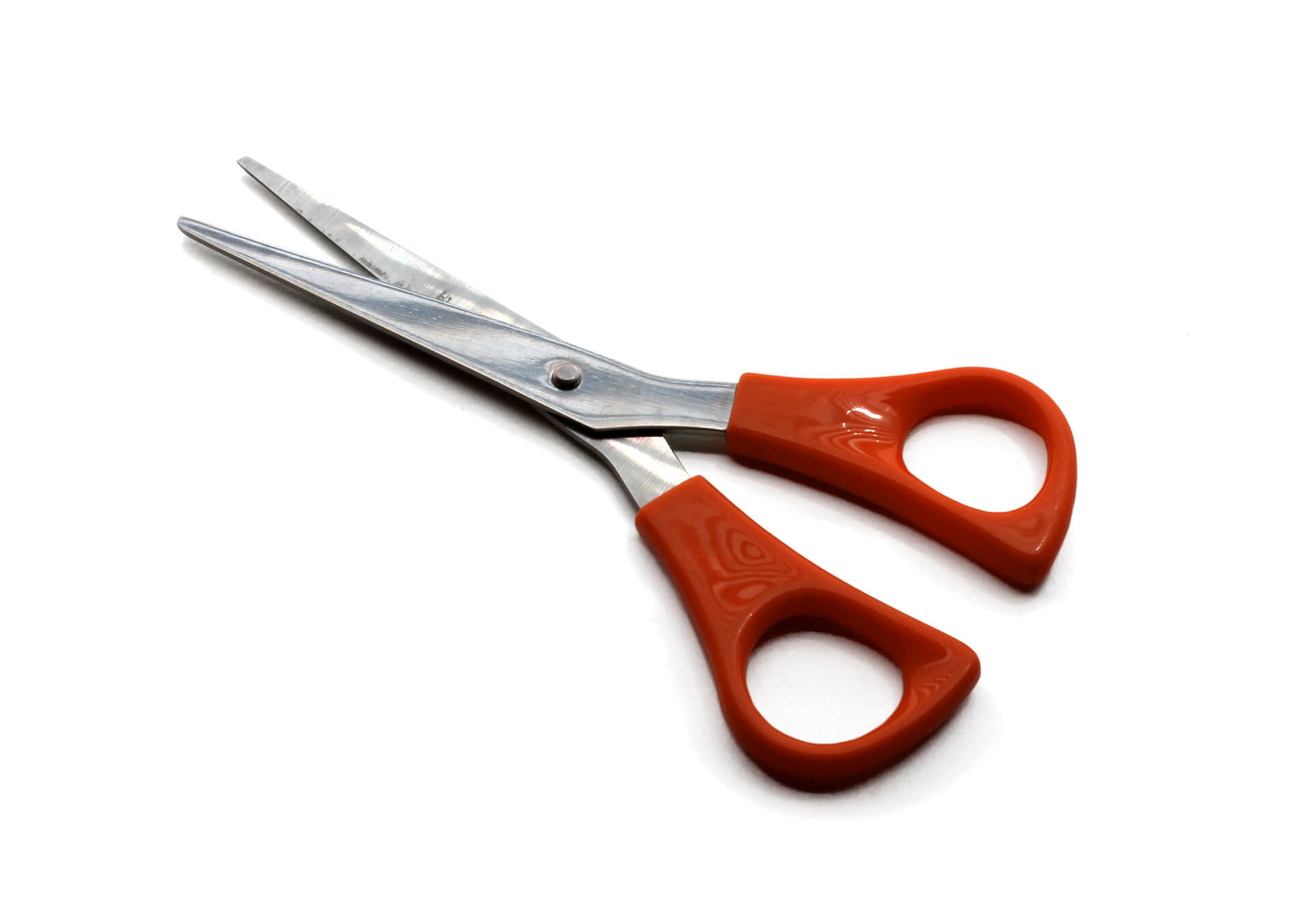 Gov. Doug Ducey got a large round of applause from fellow Republicans during his State of the State speech when he announced that he had signed an executive order that rescinded nearly two dozen orders from previous governors and scrapped 18 boards and commissions they dealt with.

“Don’t worry, I’m not going to go through the list – you won’t miss them,” he quipped, as Republicans erupted with applause.

The 18 boards and commissions, Ducey had said, are entities “we just don’t need.”

Like the Arizona Commission on Medical Education and Research, created by Gov. Janet Napolitano in 2004, which finished its work and disbanded in 2005. And Gov. Jan Brewer created the Governor’s Council on Water Supply Sustainability in 2014; it finished its work by 2015.

And the seven boards and commissions that hadn’t been required to submit a report before finishing their work? The work that those entities were tasked with is already being done by other parts of the Ducey administration.

For instance, Napolitano’s Arizona Governor’s Film and Television Commission was created in 2005, but the Arizona Commerce Authority has taken up the mantle. And the work done by the Governor’s Interagency and Community Council on Homelessness, which Brewer created in 2010, is done by a mix of the departments of Economic Security and Housing, as well as the Governor’s Office of Youth, Faith and Family.

Further, the work continues in other branches of the Ducey administration for five of the commissions that finished their work years ago, like the Governor’s Commission for Military Affairs, which was created in 2004 and is now enshrined in law as part of the Military Affairs Commission.

Presented with that information, gubernatorial spokesman Patrick Ptack claimed the boards and commissions constituted “mountains and mountains of red tape clogging the system.”

Yes. It’s called cleaning up the books and the mountains and mountains of red tape clogging the system. These efforts make a difference, and there’s more on the way. #TheArizonaWay https://t.co/pU5UD7XoJM

Ducey eliminates defunct boards and commissions, but the work continues for many