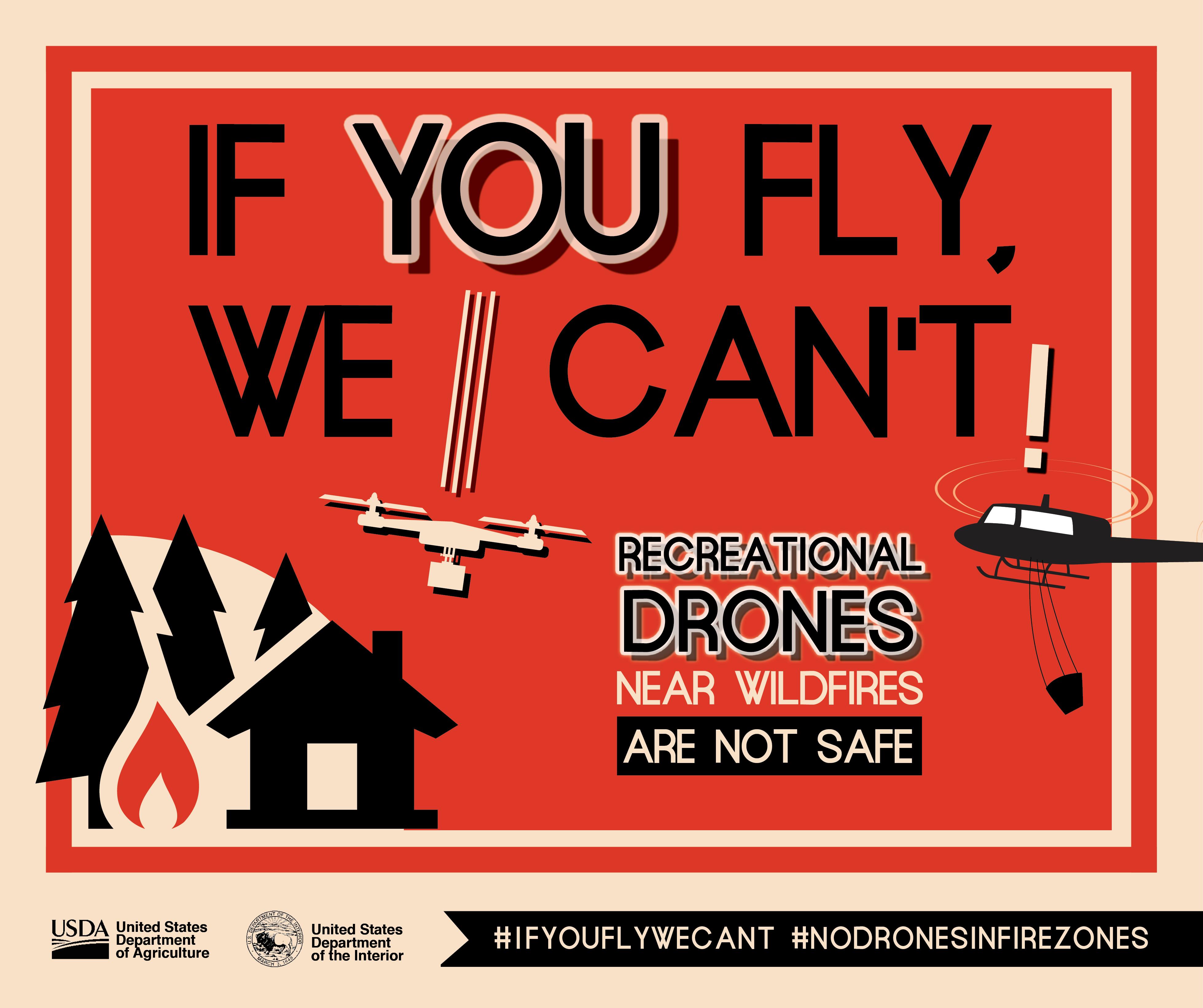 “We were really lucky on this one,” Bonnie Strawser, a National Forest spokeswoman for the fire, said to the Arizona Mirror. “Ninety-nine percent of the time, we’d have to ground everybody.”

The drone was spotted Wednesday evening just off Highway 180 near the Flagstaff Reservoir, where helicopters had been getting water to drop on the fire, Strawser said.

Instead of grounding the aircraft, she said they were able to redirect the helicopters to a different area and continue dropping water where they had intended.

“An intrusion like that can bring a plane down in a heartbeat,” Strawser said. This was the first time a drone has been spotted during firefighting operations on the nearly 2,000-acre fire.

You don’t see chinooks everyday, this one appears to be fighting the #MuseumFire in Flagstaff. pic.twitter.com/5yewovddXp

Even though the drone didn’t ground all air traffic, it delayed firefighting operations because the helicopters had to go to a different location to get water, Strawser said.

Police were unable to find the operator of the drone, she added.

Grounding air drops of water onto forest fires isn’t the only issue and hazard the drones can create. Ground crews often rely on aircraft to guide them and sometimes provide support, and if aircraft are grounded, it can put those crews in a “precarious situation,” Strawser said.

The Museum Fire is only 12 percent contained.

Earlier this year, a drone interfered with firefighting operations in Arizona, as well.

A pilot in a Bureau of Land Management plane providing support to firefighters called the Federal Aviation Administration to report a drone interfering with their operations.

“The drone interferred [sic] with ground firefighting crews attempting to fight the fire,” the report by the FAA states. Salt River Police were able to make contact with the operator in this incident.

Drones have also been increasingly spotted around Arizona airports this year.

Residents near the fire can find up-to-date information on the Museum Fire here.