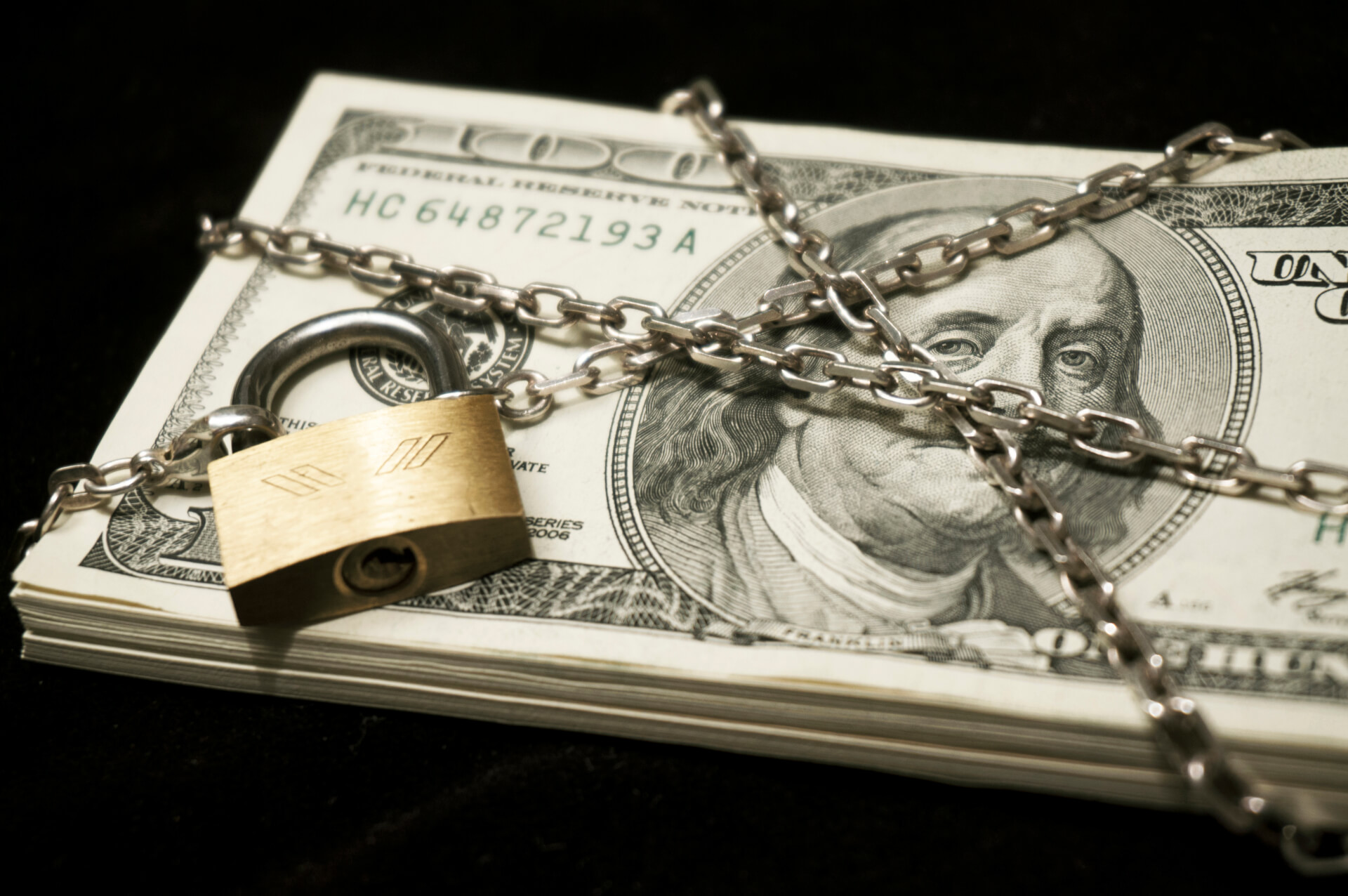 Approximately 175,000 people who have been denied unemployment insurance in Arizona since February will have to wait until after May 12 to see if they qualify for $600 weekly federal jobless assistance.

In an email to Arizona Mirror, Department of Economic Security spokesman Brett Bezio said Wednesday that the agency has found approximately 175,000 unemployment applications to be monetarily ineligible for state jobless aid. That means the people who applied didn’t meet the earnings history required by state statute.

The new figure of unemployment denials is an increase of 25,000 since April 16, when DES said it had denied approximately 150,000 claims since Feb. 2.

On April 13, DES began issuing PUA payments to people who were approved for state unemployment benefits.

People who are not eligible for state unemployment benefits but qualify for federal aid — like self-employed individuals, contract workers or gig workers — still have to submit an initial application with DES and continue declaring the state every week that they’re jobless.

Last week, DES announced it had contracted a private company to review the hundreds of thousands of claims denied to determine whether they are eligible for the PUA program. The company will begin its assessment on May 12, which some argue is too late to provide relief for a record-number of unemployed residents.

In the month of March and the past four weeks of April, about 478,000 Arizonans filed new unemployment claims, DES figures show. About 3.5 million people make up Arizona’s labor force. The agency has paid about $325 million in state and federal unemployment aid in that timeframe.

How to apply for unemployment in Arizona

Applications are submitted online at www.azui.com. The website is not available Friday after 6 p.m. and Saturday. People without internet access can file by phone on weekdays between 8 a.m. and 5 p.m. through the unemployment insurance call center, 877-600-2722.

The call center answered 23,700 calls the week ending on April 17, according to DES.

There are two notable changes to the state’s unemployment insurance program: people are no longer required to prove they are actively seeking work to be eligible, and people no longer have to be jobless for a full week to apply.

DES is encouraging jobless residents to apply “as soon as they know that their employment and income will be affected by COVID-19.”

People who are not eligible for state unemployment benefits but qualify for federal aid — like self-employed individuals, contract workers or gig workers — still have to submit an initial application to the state and continue declaring the state every week that they’re jobless.

What documents are needed

People need to provide their Social Security number, mailing address, county of residence and, if available, their driver License or state-issued ID number.

They’ll also need information about their employment history including: names, addresses, and phone numbers of all employers for the last 18 months; the mailing address and telephone number for the most recent employer; the last day worked immediately prior to filing the UI claim; and the amount (before deductions) and date of any payment for severance, vacation, holiday or unused sick pay.

For contractors, self-employed and gig economy workers who don’t have this information on work history available, DES encourages them to “respond truthfully, and to follow any guidance provided within the application for those specific questions,” Bezio said.