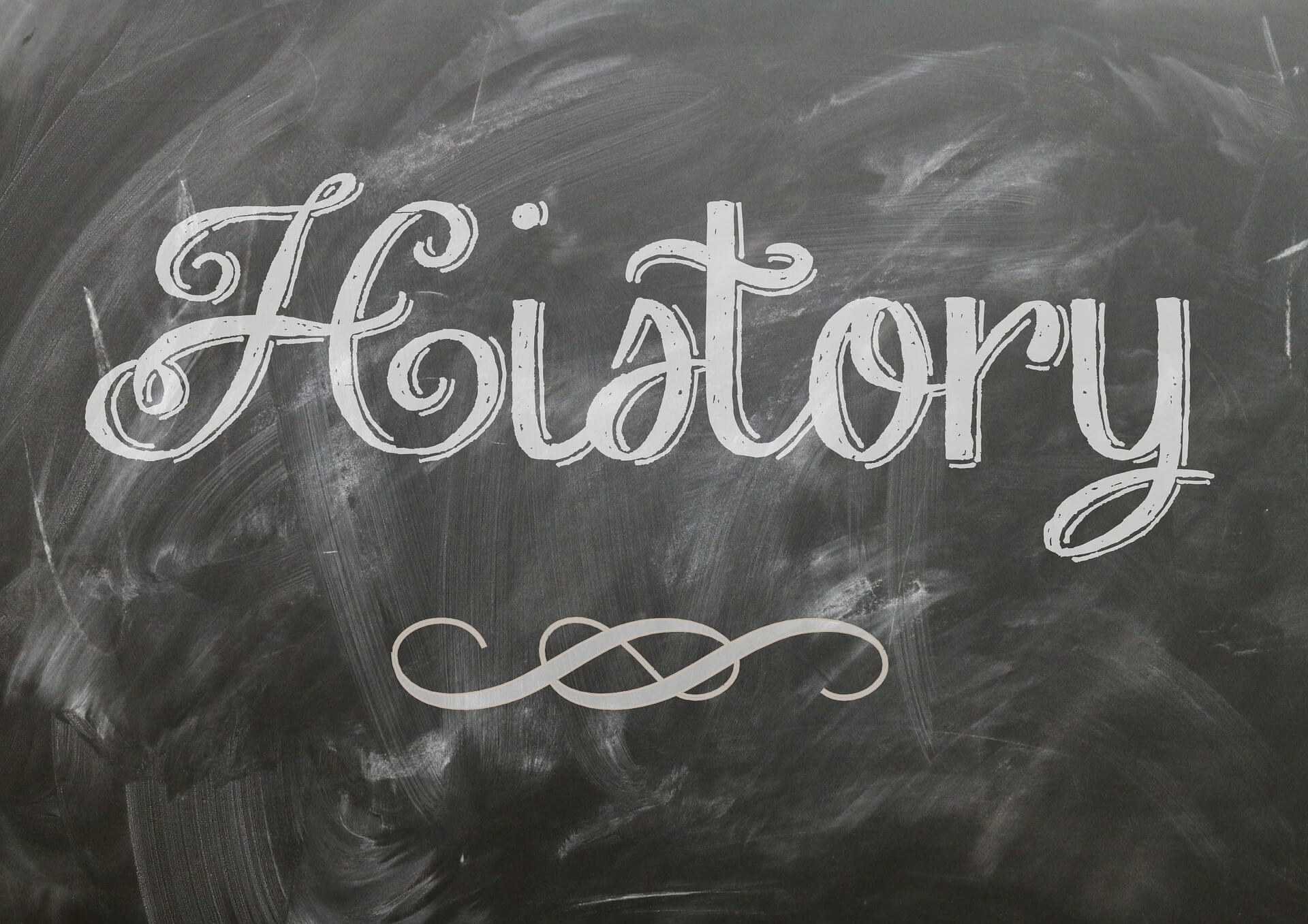 The Democratic challengers to Gov. Doug Ducey and Attorney General Mark Brnovich must compete not only with voter registration numbers that favor the GOP, but with a 50-year trend that favors incumbents in statewide races.

The lack of general election defeats in Arizona may be a function of the state’s history of one-party dominance.

In its first few decades of statehood, Arizona was largely controlled by Democrats, who held most statewide officers. Prior to Pickrell’s defeat of Church, Arizona had only twice elected a Republican as attorney general. Arizona didn’t elect its first Republican treasurer until 1966. Only one Republican had served as state schools superintendent prior to 1964. And Democrats controlled the secretary of state’s office for 82 of Arizona’s first 84 years as a state.

Since the 1960s, Republicans have been the dominant party, leaving Democrats with few opportunities to defeat incumbents in general elections. The last time a Democrat defeated an incumbent Republican in a statewide election in Arizona was in 1954, when Robert Morrison defeated Attorney General Ross Jones.

Other statewide offices that aren’t in the gubernatorial line of succession have more recently seen incumbents defeated for re-election, most recently in the 2012 race for Corporation Commission, when Democrats Sandra Kennedy and Paul Newman were defeated in their re-election bids. Similarly, the last state mine inspector to lose a re-election campaign was Republican Verne McCutchan, who lost the 1974 general election to Democrat Bert Romero.

Arizona Supreme Court justices were elected statewide until 1974, when voters approved the merit selection system for judges that’s in place today. The last Supreme Court justice to lose re-election was Democrat Charles Bernstein, who served for a decade before Republican Jack Hays defeated him in the 1968 general election.

Arizona also has a pair of statewide elected positions that no longer exist: state auditor and state tax commissioner. Voters abolished state auditor as an elected position in 1968, at which time no incumbent auditor had ever lost re-election. The last time an incumbent lost re-election to the three-member Tax Commission was in 1964, when Republican Waldo DeWitt defeated Democrat Thad Moore. The Legislature voted to abolish the Tax Commission in 1974.