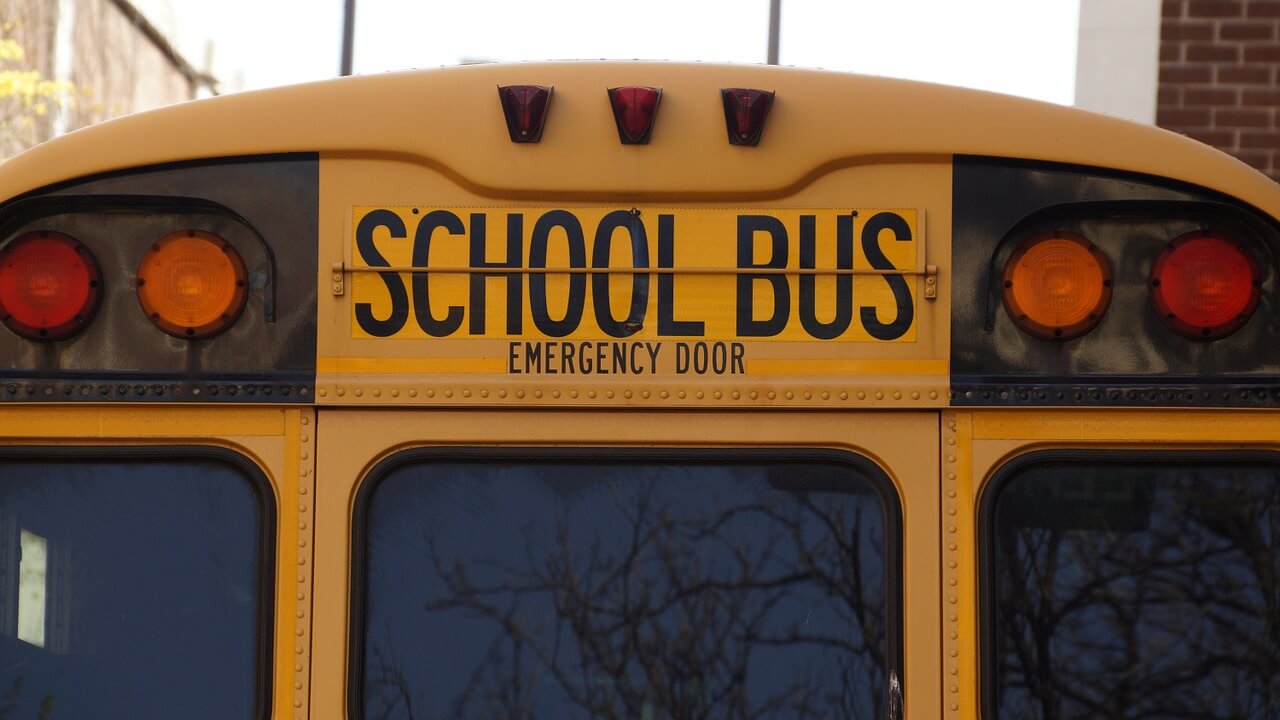 Amid controversies about the role that school resource officers play in Arizona schools, a bill that would require they be trained on mental health and de-escalation tactics has cleared a legislative committee.

On Tuesday, an SRO in Arkansas was placed on administrative leave when video showing the officer placing a student in a chokehold surfaced on Facebook. Last year, there was public outcry after a Phoenix police officer assigned as the SRO to Isaac Middle School used pepper spray to break up a fight.

For Rep. Alma Hernandez, House Bill 2275 is personal. When she was 14 years old, she was injured during an altercation with an SRO. The Tucson Democrat told the House Public Safety Committee that two older girls at her school mistook her for someone else and began attacking her. When the SRO intervened, he mistook Hernandez as the aggressor and slammed her to the ground, resulting in spinal damage that she said still affects the left side of her body.

“This is not something we came up with language for just yesterday,” Hernandez said, adding she and Rep. Michelle Udall, R-Mesa, have been working on the bill with the governor’s office and other stakeholders for more than six months.

The eight-hour mandatory training that Hernandez wants to require is currently offered by the Arizona Peace Officer Standards and Training Board, but it is only voluntary.

The training will also focus on adolescent mental health to “help school safety professionals and school personnel to better identify and respond to pupils who are suspected of having a mental health need.”

The bill also adds other changes to how SROs would operate in schools by defining their roles.

Under HB2275, SROs are to “focus on building positive relationships with pupils, school staff and the community” and are “not responsible for pupil discipline unless the school resource officer” is authorized to do so.

It also would give the Arizona Department of Education $241,000 to cover training costs.

Joe Clure of the Arizona Police Association told the committee that his union has concerns about the logistical issues that the training could create down the road, as some departments use off-duty officers to fill SRO positions.

Rep. John Kavanagh, R-Fountain Hills, said he was concerned that if an SRO was sick, that a school would not be able to find a replacement if no other officer in the department had taken the required training. Hernandez said she’d be willing to look into finding a way to amend the bill to remedy that issue.

The bill passed out of committee unanimously and awaits a debate and vote by the full House.