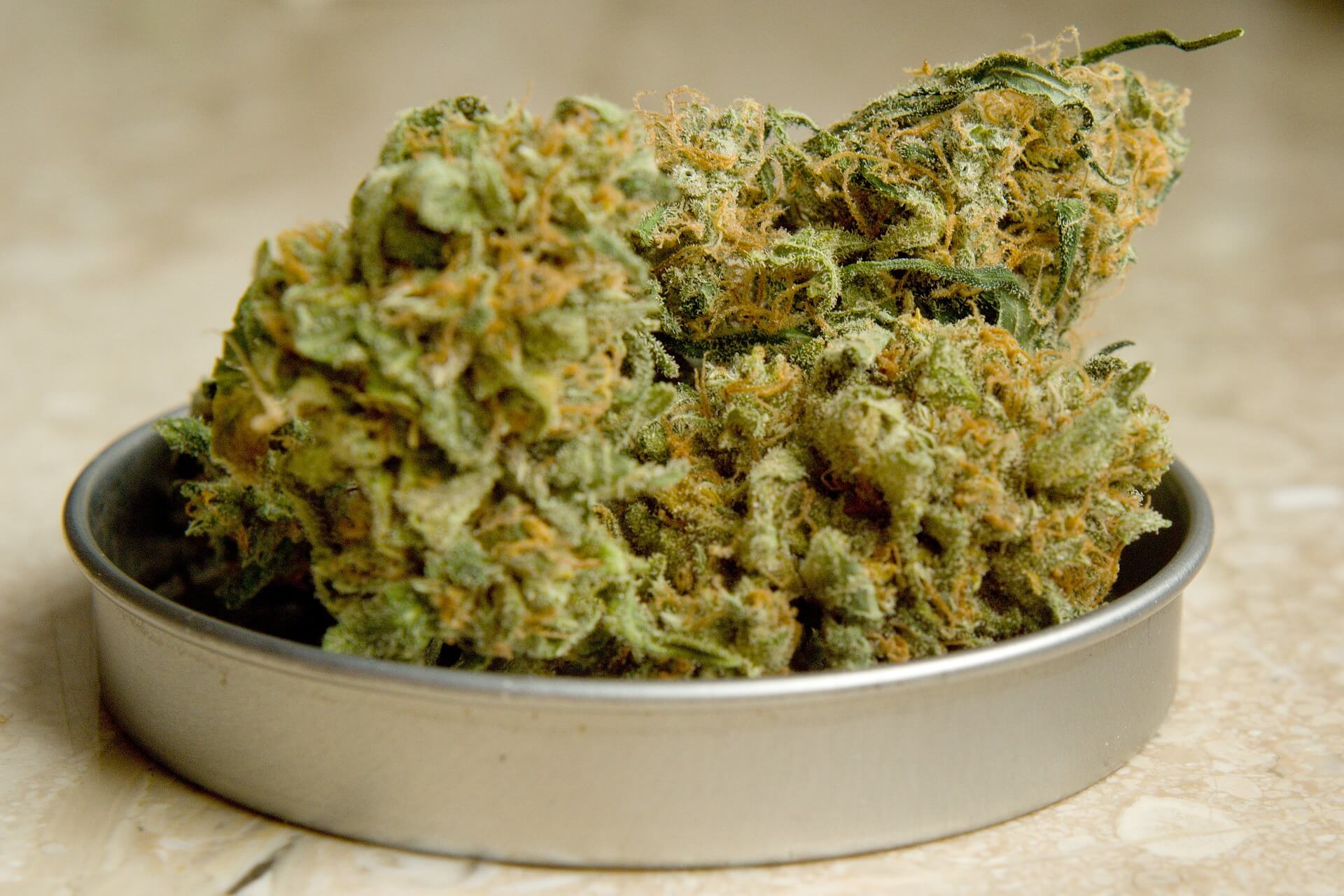 The bill received unanimous support in the legislature.

Senate Bill 1494, sponsored by Sen. David Gowan, R-Sierra Vista, originally focused on requiring dispensaries to test their products and allowing Arizona medical marijuana patients a way to find out the results of those tests.

However, a last minute floor amendment proposed during the legislature’s marathon Memorial Day weekend session resulted in a decrease in the amount of money patients will now pay to get a medical marijuana card.

Beginning Nov. 1, 2020, all dispensaries will have to test their products for microbial contamination, heavy metals, pesticides, herbicides, fungicides, growth regulators and residual solvents which are used during the creation of marijuana extracts.

Additionally, dispensaries will have to confirm the potency of medical marijuana they sell.

Laboratories that plan to conduct the testing will have to qualify with the Arizona Department of Health Services.

The labs will fall under some of the same regulations that dispensaries do, including that they not be located within 500 feet of a public or private school.

The bill also creates a Medical Marijuana Testing Advisory Council, which will assist in implementing the changes.

The council will mostly consist of those working in the Arizona medical marijuana profession, as well as a representative of the Department of Public Safety, a laboratory scientist and a health care provider with experience in treating substance abuse disorders.

A report by the council will be sent to the Governor by Dec. 31 of this year.

The bill also adds new penalties to dispensaries that are found to be in violation of certain portions of the law.

Any dispensary that is in violation of any part of the law can now face an additional fine of up to $1,000 per violation.

As of April 2019, there were 197,000 Arizona residents in the medical marijuana program.

April was a big month for marijuana in the state, likely due to the unofficial marijuana holiday of 4/20; more than 1,200 pounds of marijuana was sold on that day alone, more than double the usual daily amount.