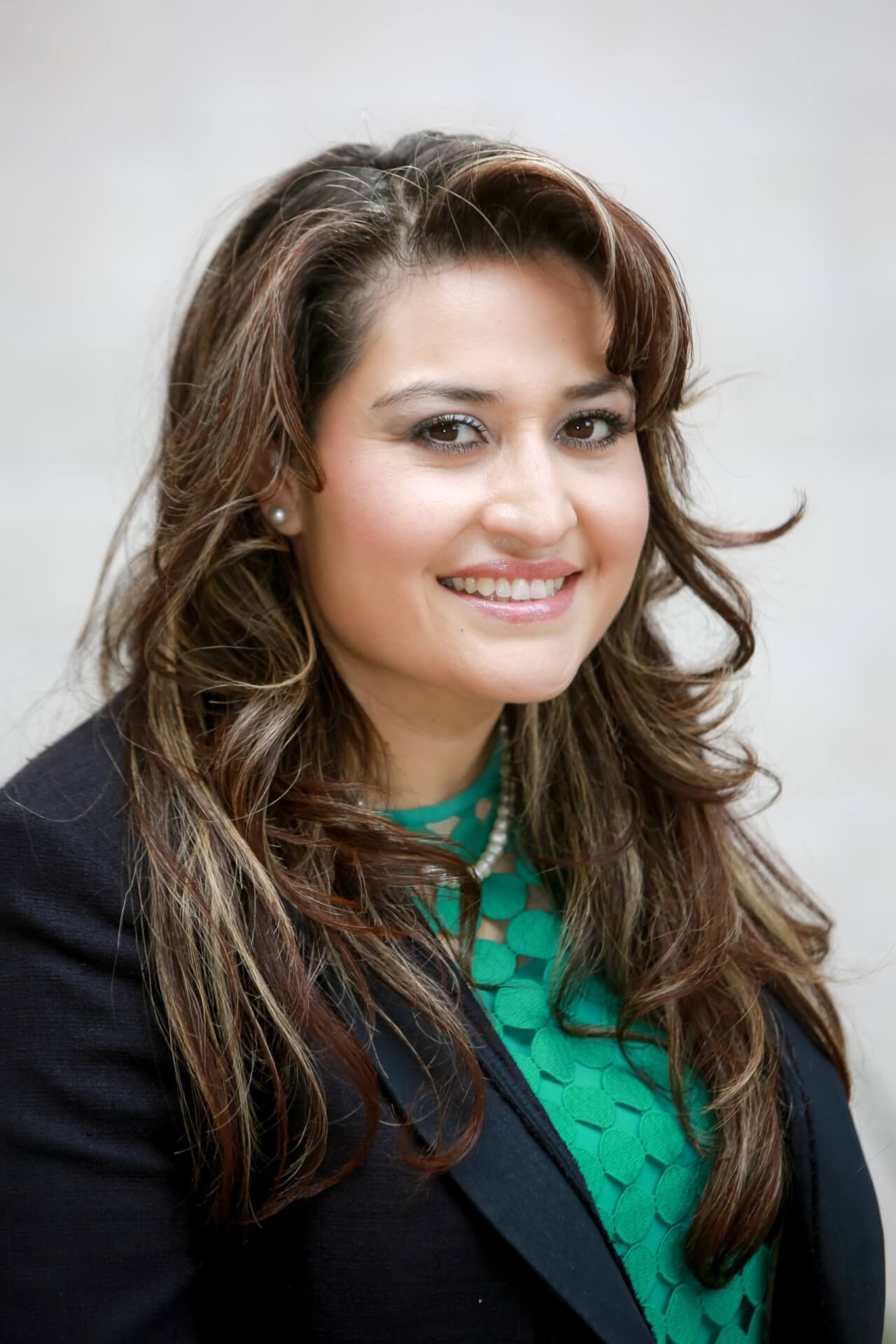 Her new title is White House liaison at the Department of Commerce, and she’s part of the team tasked with vetting political appointees, called the White House Presidential Personnel Office. On a professional level, Aragon said she’s excited to work on making sure the staff hired by the new administration is more representative of the country’s diversity.

“For me, making sure that all people have access, that all voices are heard … I think representation matters for that reason, so that is an amazing goal of the (Biden) administration,” she told Arizona Mirror. “One of the things that I realized in my role as chief of staff at the House of Representatives was that being at the table matters. And it matters because you bring your personal experiences. When you’re at the table, bringing that point of view is important.”

But on a personal level, Aragon, who was born in Chihuahua, Mexico, thought back to her arrival in the U.S. at age 8; to her mother, who cleaned houses and took care of other children to make ends meet; to her son.

“I came to the U.S. as a young girl, so being in this place and having this opportunity is emotional, to say this least,” she said.

Aragon noted that the December day she got a conditional offer to work for the new administration was her son’s birthday.

“It was 23 years (to the day) when I received that offer when I was 16 years old having a child, beating a lot of the odds,” she said. “I worked very hard.”

Aragon said she never envisioned herself working at the House of Representatives, where she started working 12 years ago in community outreach for the Democratic caucus. She never thought she’d be chief of staff for the House Democrats for four years. Or work for as the political director for Biden’s campaign in Arizona. Or be appointed to work with the president.

“I worked very hard to be there, but it takes people to give you the opportunity,” Aragon said.

Leaving Arizona, which has been her home since she was 8, won’t be easy. But she said she sees purpose in her new role.

‘Being at the table’ leads Arizona House staffer to Biden administration