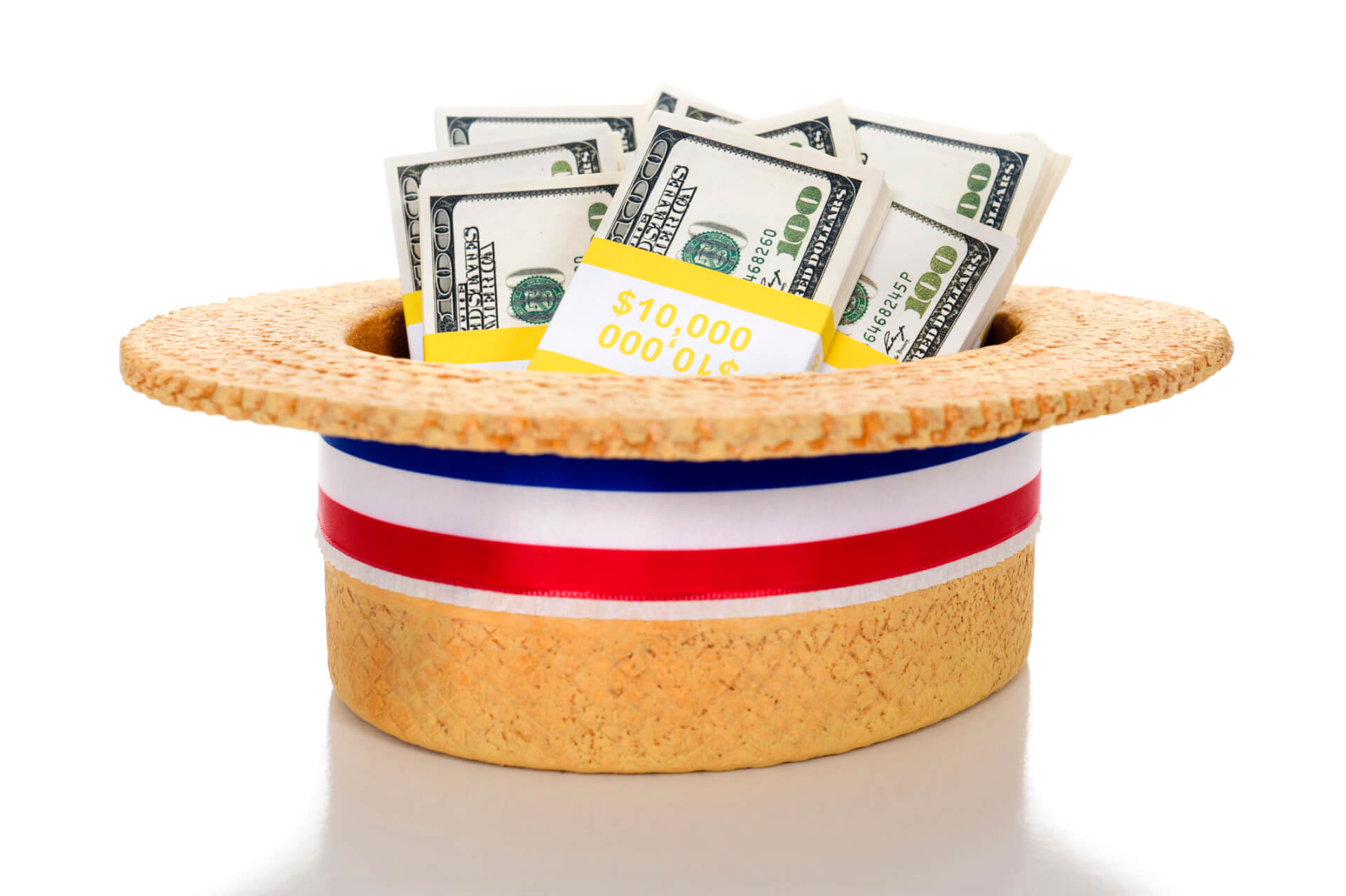 A California doctor and Democratic megadonor gave $1.8 million to the Arizona Democratic Party in February.

Karla Jurvetson, a Bay Area doctor, provided 80% of the money that the Arizona Democratic Party raised into its state-level campaign account during the first quarter of 2020.The party raised about $2.3 million, of which $2 million came from individuals, including Jurvetson.

Due in large part to the massive infusion of cash from Jurvetson, the Arizona Democratic Party has raised $4 million so far for the 2020 election cycle. It’s spent more than $2.4 million and has about $2.2 million on hand, the party stated in its most recent campaign finance report.

Jurvetson made headlines last month after she was revealed to be the biggest contributor to the super PAC supporting U.S. Sen. Elizabeth Warren’s unsuccessful bid for the Democratic presidential nomination. Jurvetson contributed $14.6 million to Persist PAC, which spent heavily on television ads for Warren in the Nevada and South Carolina Democratic primaries.

Jurvetson is no stranger to Arizona politics. She gave the Arizona Democratic Party $1 million during the 2018 election cycle, and in the 2018 and 2020 cycles contributed to various legislative and other Democratic candidates in the state.

She earned the ire of some on the left by contributing to former Maricopa County Sheriff Joe Arpaio’s U.S. Senate campaign in 2018. Some defended the move as undermining GOP frontrunner Martha McSally and helping a candidate who would be a weaker general election opponent for Democratic nominee Kyrsten Sinema.