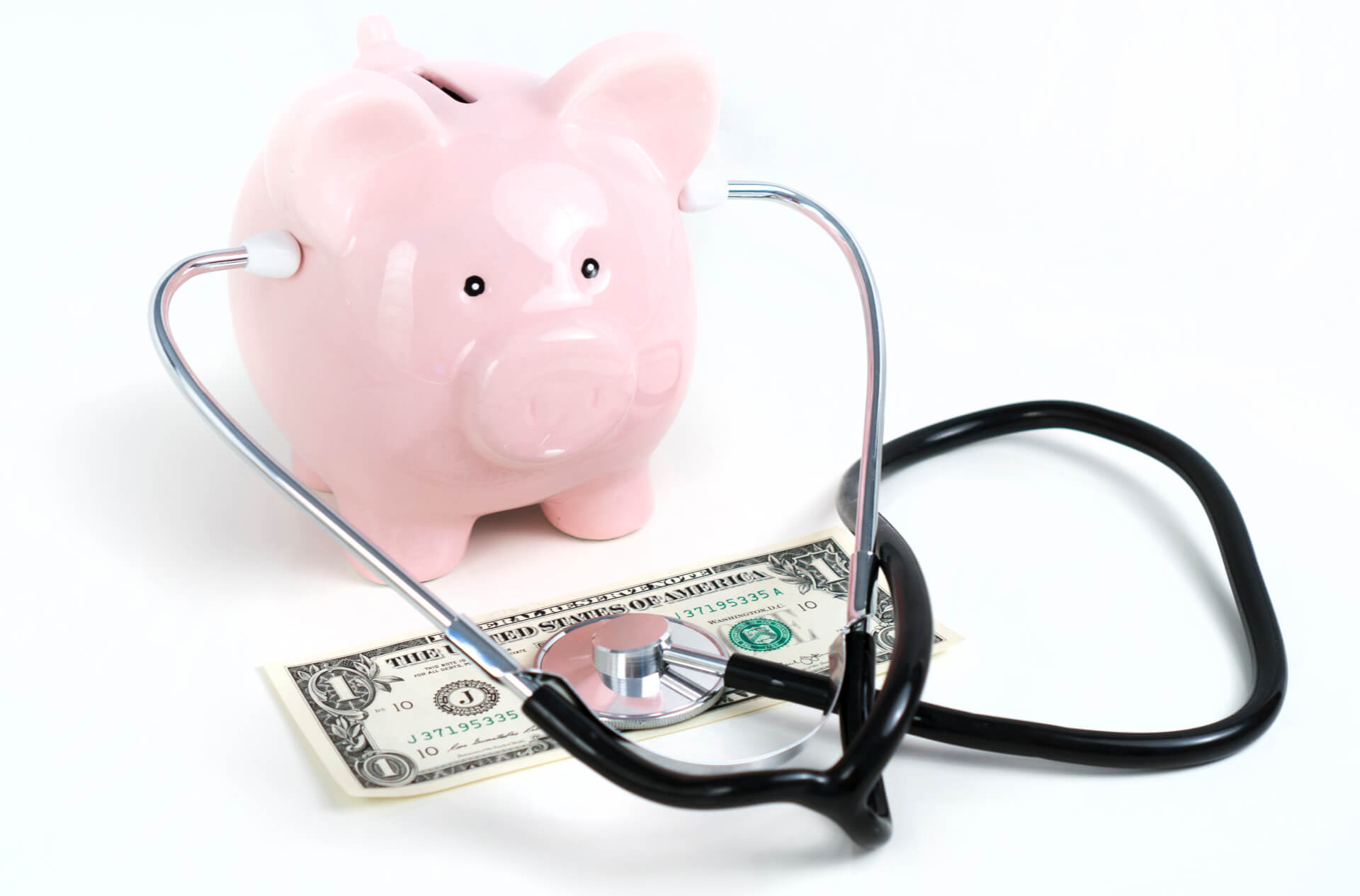 Arizona companies have received roughly $755 million from the CARES Act, a $2 trillion COVID-19 aid package approved by Congress last month, with nearly two in every five dollars going to two of the state’s largest hospital and health care providers.

The money for Arizona companies has come from several different aid programs for health care providers, small businesses and educational institutions, according to data compiled by independent researchers.

Researchers acknowledge that the data is incomplete, in part due to the fact that the Department of Treasury, Small Business Administration and Federal Reserve have not released data on recipients. A coalition of news organizations is suing to make the information public.

The data was compiled by combing through Security and Exchange Commission filings by the companies and by reviewing every filing mentioning the Paycheck Protection Program and the Payroll Support Program as well as data from the Department of Education on CARES Act disbursements.

The largest single disbursement thus far went to Dignity Health on May 14, which received a $180,264,488 grant from the Health and Human Services Department for “provider relief” related to the COVID-19 pandemic.

Dignity Health, which is headquartered in San Francisco, has five hospitals in Maricopa County.

The nonprofit health care provider operates 28 hospitals across six states, half of which are in Arizona. In total, the company has received $108,620,863 in various grants to its hospitals and medical centers.

The largest grant the healthcare provider received went to its Banner University Medical Center campus in Phoenix, which got a little more than $17 million.

On average, healthcare providers in Arizona are getting $4.3 million in funds from the CARES Act, and nearly 150 disbursements to health care providers have been documented.

Since April, the U.S. Department of Health Services has disbursed more than $72 billion in grants to hospitals and health care facilities. It is planning to spend an additional $100 billion.

That could be seen In the Arizona disbursements. For instance, Hospice of the Valley received almost as much as the Tuba City Regional Health Center, which has been at the epicenter of the Navajo Nation’s COVID-19 crisis. Hospice of the Valley received $8.5 million, while Tuba City Regional Health Center was given $8.7 million.

The Navajo Nation recently surpassed New York for its infection rate for COVID-19.

An analysis of the CARES Act funds distributed to health care providers by The New York Times and Good Jobs First found that the top 20 recipients of the money have gone to the wealthiest hospitals and associations in the nation.

Dignity Health reported $14.2 billion in revenue and $933 million in net revenue for fiscal year 2018, double what it had been previously.

During the first half of 2019, Banner reported $4.7 billion in revenue, an increase from the previous year.