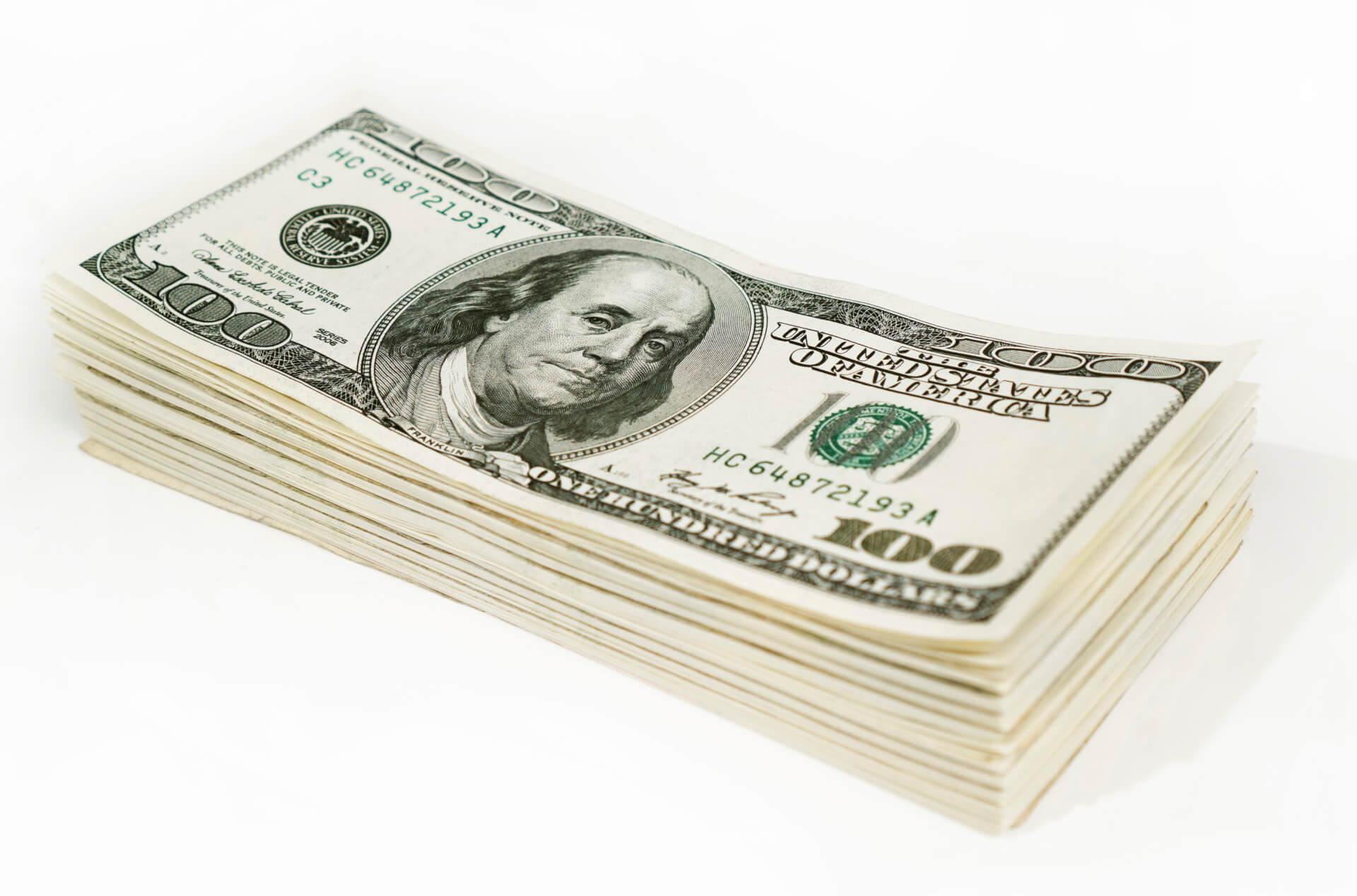 Arizona businesses that have received more than $1 billion in federal coronavirus aid money have faced more than $1.7 billion in penalties for various workplace violations and other issues over the past decade, a new report found.

The report from the nonprofit organization Good Jobs First, which focuses on government accountability and economic development, has found that Arizona businesses and healthcare providers details how many companies that received money from the historic $2 trillion CARES Act had histories of violations of corporate misconduct, including wage theft, workplace safety violations, health care fraud and price fixing.

“The revelation that tens of thousands of CARES Act recipients have records of misconduct—including some cases of a criminal nature—raises the question of whether the eligibility criteria for the grant and loan programs were strict enough,” said Good Jobs First Research Director Philip Mattera in a press release about the report, who co-authored the report with Mellissa Chang.

Among companies headquartered in Arizona, Banner Health’s $27 million in penalties since 2010 led CARES Act recipients. One of the most recent and largest penalties comes from 2018, when the Department of Justice settled with the Phoenix-based company over allegations that Banner had been knowingly submitting false claims to Medicare. Banner agreed to pay $18 million.

But Banner isn’t the largest offender that does business in Arizona.

Texas-based Tenet Healthcare has racked up more than $648 million in penalties in Arizona and over $1.7 billion since 2000 in total. The company has 46 locations in Arizona, where it operates most prominently under the Abrazo Health banner.

Other companies that had fines included Cash 1 LLC, which defrauded Arizona consumers into taking out illegal high-interest loans and agreed to pay more than $400,000 in penalties after an attorney general’s investigation. Cash 1 LLC got a CARES Act loan that was reported to be between $350,000 to $1 million, according to Good Jobs First.

And Gilbert-based Vivid Distributing, which also received a CARES Act loan between $350,000 and $1 million, was ordered to pay $200,000 to the Environmental Protection Agency in 2018 for selling equipment that would bypass pollution control systems.

Good Jobs First found that 43,000 businesses and nonprofits nationally that have received CARES Act funding have had violations totaling up to $13 billion over the last 10 years. Together, those organizations have received $57 billion in grants and $91 billion in loans.

“Policymakers also need to consider whether these recipients should be subjected to additional scrutiny to ensure their misbehavior does not continue while on this new kind of federal dole,” Mattera said.

AZ businesses that got $1B in pandemic aid have paid $1.7B in penalties since 2010