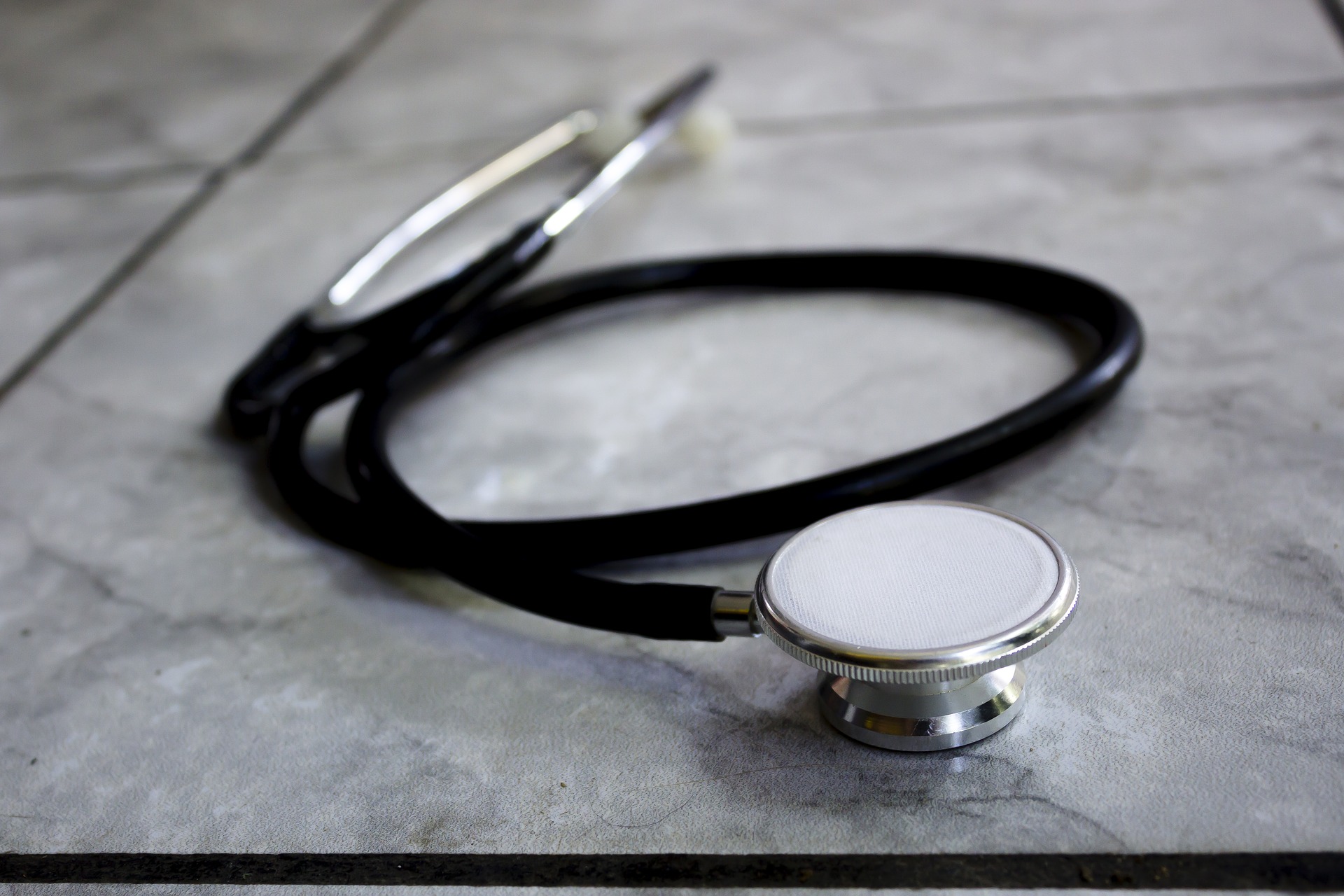 Arizona has quietly mothballed a controversial plan to require some 120,000 people who receive health insurance through that state’s Medicaid program to work, go to school or perform volunteer work, the Associated Press reported Monday.

In an Oct. 17 letter to the Center for Medicare and Medicaid Services, the state cited ongoing litigation in other states that have implemented similar policies as the reason for postponing the work requirements “until further notice.”

The policy was set to go into effect sometime after summer 2020, and it would have required an estimated 120,000 low-income adults between the ages of 18 and 49 who are not disabled to report at least 80 hours per month of employment, educational activity, job search, job training or volunteer community service to keep their Medicaid benefits.

Snyder’s letter comes less than a week after an Oct. 11 appellate hearing in a case challenging similar requirements in Arkansas and Kentucky. During oral arguments in that case, three federal appeals judges seemed poised to strike down the requirements on the grounds that the government failed to consider how they would affect coverage.

***CORRECTION: An earlier version incorrectly said the work requirements would begin in January 2020.