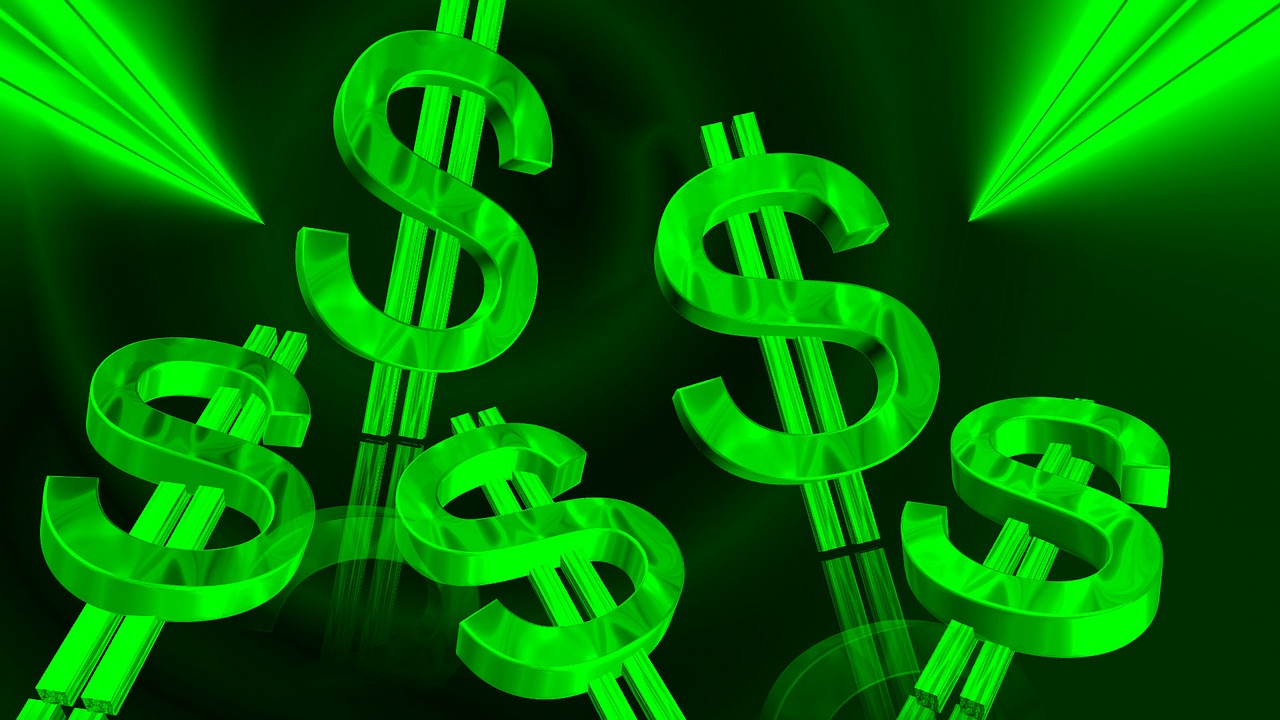 In tax year 2016, the last year for which data is available, there were 549 corporations that took advantage of 17 different income tax credits, totaling more than $127 million. (Another nine tax credits on the books received no claims.)

By comparison, there were almost 1.8 million Arizonans who claimed 31 different types of credits that same year, totaling about $447 million. (There are eight tax credits that had no claims.)

That makes the average claim for businesses $232,284, while we individuals averaged claims of a mere $249.

And unlike tax deduction, which decrease the income on which taxes are paid, tax credits are a dollar-for-dollar shift: Every dollar in tax credit claimed is a dollar that doesn’t get paid to the state.

The most-claimed corporate tax credit was for research and development, with 363 firms receiving $62.4 million in credits. But the largest average credit was for corporate contributions to school tuition organizations to fund vouchers for low-income students to attend private schools: There were 79 such credits given out totaling $29.8 million, an average of about $377,000 per company.

If the person or business doesn’t actually owe any income taxes, the laws also allow many tax credits to be carried forward to a future year when taxes are actually owed. In 2016, individuals carried about $82 million forward. Corporations, meanwhile, carried forward more than $1.3 billion.