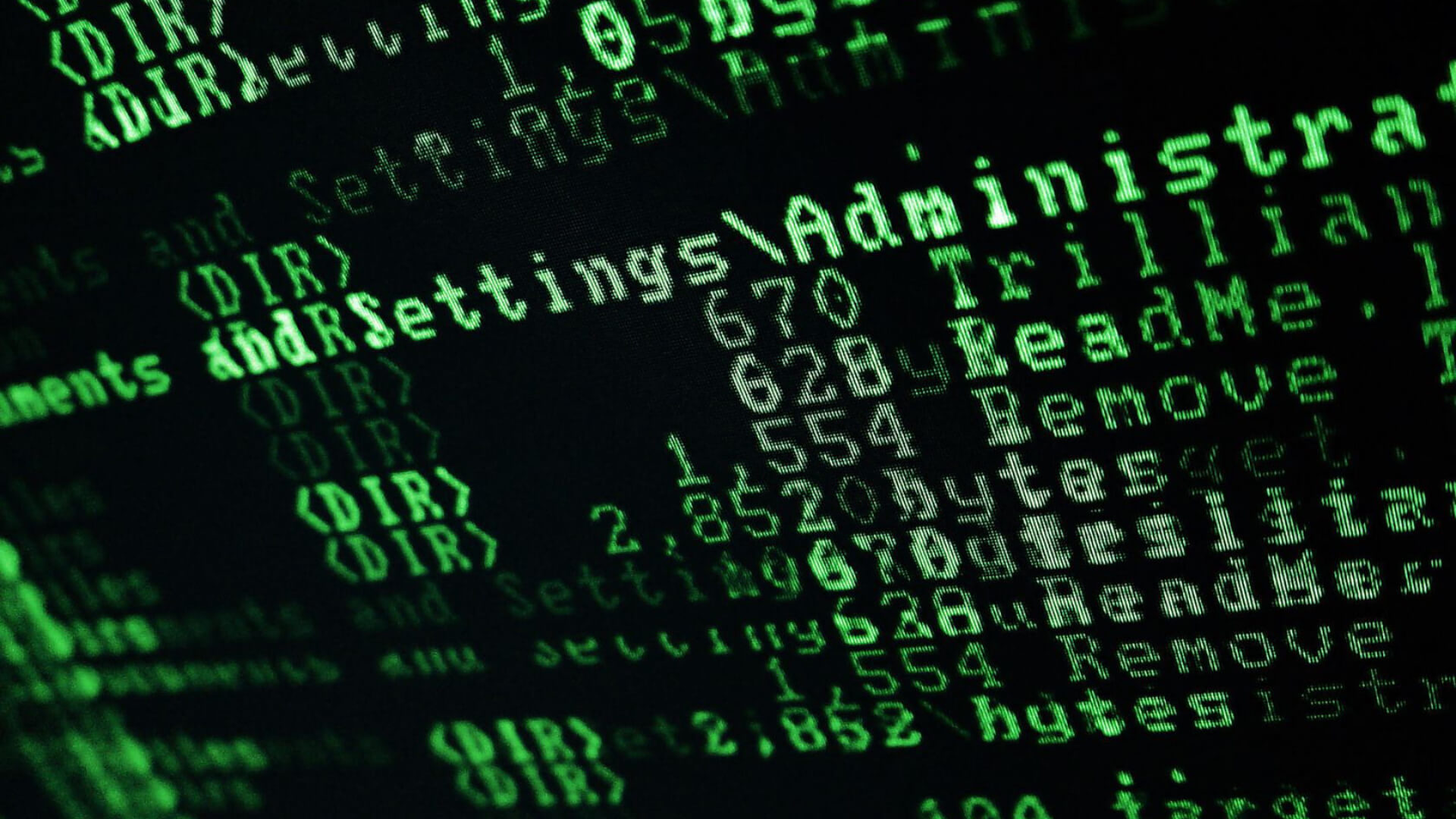 Across the entire nation, more than 11 billion records have been exposed by more than 12,000 data breaches since 2005, according to CompariTech. The average cost of each stolen record is $150, a study by IBM found, which examined how companies react to data breaches.

This means that the United States has lost roughly $1.66 trillion dollars from data breaches since 2005, with $1.6 billion of that coming from Arizona.

Arizona has had 181 data breaches in the last 15 years, resulting in a total of 10.9 million records being either lost or stolen.

Data breaches in Arizona have been on the rise since 2005, with only one year having none at all.

Most of the nation had its highest number of data breaches in 2016, however the high-water mark for Arizona was 2019, when there were 23 data breaches affecting 213,000 records. The cost of those is an estimated $32 million.

Despite 2019 having the highest number of breaches, it wasn’t the most expensive year for Arizona.

In 2016, a year that was the worst for most of the nation in regards to data breaches, and a year that was plagued with a variety of cyber attacks such as voting equipment and even government run Twitter accounts, Arizona lost more than $750 million in 17 data breaches.

Approximately 4.7 million records were either lost or stolen in the 17 breaches in Arizona that year, the most of any year.

However, 2020 is already gearing up to give some of the other years a run for their money, quite literally.

One of the breaches appears to be that of health care provider Anthem Blue Cross Blue Shield, which estimated that up to 418,640 Arizona residents may have been affected by a recent cyber attack.

The data compiled by researchers at CompariTech may not even give a full picture of how many data breaches have occurred and how many people have fully been impacted in the state.

Researchers found that some breaches from previous years were not brought to the attention of authorities until a year later, and not every breach lists the number of people who had their records exposed. Additionally, some states, including Arizona, have a threshold for how many records have to be exposed in order for there to be a public disclosure so some breaches may be small enough to go under the radar.

Arizona was not hit as hard as some of its neighboring states.

California saw 1,777 data breaches and over 5 billion records lost or stolen since 2005.

Neighboring Nevada has been hit with fewer breaches — only 92 — but has lost more records than Arizona.

Arizona recently became part of a four state program along with the Department of Homeland Security to tackle issues related to cybersecurity that aims to utilize new tools to tackle issues that lead to cyber attacks that can lead to these types of breaches.

Arizona has lost $1B from data breaches since 2005