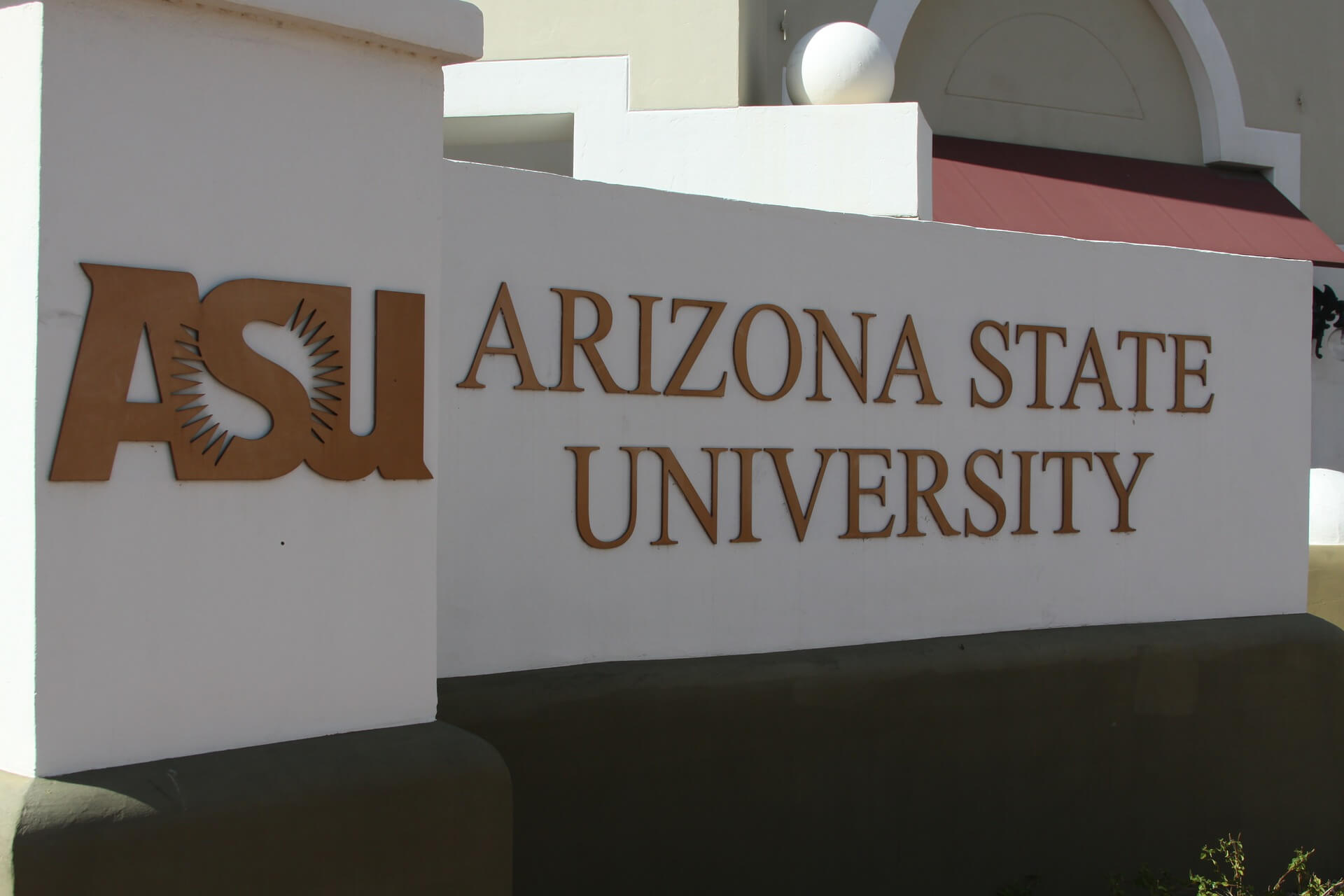 Four public and private Arizona higher education institutions are among the 165 colleges and universities nationwide that have asked the U.S. Supreme Court to keep in place an Obama-era program that temporarily protects some young immigrants from deportation and grants them a work permit.

In a legal brief filed Oct. 4, Arizona State University, Benedictine University in Mesa and the community college districts in Maricopa and Pima counties argued that rescinding the Deferred Action for Childhood Arrivals program hurts the country’s colleges and universities. The institutions said without DACA, many students will be unable to pursue college, and thus deprive colleges and universities from having “thousands of hard-working students each year.”

“These extraordinary young people should be cherished and celebrated, so that they can achieve their dreams and contribute to the fullest for our country,” the brief states. “Banishing them once more to immigration limbo — a predicament they had no part in creating — is not merely cruel, but irrational.”

DACA was created by executive order in 2012, and the Trump Administration announced in September 2017 it was officially ending the program.

Three lawsuits challenging the termination of DACA filed in California, the District of Columbia and New York eventually led to courts prohibiting the government from phasing out the immigration program. Those lawsuits argued that ending the DACA program violated the rights of those covered by its benefits and ran counter to a federal law governing administrative agencies, according to SCOTUSblog. The Supreme Court consolidated those three lawsuits and will hear arguments on the DACA case on Nov. 12.

Brnovich told Capitol Media Services, “It’s a matter of simple logic. If President Obama can create a substantive program by himself using the executive power, then why can’t President Trump rescind that using executive action?”

Arizona has 24,700 residents who benefit from DACA, often known as dreamers. Almost 90% of Arizonans with DACA live in the Phoenix-metro area, according to June 30 figures from the federal government.

Nationwide, there are 660,880 people who have a work permit and deferred deportation through DACA.

In the legal brief, the colleges and universities called the move to end DACA a “misguided, arbitrary and capricious decision” that harms not only the immigrants it covers, but the country as a whole.

When the Trump administration officially announced the end of the DACA program in September 2017, there were nearly 800,000 young immigrants around the country who benefited from it. In Arizona, a little less than 28,000 people were covered under DACA.

Immigrant youth who were granted benefits under DACA by 2017 are allowed to continue applying for DACA renewal, but no new applications are being accepted, even if the eligibility requirements are met.

Two ASU alumni who benefit from DACA were named in the legal brief filed by the colleges and universities: Reyna Montoya and Dalia Larios.

Montoya is the founder of Aliento, an community group of undocumented immigrant youth.

In an Aliento press release, Montoya said it was an honor to be named in a document that aims to protect students and their future.

“The DACA program has allowed me to live without the fear of deportation, financial security, and ability to found my own social venture organization, Aliento,” she said.