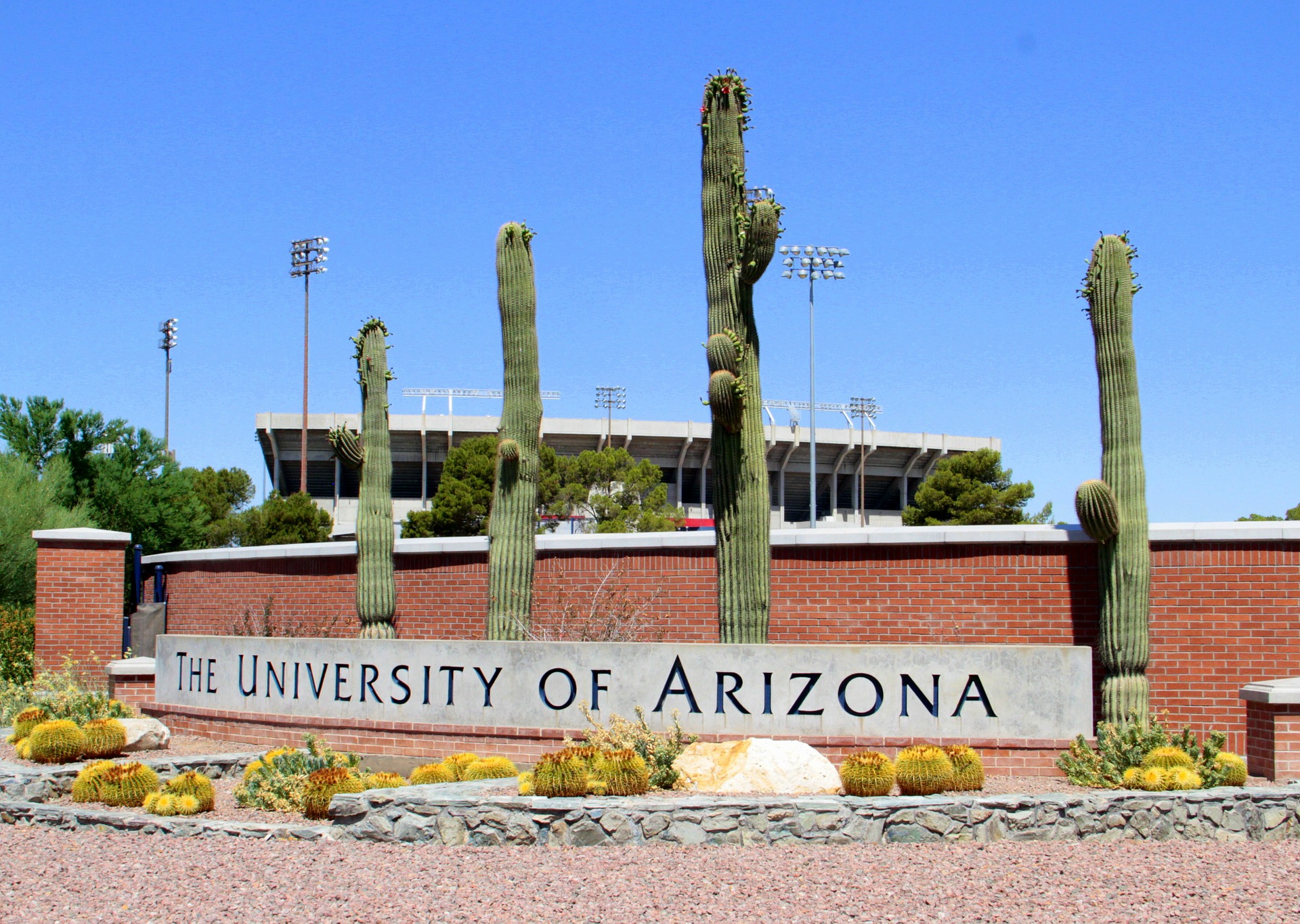 The Arizona Attorney General’s Office has no plans to follow through on the calls from two GOP legislators that it prosecute three University of Arizona students who disrupted an event last month while protesting U.S. Border Patrol agents who were guest speakers.

Several weeks after the March 19 incident, Denisse Moreno Melchor, 20, Mariel Alexandra Bustamante, 22, and Marianna Ariel Coles Curtis, 27, were issued misdemeanor citations by UA police for interfering with the peaceful conduct of an educational institution. Moreno also was issued a citation for threats and intimidation.

The students had confronted the agents while they spoke to a student-run club for criminal-justice students. Several students in the hallway outside the classroom called the Border Patrol an “extension of the KKK” and then chanted “murder patrol” as the agents walked to their cars and drove away, the Arizona Daily Star reported.

But on April 23, county prosecutors asked the court to dismiss the charges, citing “a careful review of the facts and the law and the relevant circumstances in each case.”

That infuriated many conservatives in Arizona and across the country who had cheered on UA President Robert Robbins when he announced in early April that charges would be brought against the students.

However, a spokesman for Brnovich, also a Republican, said the office has no plans to investigate or prosecute the students – and it couldn’t do so, even if it wanted to.

“The Attorney General’s Office does not have jurisdiction generally over misdemeanor offenses unless the county asks for our assistance and grants us authority,” said Ryan Anderson, a spokesman for Brnovich’s office.