187 POSTS 1 COMMENTS
Reporter Laura Gómez Rodriguez covers state politics and immigration for the Arizona Mirror. She worked for The Arizona Republic and La Voz Arizona for four years, covering city government, economic development, immigration, politics and trade. In 2017, Laura traveled the length of the U.S.-Mexico border for “The Wall,” the Pulitzer Prize-winning project produced by The Arizona Republic and USA Today Network. She was named Best Investigative Reporter by Phoenix Magazine in its 2018 newspaper category and has been honored by the Arizona Press Club for Spanish-language news and feature reporting. She is a native of Bogotá, Colombia and lived in Puerto Rico and Boston before moving to Phoenix in 2014. Catch her researching travel deals, feasting on mariscos or playing soccer.

After backing Garcia in 2014, AZ Latino business group staying on... 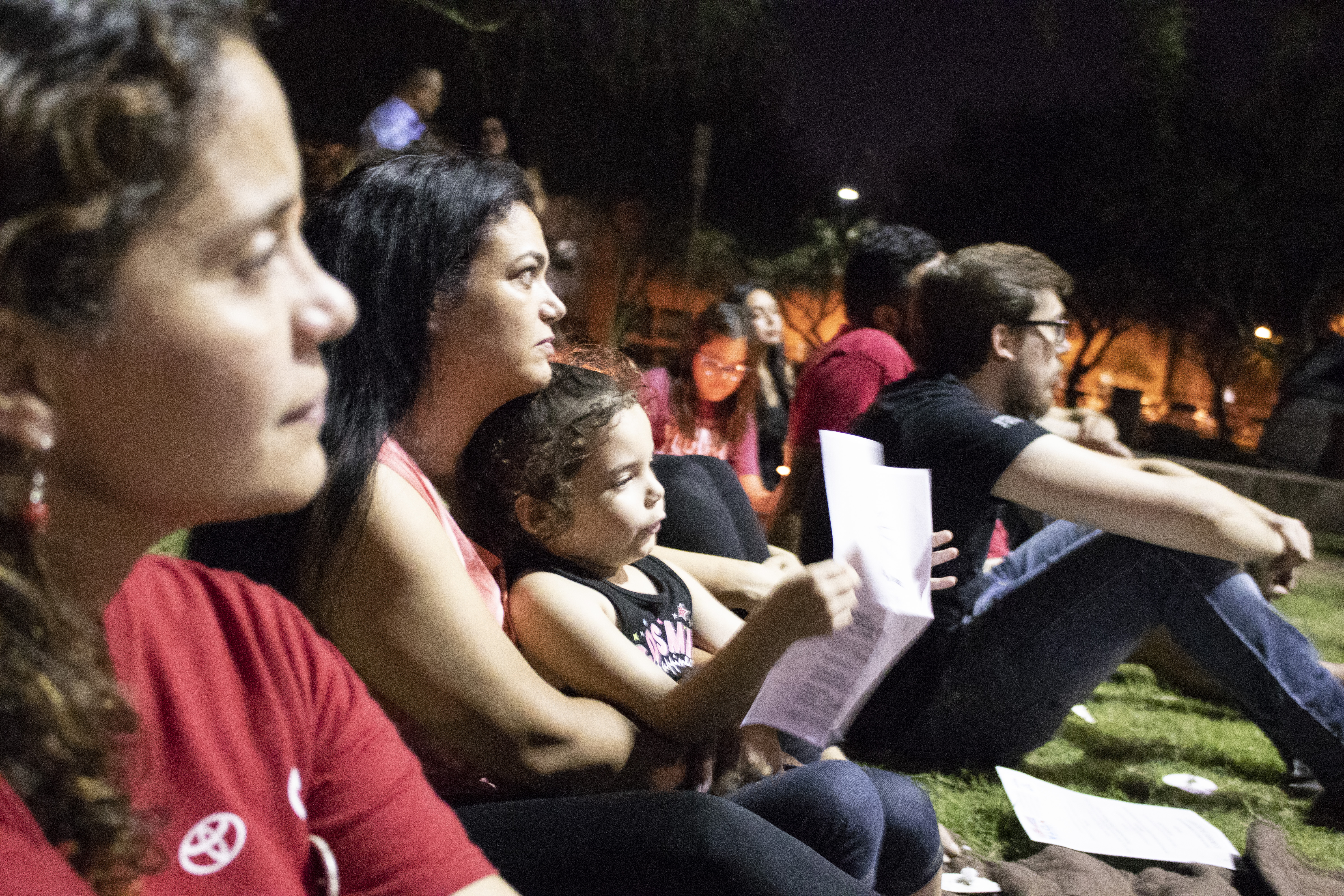 ‘Two lives: one before Maria, and one after.’ Puerto Ricans in...