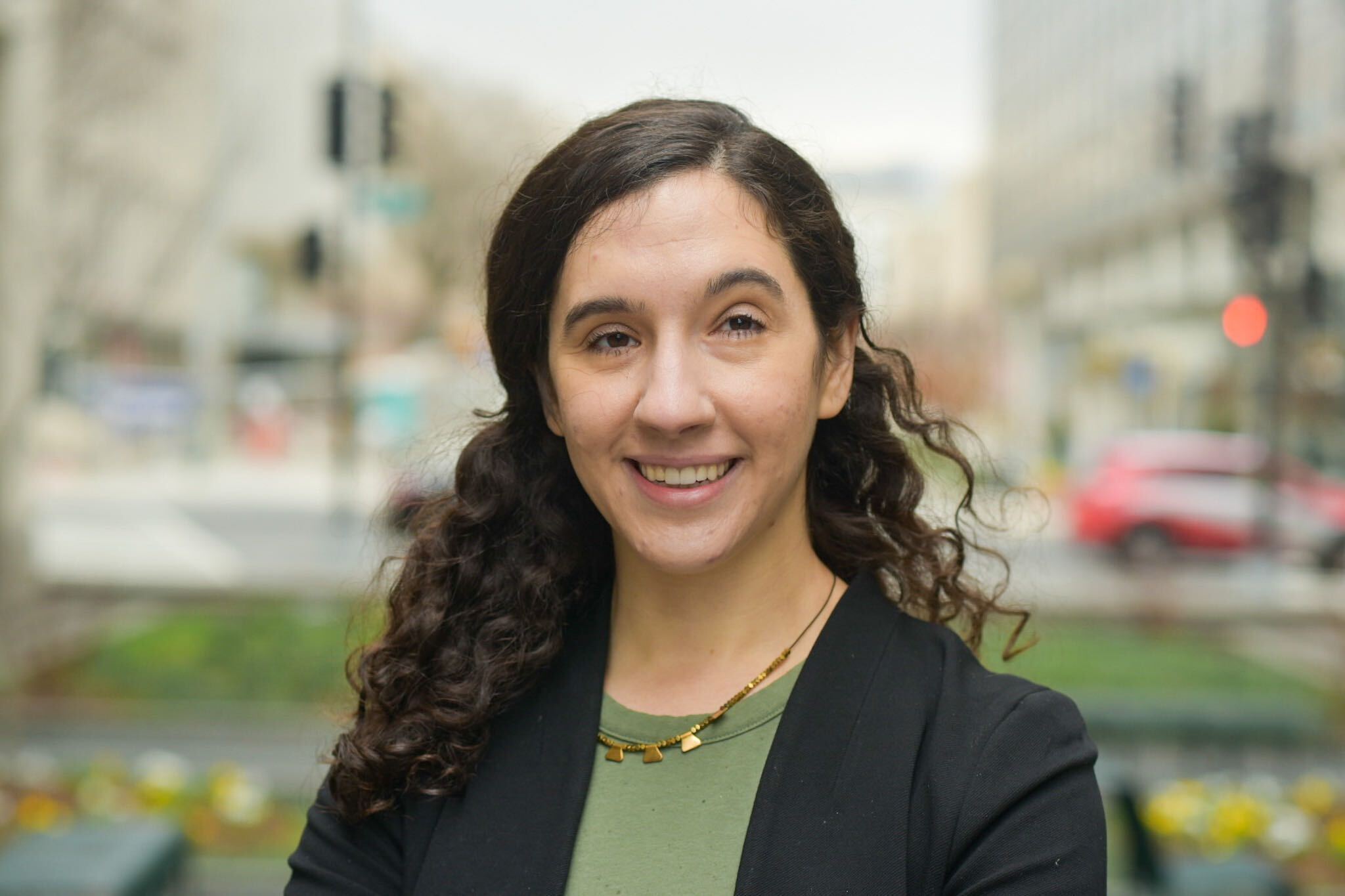 Kira is the democracy reporter for States Newsroom where she covers voting, elections, redistricting, and efforts to subvert democracy. Before joining States Newsroom, Kira was managing editor of Votebeat, a pop-up newsroom launched to cover election administration and voting before and after the 2020 election. She has also covered voting rights, criminal justice, and civil rights issues for outlets including The Appeal and ThinkProgress. Her work has appeared in the Washington Post, the Guardian, Slate, and Talking Points Memo, among other outlets. Kira has a bachelor’s degree from Northwestern University’s Medill School of Journalism and is a native of the Washington, D.C. area.

More than 1 in 5 Republican state lawmakers across the country have joined at least one far-right Facebook group, according to a new report. In Arizona, 12 have done so — about 25% of the state’s GOP legislators. Together the lawmakers sponsored 963 bills during the most recent legislative sessions, said the group that wrote […]

Election officials in Arizona, other battleground states, stand up against restrictive voting laws

When Georgia legislators pushed through a restrictive voting bill during the 2021 session, Bartow County election supervisor Joseph Kirk said he felt frustrated and sidelined.  Lawmakers largely didn’t take election officials’ views into account, he said, and what resulted was a law that included a number of provisions that he said election officials believe are […]

A GOP-sponsored bill signed into law Wednesday in Arizona requires documentary proof of citizenship to register to vote, a mandate that the U.S. Supreme Court has said is unconstitutional. By signing the bill, Republican Gov. Doug Ducey is setting up Arizona for an inevitable legal challenge that will likely allow the U.S. Supreme Court to […]

Ballot drop boxes are so secure they’ve survived getting hit by an SUV and rolled by a school bus — yet much of the battle over voting rights has centered on the big metal boxes. In the November 2020 general election, nearly 40 states had ballot drop boxes available and more voters used drop boxes […]

States weigh how to shield election officials from threats, harassment

Following the turmoil of the 2020 election, a photo of Washington state Election Director Lori Augino marked with crosshairs, her address, and the words “your days are numbered” was posted on a website alongside photos of numerous other state election officials described as “enemies of the people.”   Washington Secretary of State Kim Wyman said in […]

WASHINGTON — Republican state lawmakers across the country are ramping up their drive to enact voting and election-related laws in time for crucial 2022 midterm elections. As federal legislation that would limit state-level voting restrictions appears stymied in Washington, Republicans in the states are moving forward with new proposals and revisiting old ones that Democrats […]

WASHINGTON — Phil Waldron, the suddenly famous election denier behind the circulation of a PowerPoint filled with plans to overturn the 2020 election has a long history of election subversion attempts in multiple states. Retired Army Col. Phil Waldron also has close ties to former President Donald Trump’s legal team and served as one of […]