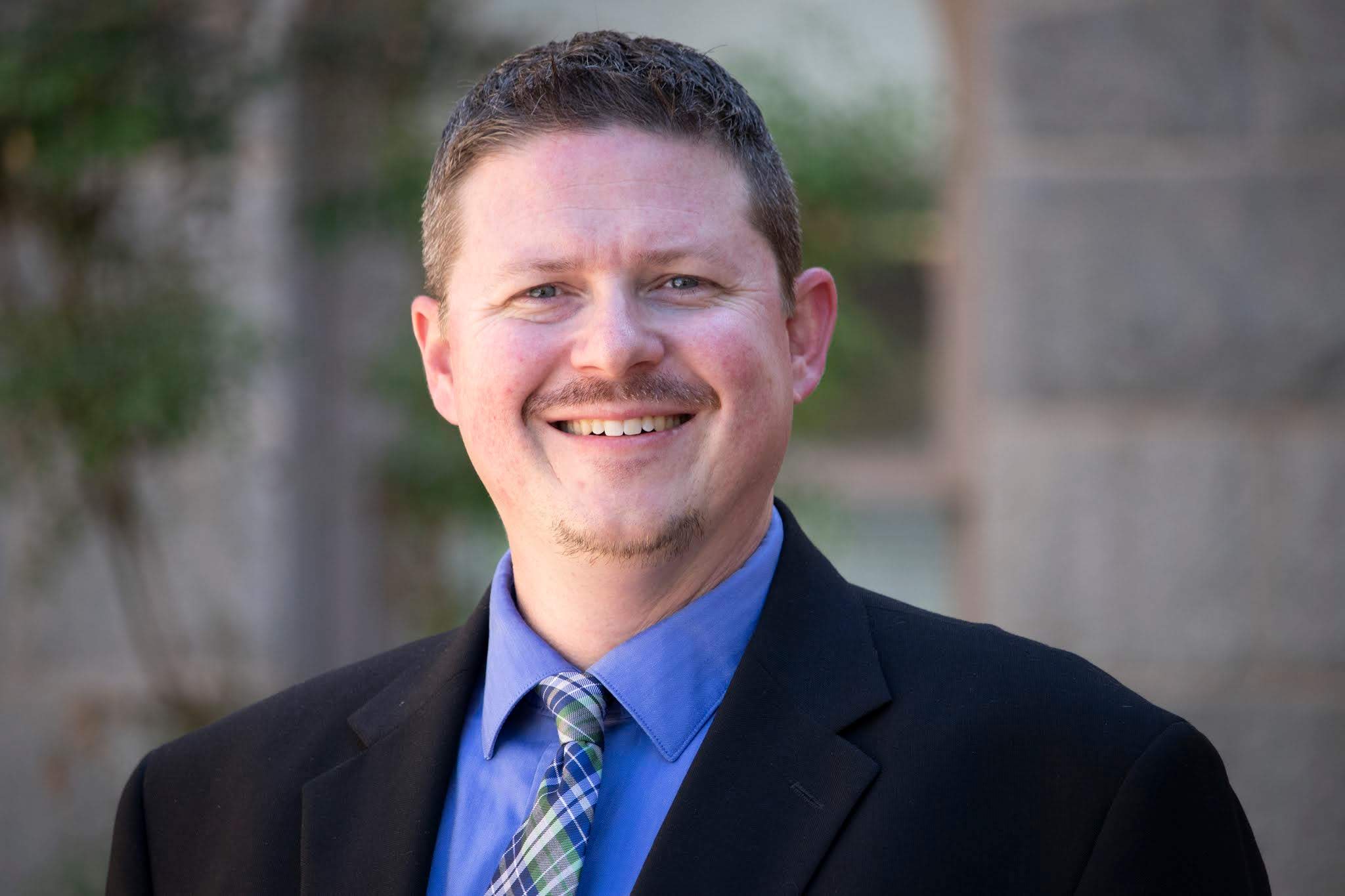 Brnovich, lagging in the polls, begs Ducey to declare an ‘invasion’ to militarize the border

Arizona Attorney General Mark Brnovich is asking Gov. Doug Ducey to declare an “invasion” at the state’s southern border to invoke war powers and send the state’s National Guard troops to fight cartels and human smugglers, an idea that rests on a legal theory constitutional scholars say is “destructive and radical.” Brnovich’s letter to Ducey […]

In order to lure television and film producers to the Grand Canyon State, Arizona will give out up to $125 million a year in tax credits under a new program that Gov. Doug Ducey allowed to become law on Wednesday without his signature. The new Arizona Motion Picture Production Program goes into effect in 2023 […]

Dems: Republicans won’t stop at overturning Roe if they win in 2022

Democrats are launching a digital ad buy in Arizona highlighting newly resurgent efforts to ban abortions nationwide after the U.S. Supreme Court last week overturned the constitutional right for women to seek abortions. “Republican lawmakers are making clear that if they gain power, they’ll try to go even further and work to ban abortion nationally […]

Republican Matt Salmon’s gubernatorial campaign never caught fire like he hoped, and the former congressman on Tuesday announced that he was exiting the race because it had become clear there was no way he could win the GOP nomination in the August primary. “Unfortunately, numbers are numbers, and it has become clear to me that […]

Republicans and Democrats joined forces early Thursday morning to pass a $15.8 billion budget that significantly increases K-12 funding and caps off a week of intense negotiations as state lawmakers scrambled to approve a spending plan and avert a state government shutdown on July 1. After months of trying to craft a budget that could […]

GOP budget plan derails amid fighting between the Senate and House

A $15.6 billion budget that Republicans crafted won approval in the House Appropriations Committee only to come to a screeching halt in the Senate, where GOP leaders accused top House Republicans of breaking a deal to advance unrelated bills. More than 4 hours after the Senate Appropriations Committee took an unexpected recess after considering a […]

With the state only 10 days away from the end of the fiscal year, Republican leaders on Monday released a proposal for a state budget they hope will garner bipartisan support and avert a government shutdown. Lawmakers are set to meet first thing Tuesday morning to consider the bills in committee. If they win approval […]

A proposal to let all 1.1 million Arizona students get taxpayer dollars to attend private school cleared a state legislative committee on Wednesday with Republican support, but it won’t have the votes needed to win approval in the full House of Representatives. And even if GOP leaders are able to wrangle the votes needed, public […]

Arizona State Senate Republican leaders announced Tuesday that they want to make it illegal for anyone under 18 to attend drag shows in Arizona, though the actual details of what will be proposed are a “work in progress,” the measure’s likely sponsor said. “In a civil society, you don’t bring your children up like that,” […]

There’s a big problem with how much teachers are paid, but it’s not because of administrative bloat

Kari Lake is peddling an idea to address Arizona’s teacher shortage — which is on the verge of becoming a crisis — that is built on a lie that is hard-wired into the Republican view of public education. And it’s a lie designed to allow GOP lawmakers, who have had total control of Arizona’s state […]

The Arizona Supreme Court has ruled that voters cannot determine the fate of a flat tax proposal that Republican lawmakers and Gov. Doug Ducey championed last year. Arizona’s constitution broadly lets voters refer new laws to the ballot, and that’s what happened to the $1.3 billion tax cut package that legislators approved in 2021. However, […]

A handful of Arizona Republican candidates who have built national profiles by embracing former President Donald Trump’s lies about the 2020 election found their campaigns getting a big financial boost from voters outside Arizona in the first three months of 2022. State Sen. Wendy Rogers, perhaps the legislature’s most vocal proponent of the thoroughly debunked […]