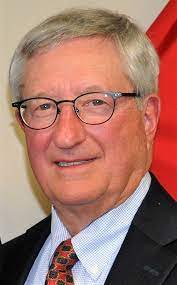 The United States Supreme Court is out of control — hell-bent on overruling established precedents and facilitating the creation of an authoritarian theocratic state. Bear in mind that, in their various confirmation hearings the, now justices all genuflected at the altar of stare decisis, which means “to stand by things decided.” Basically, if a previous […]