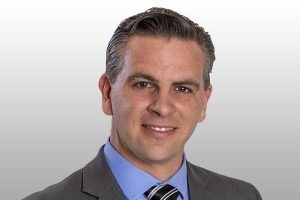 Garrett Archer is a data journalist for ABC15. Prior to that, he was the senior elections analyst for the Arizona Secretary of State's Office, where he played a pivotal role in analyzing and disseminating election results and early voting data to the media. Before that, Garrett worked in the political industry, providing voter-data analysis for both Republican and Democratic candidates at nearly every level of government.

Speaking before several thousand supporters at a “Rally to Protect Our Elections” in downtown Phoenix, former President Donald Trump recited a litany of alleged findings from the Arizona Senate’s self-styled election audit, including a debunked claim that 74,000 mail-in ballots were counted despite no record of them being sent to voters. “There’s no record of […]